Musicboard Berlin in cooperation with the music agency Endirecto grants one Berlin-based solo artist with an interest in Cuban musical culture a two-month residency in Havana, Cuba. Besides the realisation of own musical projects, the residency offers the possibility to collaborate with a Cuban musician and to explore the Cuban music scene. Basic knowledge of Spanish is an advantage but not mandatory. The residency in Havana is intended for artists of all pop music genres. With the term »pop music« Musicboard refers to all genres of popular music as well as cross-genre or experimental pop music that cannot be clearly assigned to the categories of jazz or classical and new music.

The exact period of the residency will be coordinated between the cooperation partners and the selected musician.

Endirecto is a music agency that is focused on Cuban music and operates internationally. In Cuba, it is involved in the production of the Baila En Cuba festival and with the Cuban music forum Primera Linea. The office in Havana is located in the Estudios Abdala, Cuba’s best-known recording studios.

Cuba is known for its musical tradition and its diverse range of rhythms and original music styles. Besides the small but very lively local »bottom up« scenes, most of the music industry in Cuba is state-organised. In Cuba, all musicians are affiliated with the Cuban Music Institute (ICM). Depending on the genre, the Musicboard resident will be linked via this institute, with the corresponding agencies for rock, pop, hip-hop, rap, electronic music, jazz, or classical music. Via this network, the Musicboard resident will also be connected to a Cuban musician who will act as a mentor. It will be possible for the resident to work together with this mentor in the studio, to implement specific own musical projects on-site, and to explore the Cuban music scene. 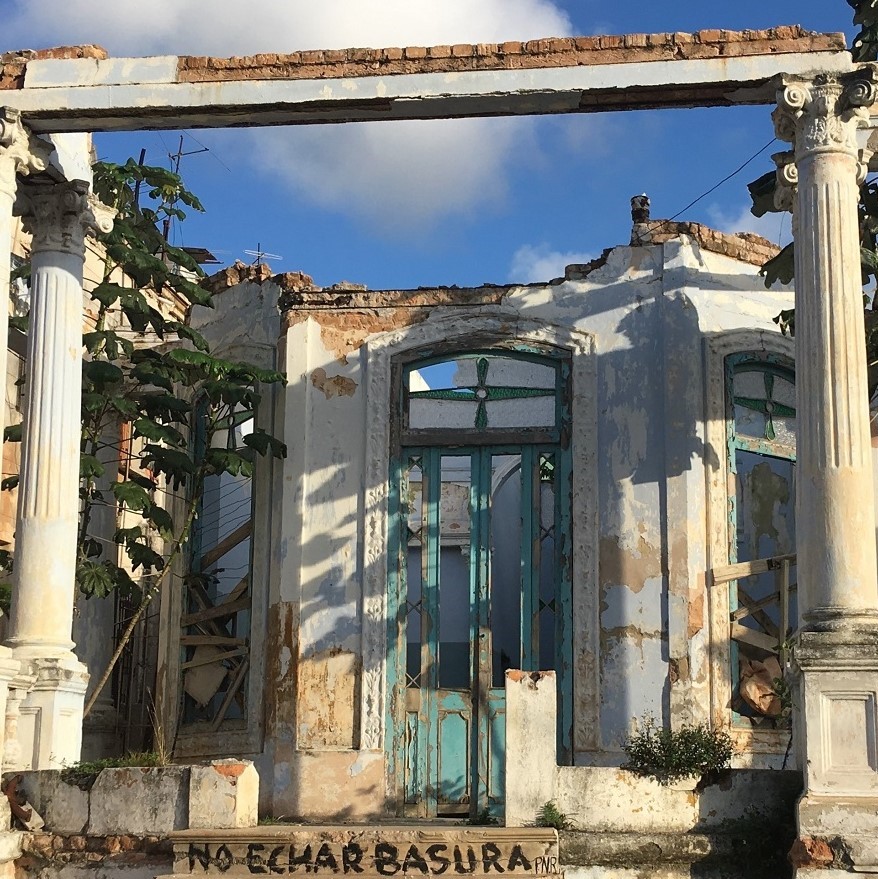 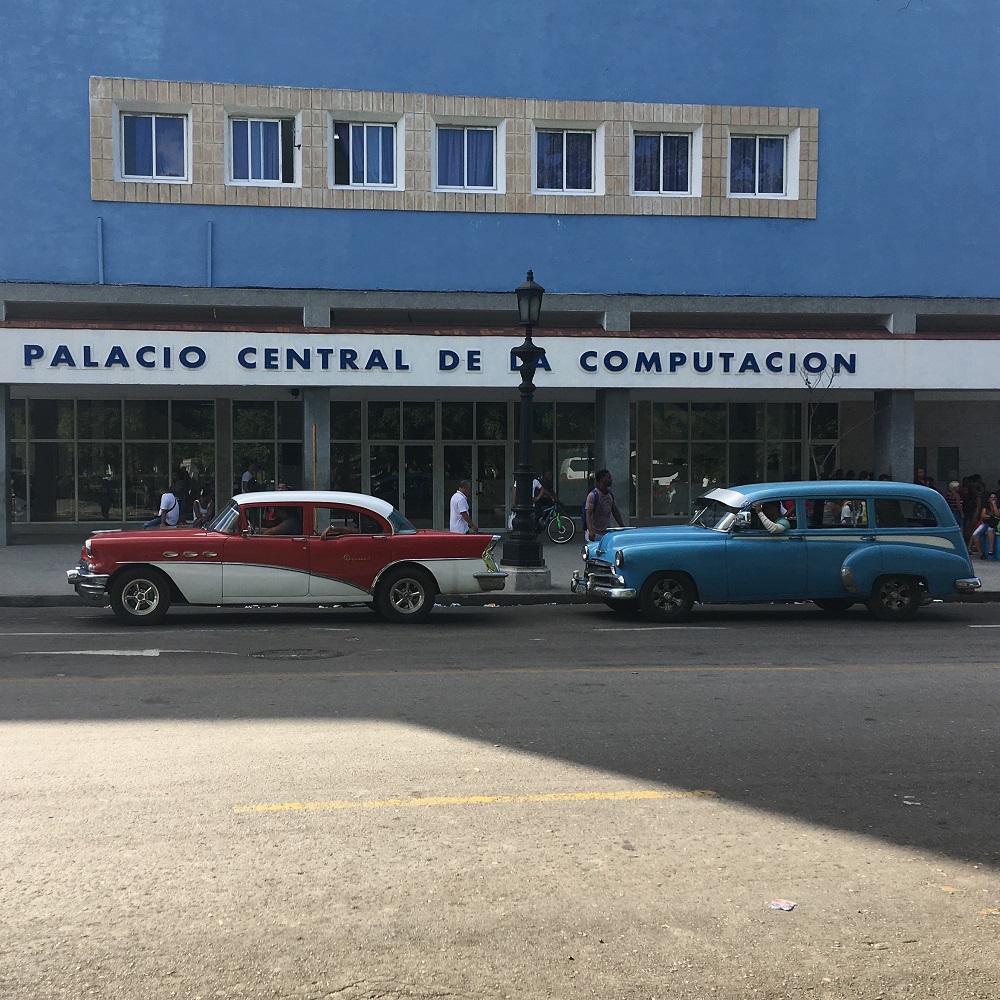 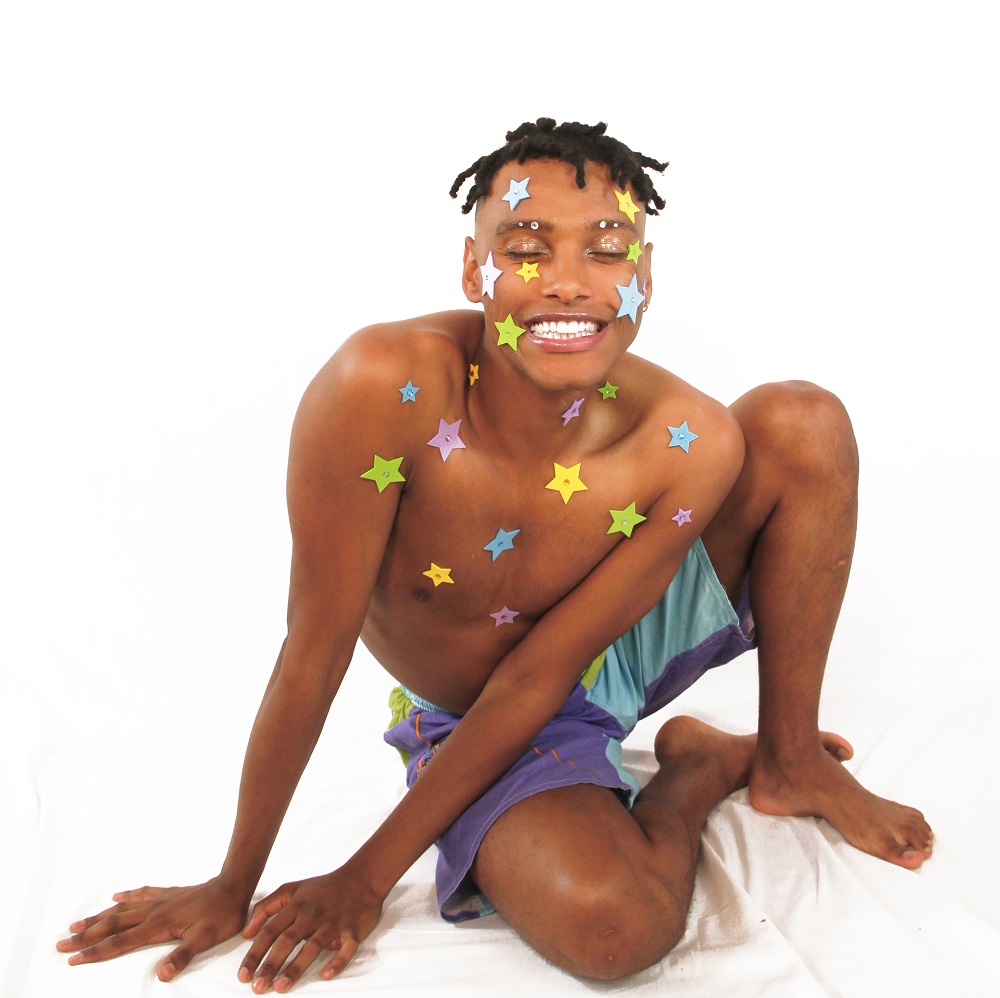 Referring to his output as »cyberpunk R&B,« London-born singer-songwriter and producer Gozi pushes the boundaries of what can be considered… 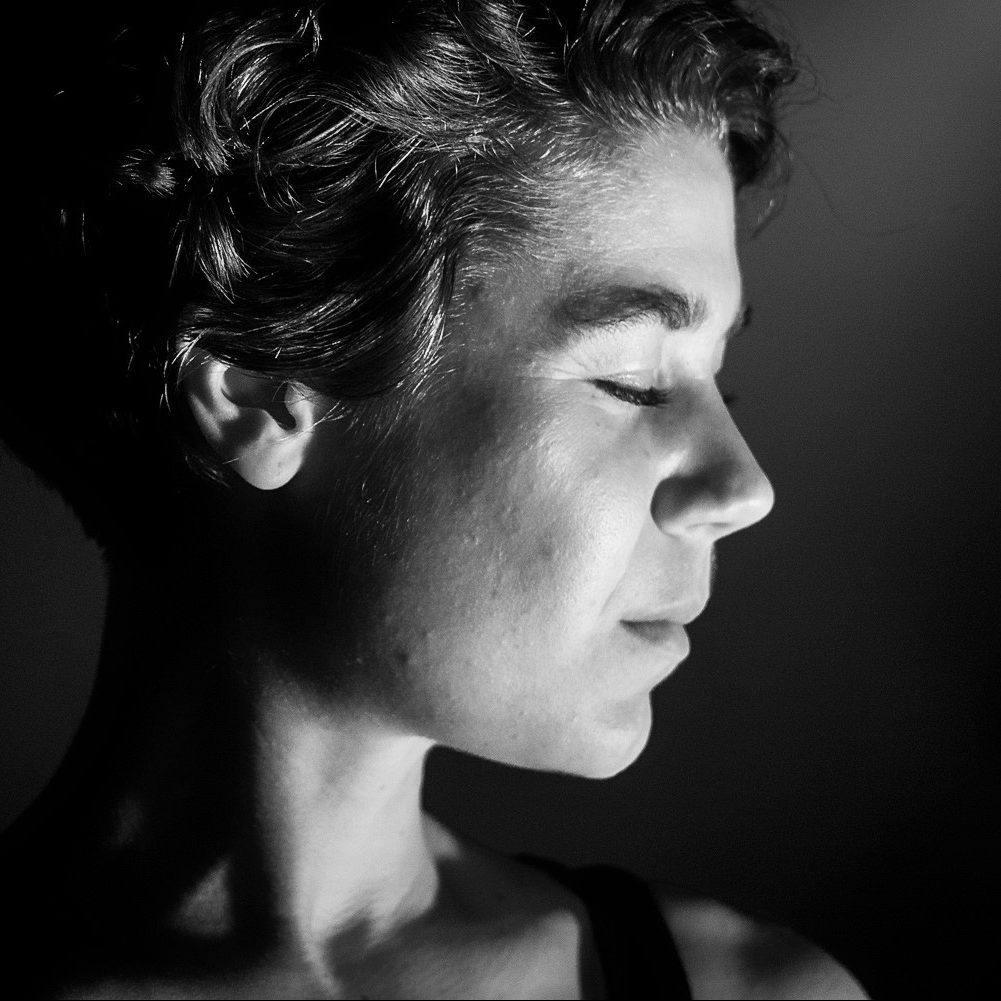 Christine Börsch-Supan is a Berlin-based singer, composer and performer. Her artistic focus is Hope, a four-piece, avant-garde pop band. Founded… 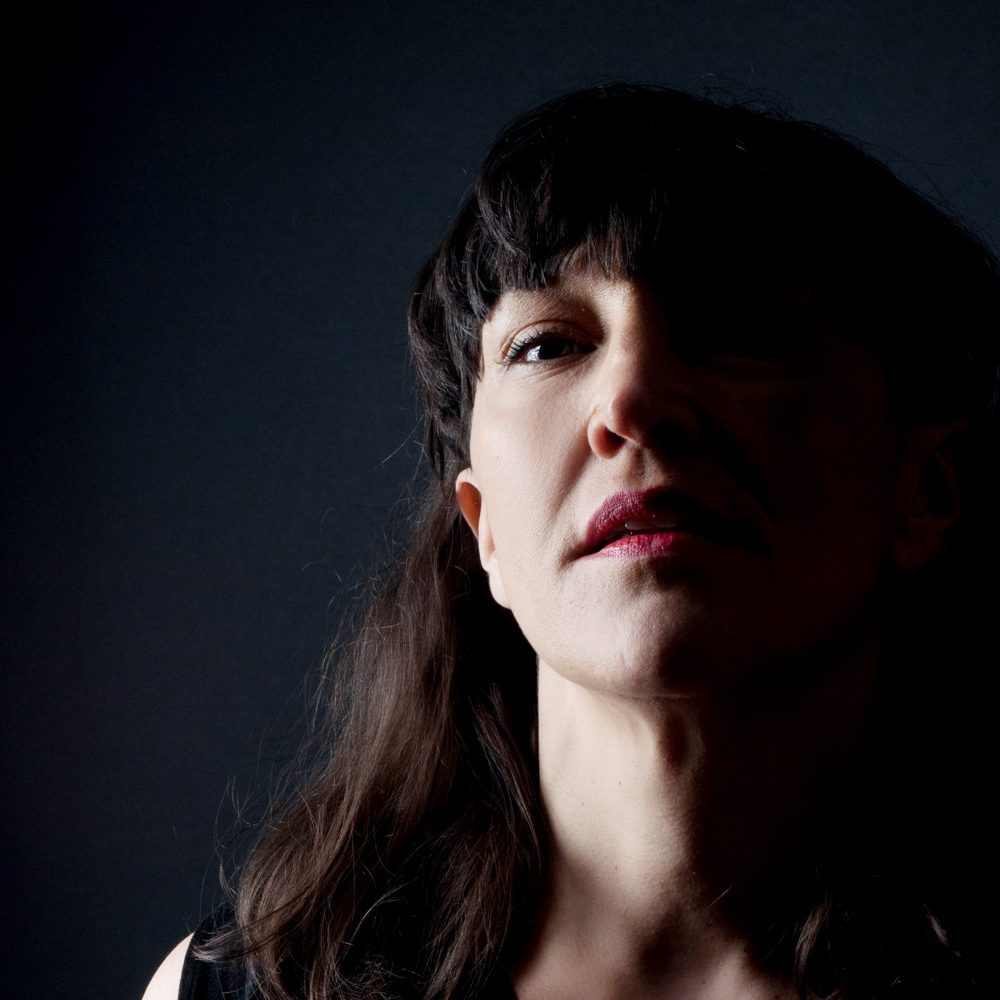 Paula Schopf is a Berlin-based Chilean artist. She has been active under the name Chica Paula as a musician and…