DJ and producer KABLAM (aka Kajsa Blom) was born by the Swedish coast, and has lived in Berlin since 2012. She started her career as a DJ, as one of the residents of Berlin’s Janus party alongside co-residents Lotic and M.E.S.H. A former monthly party in a small venue in Berlin Kreuzberg, Janus has recently held two parties at Berghain, booking producers and DJs such as Arca, Nigga Fox, DJ HVAD, Total Freedom, Venus X, DJ Sliink, DJ Marfox and more. Blom’s style, in keeping with her Janus peers, experiments with the radical possibilities of music, of what a club environment is or can be, or what a dance floor looks and feels like. As a DJ, she manipulates digital tracks, taking advantage of the advanced possibilities offered by CDJs. She likes to play and mix contrasting genres, finding imaginative points of entry and combinations between them, using the parameters of space rather than time to structure the music. As a producer, she makes tracks that are both hard and emotional – so far she’s released these unofficially on her Soundcloud. Blom has made remixes for Stockholm-based producer Dinamarca and Berlin singer-songwriter Dan Bodan. FACT magazine named KABLAM one of ten club producers to watch in 2015.

For 2015, KABLAM is receiving a grant in the amount of 6,000 euros, with which she plans to explore the outer limits of club music. 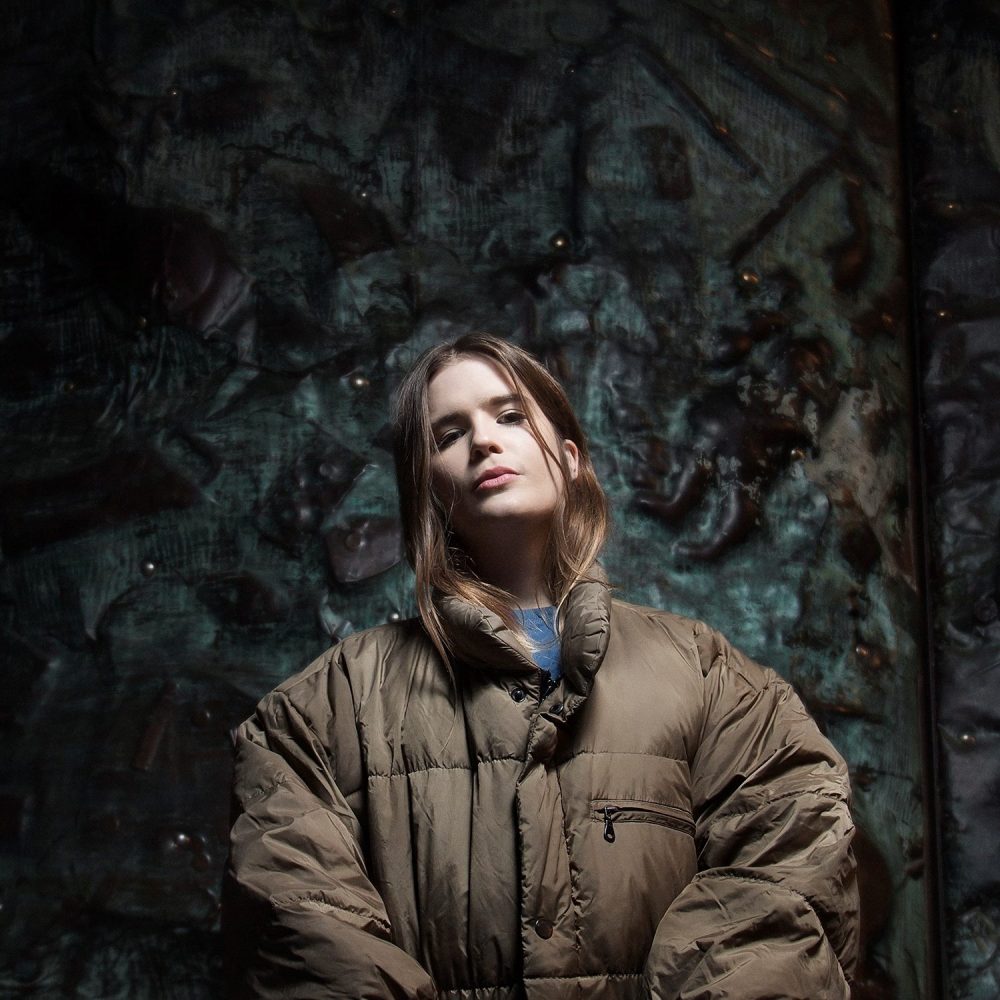