With a professional career spanning 15 years, Dan Bodan has pursued a multitude of different avenues in music- and art-making. After releasing song-oriented pop albums on DFA Records and Mangrove Records, he has been working as an in-house composer for Google for the last three years, while touring, ›Slum‹, a song-cycle originally commissioned for the 9th Berlin Biennial, in Japan, Iran, Greece and Ukraine. Concerned as much with the means of production as with the music itself, Bodan recently has spoken publicly on the precarity of musicians in the age of streaming services and corporate cultural sponsorship and the effects of inequity within independent music economies. In 2019, he is finishing a new album and premiering an original work for a chamber ensemble at the HKW in Berlin.

In 2017, Dan Bodan has been granted the residency in Tehran, Iran.

For 2019, Dan Bodan is receiving a grant in the amount of 5,000 euros, which will go towards the completion of his album. 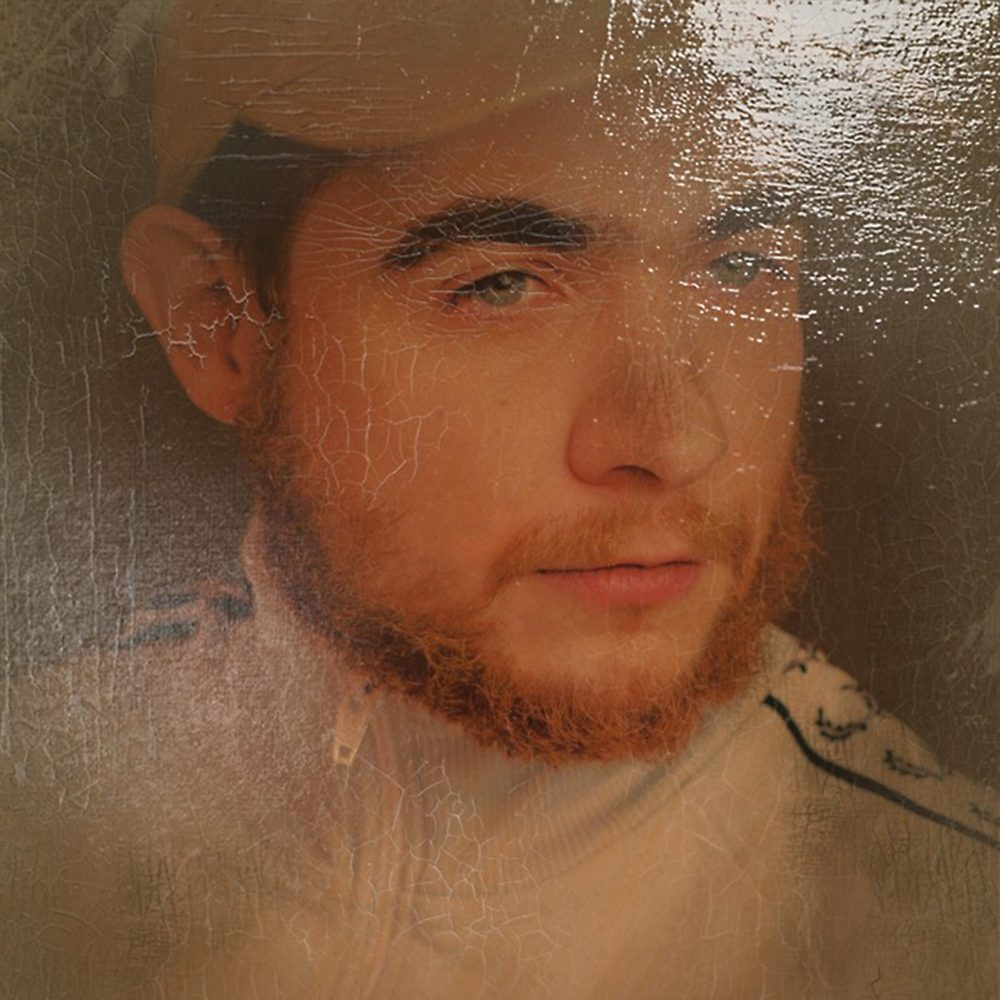