M.E.S.H. was started by James Whipple. M.E.S.H. is a project situated within the interior grandeur of the digital, sometimes connecting to the socio-physics of conviviality in nightlife. As a resident at Berlin’s Janus club night, M.E.S.H. has tried to complicate dance music while intensifying its innate motives, privileging the irrational and boundary-blurring over the self-serious and spirit-less – audible on his ›Damaged Merc‹ EP. His debut full-length, ›Piteous Gate‹, left behind much of the dance-informed elements of his previous work, creating an unpredictable album of oblique, theatrical sound-stages. Furthermore He has scored films such as ›Information Skies‹ by Metahaven and ›From Yu To Me‹ by Aleksandra Domanović. M.E.S.H. has performed at festivals and venues like Volksbühne Berlin, Donau Festival, Skanu Mezs, Berghain, and Münchner Kammerspiele, and has toured Japan, China, Australia, Mexico, USA, Ukraine and Russia, amongst others. 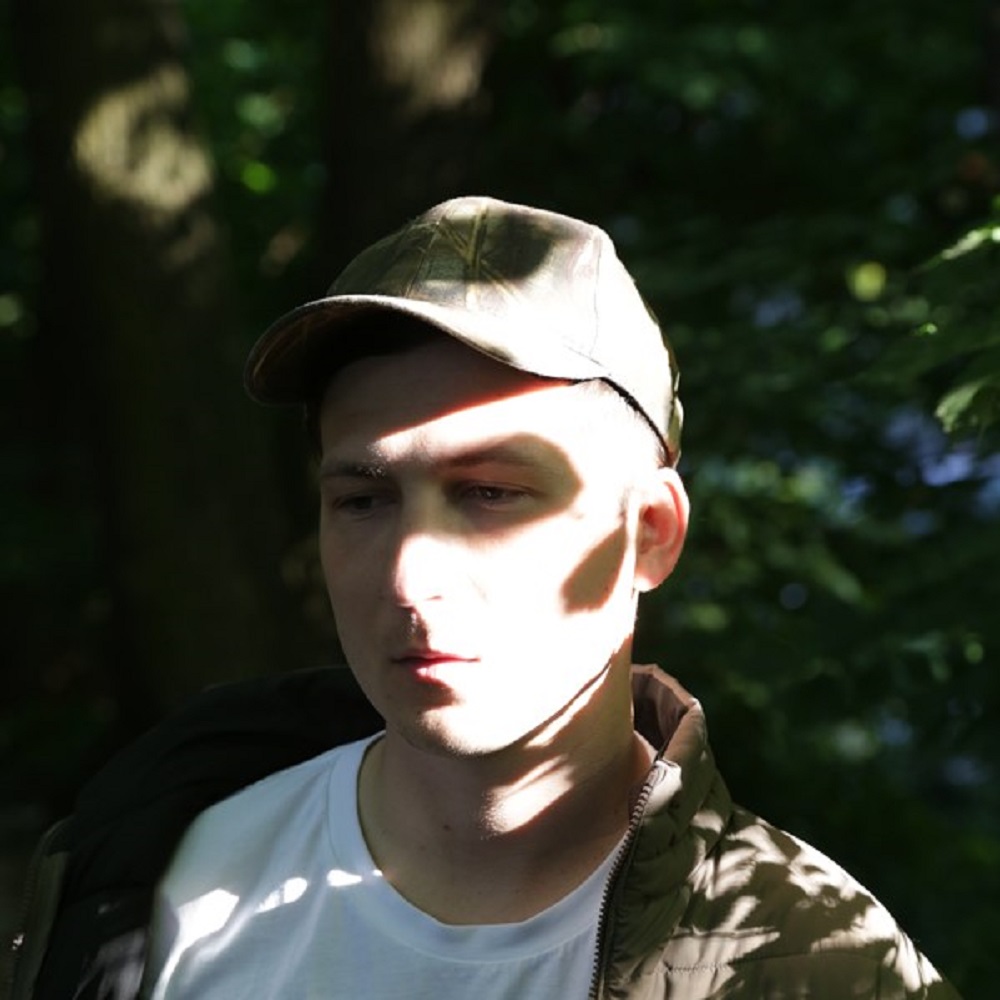