Born and raised in Houston, Texas, Lotic has dominated Berlin’s electronic music scene for almost a decade now. She released her debut EP ›More Than Friends‹ before moving to Germany from the US. A series of mixtapes followed, such as ›Fallout‹, ›Agitations‹ and ›Heterocetera‹, as well as the founding of the Janus collective, whose monthly parties soon made Lotic a Berghain regular. Despite success and recognition, Lotic – whose name alludes to strong flowing water – was confronted with a maelstrom of sudden housing shortages, the end of a long-term relationship and a personal transformation process. A creative break provided a boost and fresh courage. Her debut album ›Power‹ is a testimony to this, having first presented the musician as a singer and songwriter. Like the historical memory of female rulers, ›Power‹ perpetuates a strong and unpredictable femininity through the musical symbiosis of power and softness. In addition to the release of the follow-up album ›Water‹ in October 2021, Lotic has composed music for projects in the field of dance.

In 2021, Lotic is receiving a grant of 6,000 euros to produce a series of podcasts in conceptual preparation for the release of the album ›Water‹. 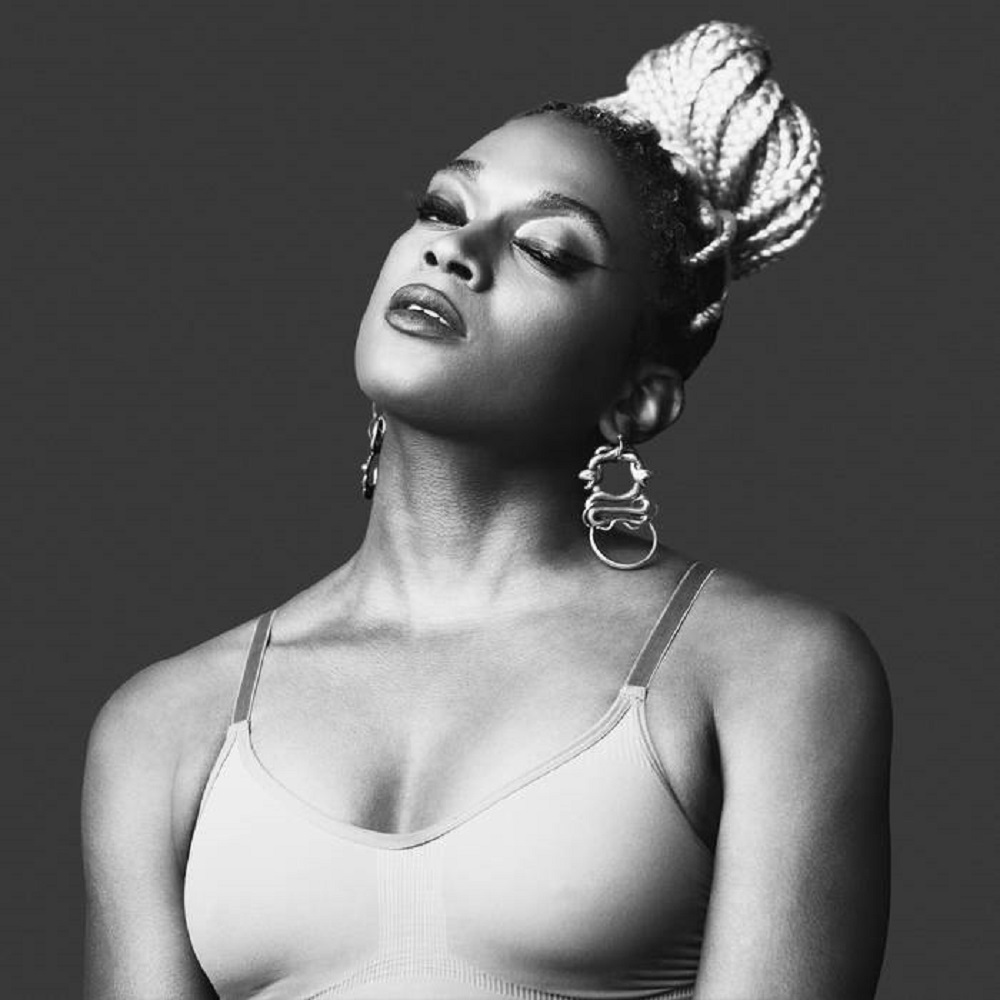