›Everything sucks‹ is one of the first singles by the non-binary hyperpop artist IXXF. But that’s not entirely true, as it certainly doesn’t apply to the IXXF’s musical productions, and collaborators such as as Pussy Riot, Catnapp or Recovery Girl would probably agree. Their self-titled album, released in late 2020, blends industrial beats with bold pop anthems for an insanely catchy yet understated sound that almost could have been secretly co-written by Charli XCX. The numerous features by other gender bending artists like Galen Tipton, Jinka, Lamb Kebab, Recovery Girl and Atlas Moe effortlessly unite into a single voice, producing music with brutal authenticity. ›IXXF‹ proves that anyone can become their own vision through sound manipulation and even a multitude of bodies in fluid forms. 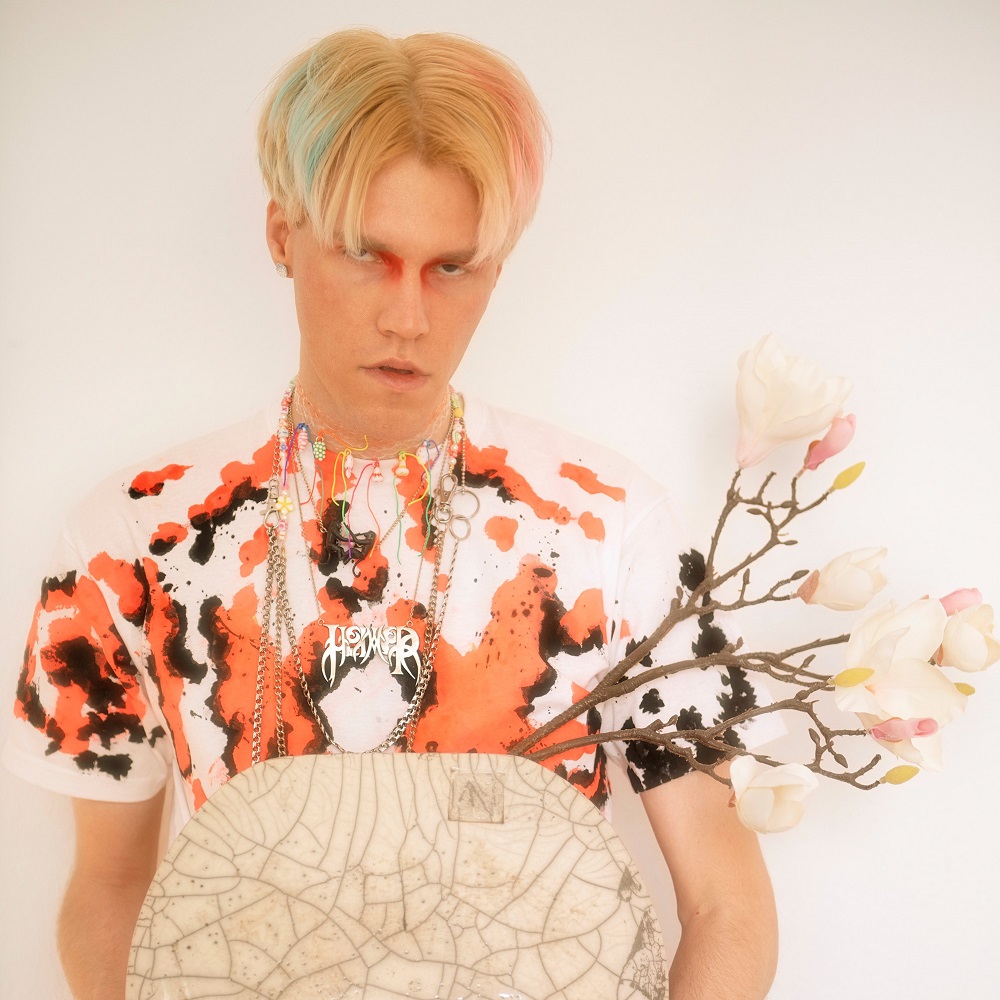