Best known for her visceral rap performances, Berlin-based Cuban-American artist Rachel de la Torre (aka Lamb Kebab) attempts to reexamine the perspectives and roles of women through the lens of noise, pop, and hip-hop. The artist has been involved in several cooperative projects with institutes such as KW Institute for Contemporary Art and Amplify Berlin. Her Cuban-American background draws on multinational pop culture with an emphasis on overdrive, excess and adversity; present in the relentless in-your-face attitude of American and Caribbean pop culture. Working with personal recordings and a playful arrangement of sample-based pattern making, de la Torre distorts and manipulates the content to an unrecognizable output, drawing on her metal and post-rock roots to create a hardcore-pop mashup. Her productions employ chaotic breakbeat patterns, elements of bass and booty music with a twist of sadism. Her lyrics are an exploration of amoral landscapes with topics ranging from abuse to teddy bears and sex work. Although relatively new to producing, Lamb Kebab has cut a niche for herself through collaborations with XVII, Imaabs, Reelle, Leo Luccinni and AC with corresponding releases.

Lamb Kebap is receiving one of the project scholarships in the amount of 2,000 euos that in 2020 were awarded among the applicants for residencies abroad. 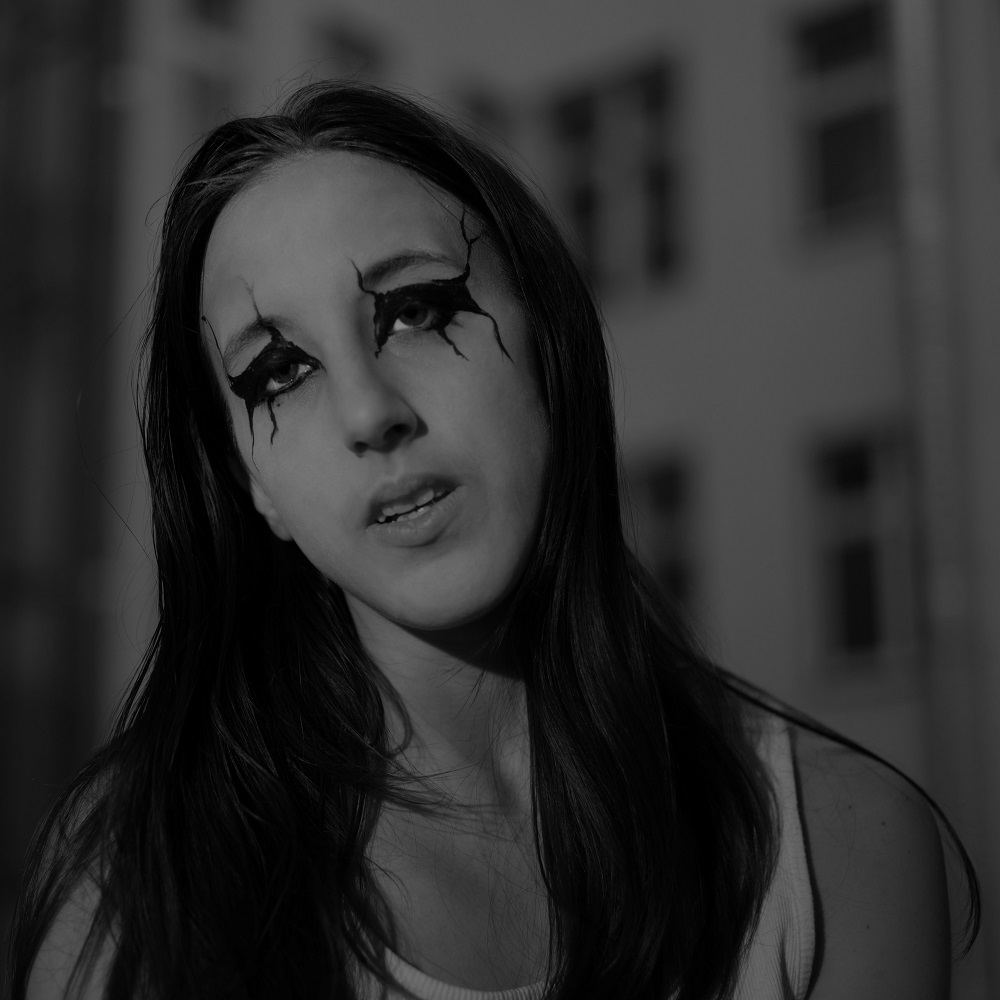