Jinka is a writer/singer/producer of Transylvanian origin who dropped the first single of her artist project in mid-2017. She set up her laboratory in the western part of Berlin, where she is currently working on her debut album – an assemblage of hook-laden tracks featuring emo-energetic lead vocals, plastic-aesthetic synths, danceable beats and Euro-trash-infused ballads. On the upcoming release, you can expect a 90s/00s-nostalgia-tinted vibe in pop-music gestalt, as well as collaborations with various locally and internationally based artists.

For 2019, Jinka is receiving a grant in the amount of 6,000 euros to realise the release of a mixtape. 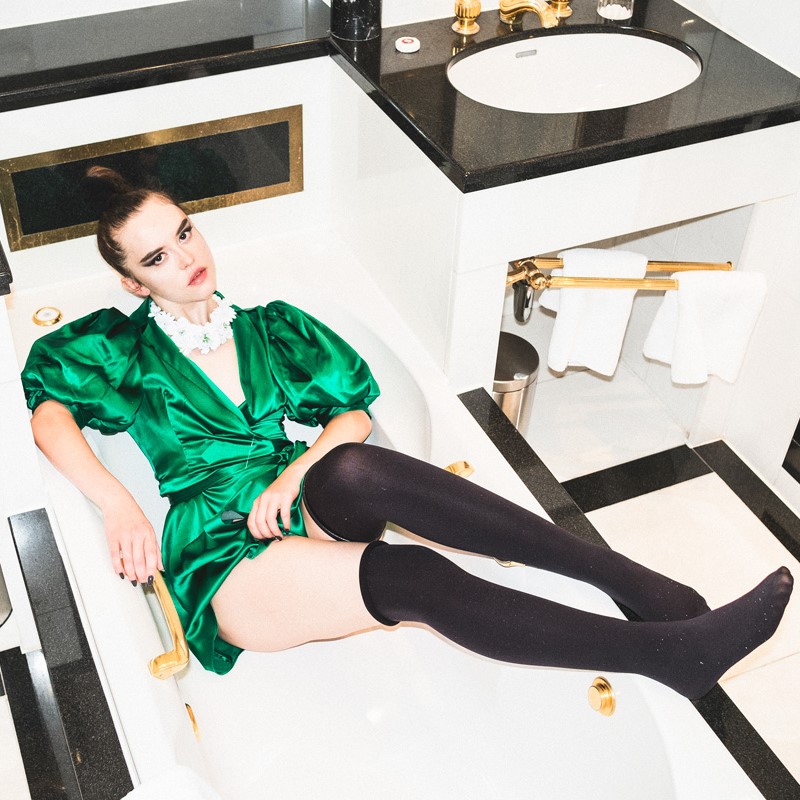