Rehearsal spaces are an essential resource for artistic work and creative freedom. Musicboard – in cooperation with the Berlin Senate Department for Culture and Europe and the state-owned Kulturraum Berlin GmbH – is committed to their preservation in the city. Here, Musicboard provides pop-oriented musicians with information on current initiatives relating to Berlin’s rehearsal space infrastructure as well as the existing options for private and subsidised rooms. The

Creative City Berlin’s marketplace help local musicians and other artists find rooms for practicing and creating, whether rented by the hour or by the month, while room providers can advertise availability. 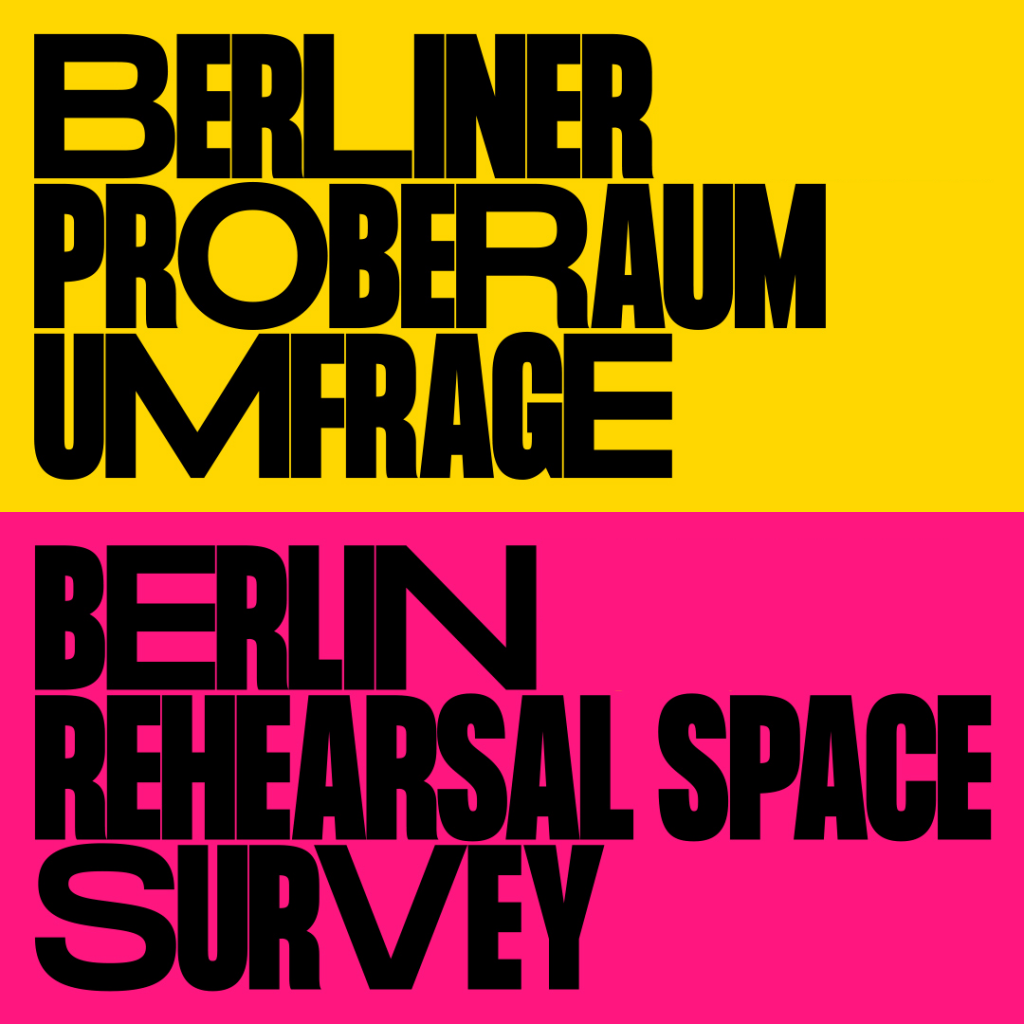 Survey Results
Musicboard published the Berlin Rehearsal Space Survey in 2020. It documents the current supply and demand of rehearsal spaces, supporting the Berlin pop-music scene's need for suitable practice rooms and serving as a starting point for action to improve the situation for musicians in Berlin. 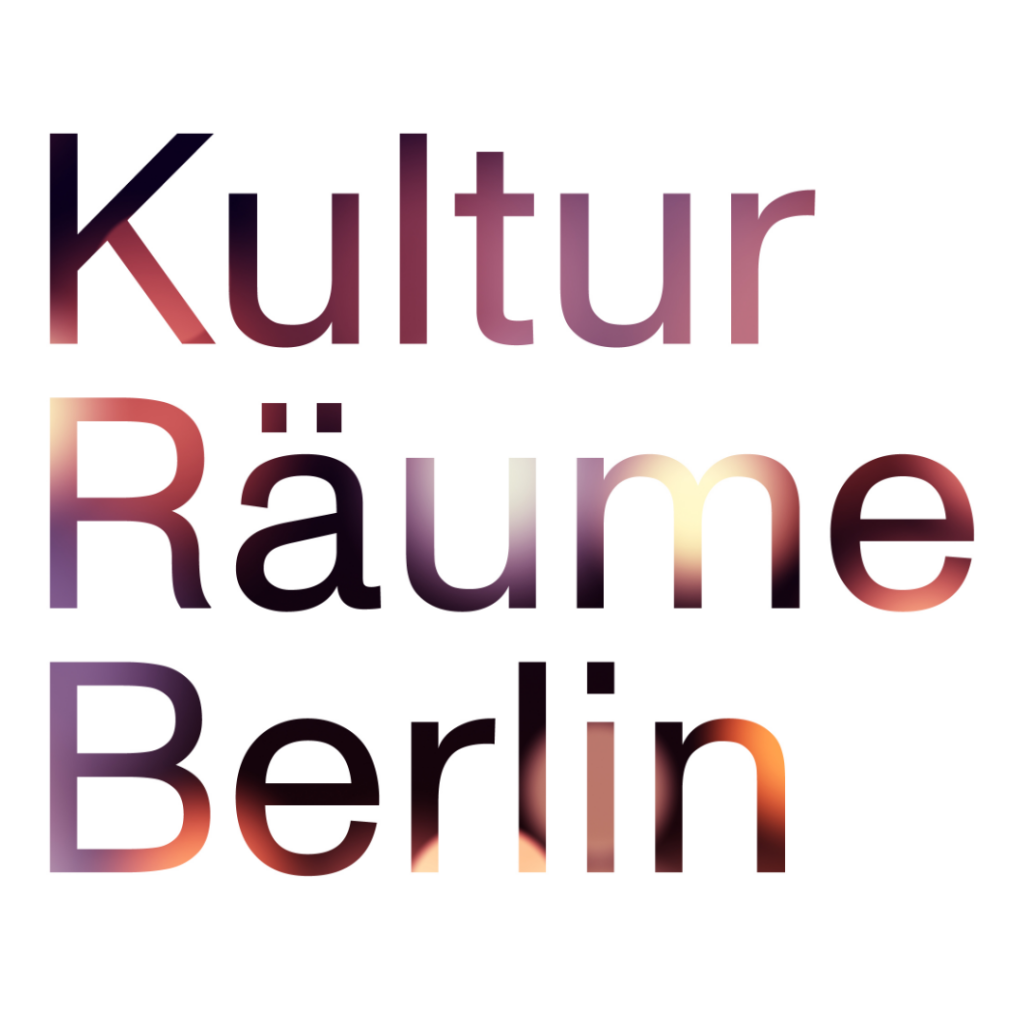 Website
As an alliance of the Senate Department for Culture and Europe, real estate service providers and the independent scene, Kultur Räume Berlin regularly offers subsidised subsidised spaces for working, production and presentation to Berlin professionals of all artistic disciplines. 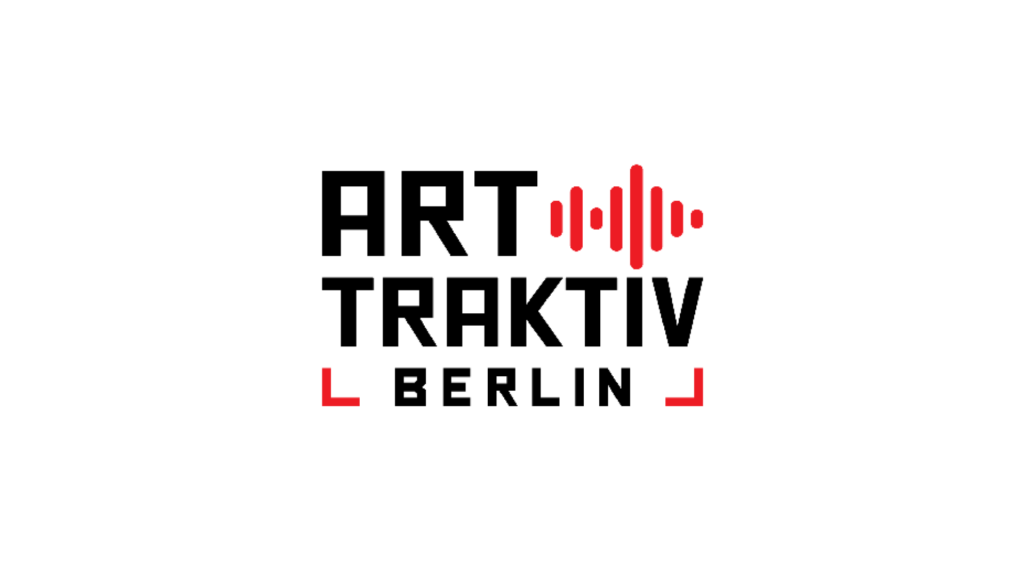 Website
ARTtraktiv Berlin rents out approximately 200 rooms of various sizes in its two buildings in Berlin-Marzahn to bands and solo musicians of all styles for long-term use. 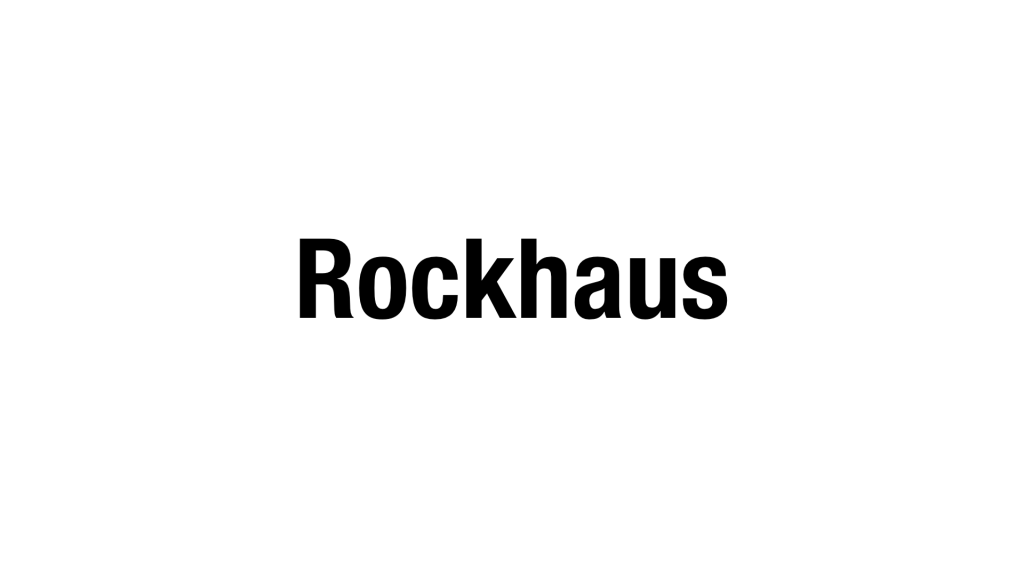 Website
The Berliner Rockhaus in Berlin-Lichtenberg, managed since 2019 by the Gesellschaft für Stadtentwicklung gGmbH with the support of Musicboard, offers 186 rehearsal rooms where around a thousand musicians can rehearse and work around the clock. 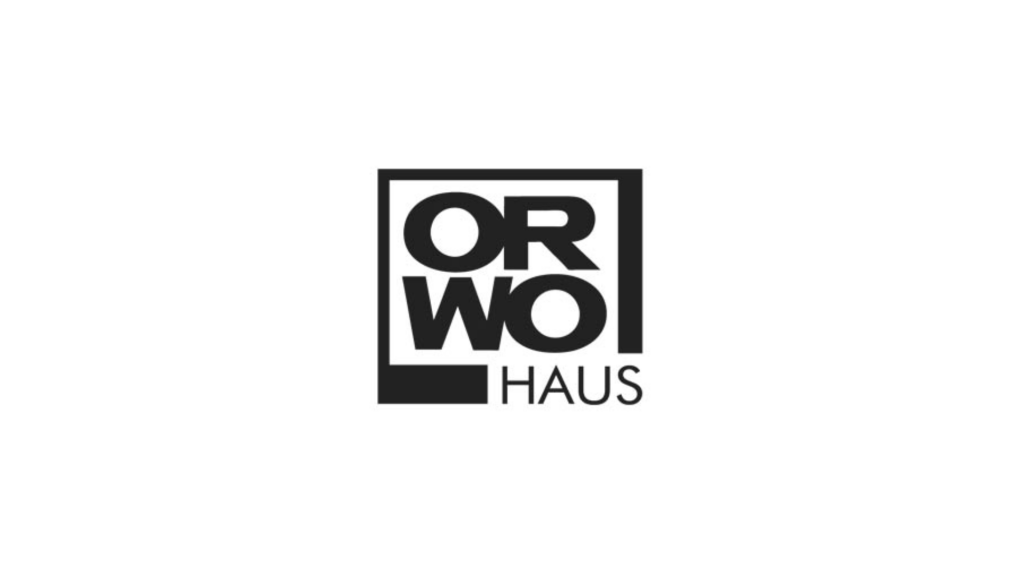 Website
With around 100 rooms, the ORWOhaus in Berlin-Lichtenberg is probably the largest self-managed rehearsal space complex in Europe. In addition to long-term rehearsal opportunities for around 200 bands, the ORWOteam also offers various music-related services.

Rehearsal Spaces in Berlin for Rent by the Hour 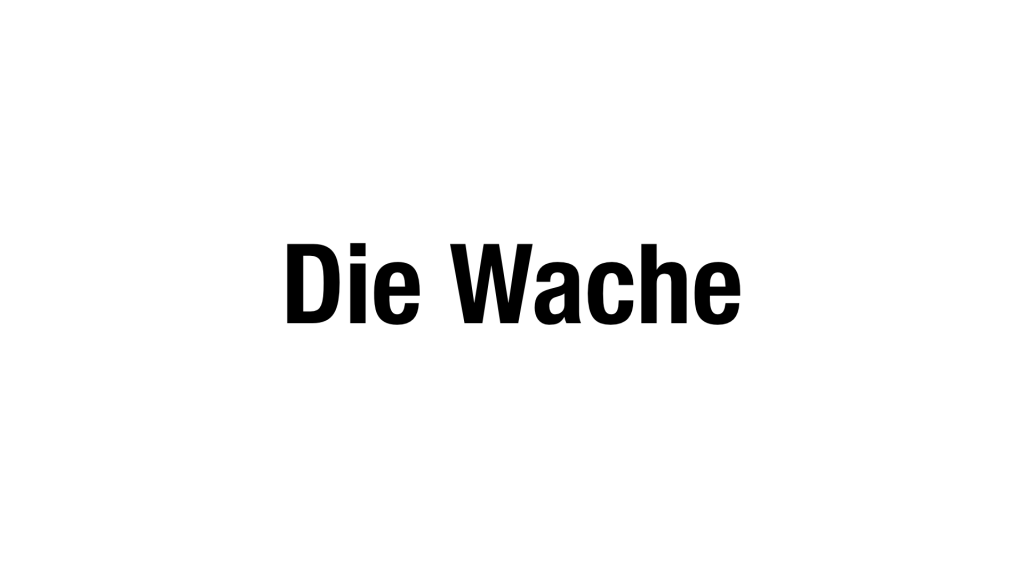 Website
Die Wache is a rehearsal room in Berlin-Prenzlauer Berg that is available free of charge to freelance musicians from the fields of new music and jazz. The musicians must be registered members of the initiative neue musik berlin or IG Jazz Berlin. 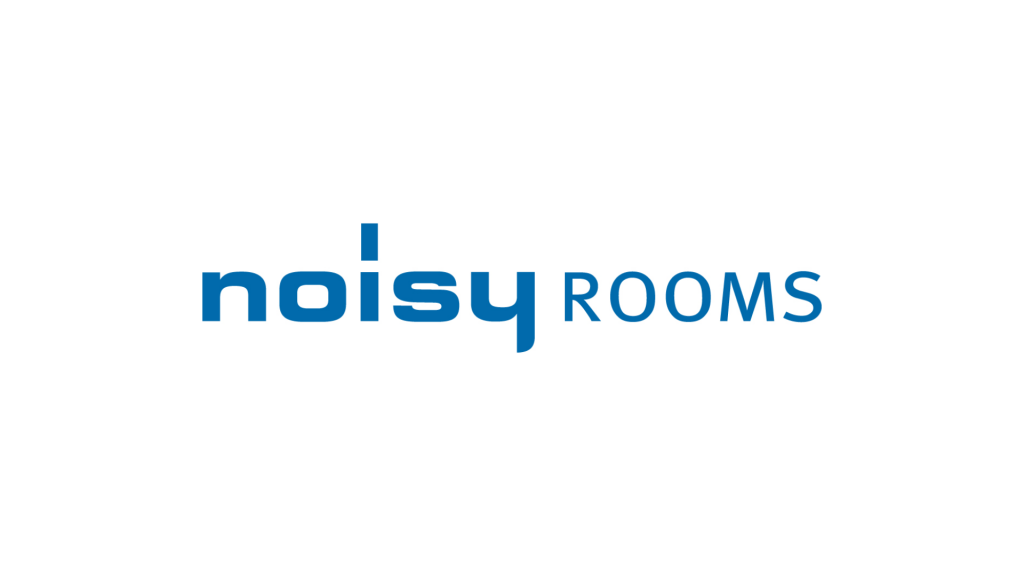 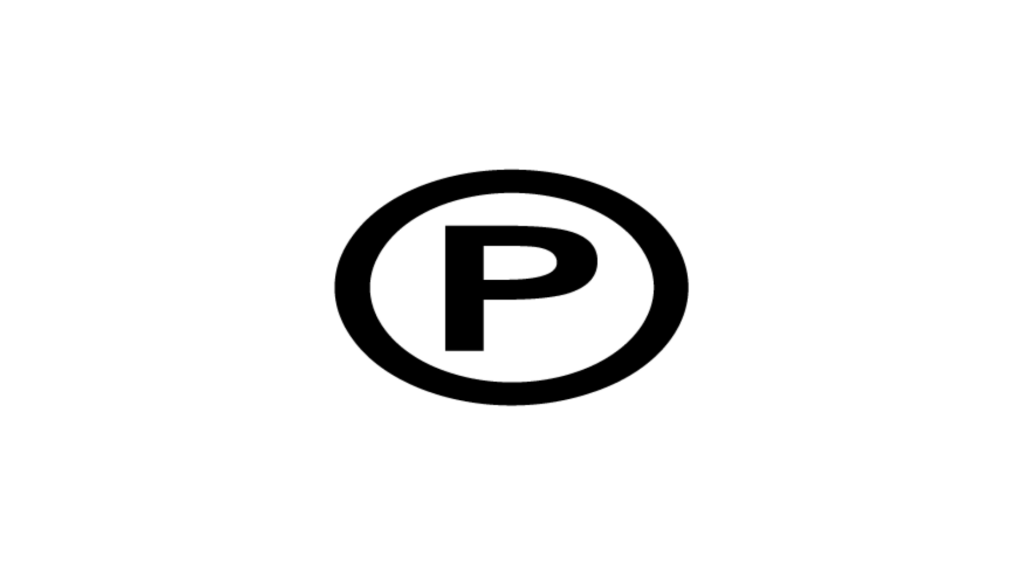 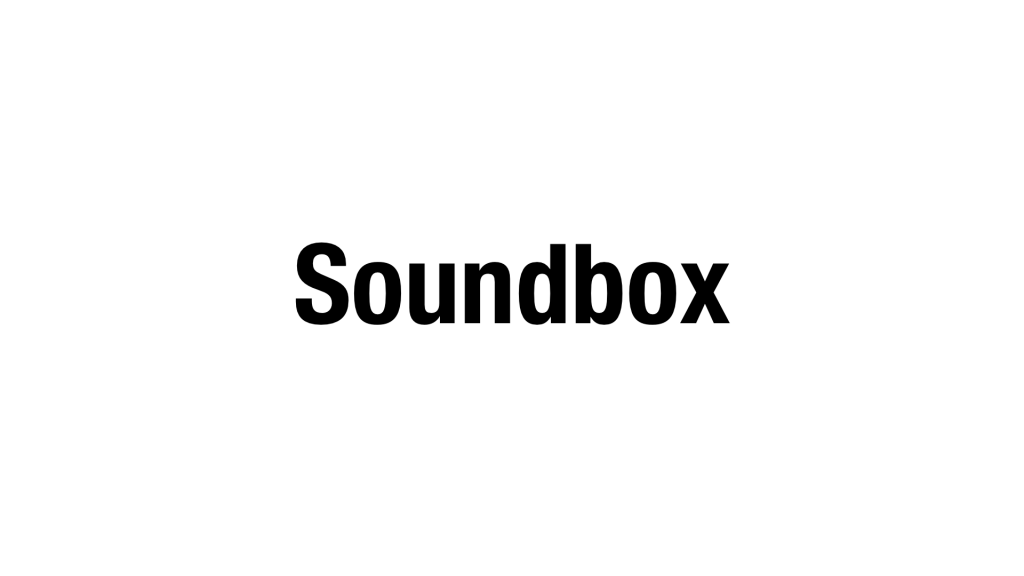 Website
Soundbox Berlin is located in the Rockhaus in Berlin-Lichtenberg. Unlike the other, almost 200 rehearsal rooms, the three, technically equipped rooms of Soundbox Berlin can be rented by solos, duos or bands by the hour. 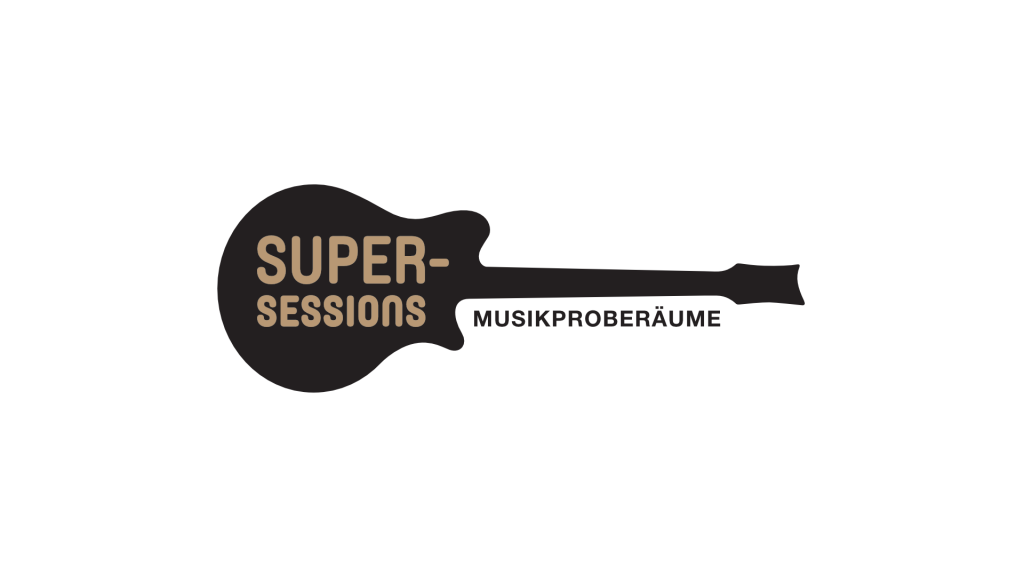 Website
In the centrally located Edison-Höfe in Berlin-Mitte, musicians and bands can easily rent one of six fully equipped music rehearsal spaces on an hourly basis and practice under optimal conditions. 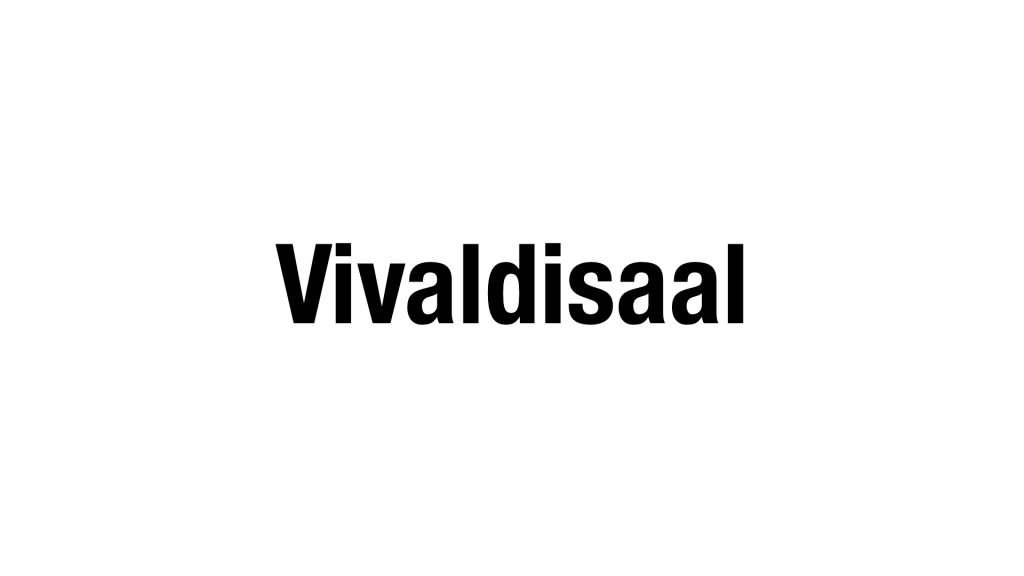 Website
The Vivaldisaal is a rehearsal space for the independent new music scene, available to registered members of the initiative neue musik berlin via an online booking service.