Musicboard Berlin is pleased to present the results and analysis of its Berlin Rehearsal Space Survey. The survey was conducted in May 2020 in response to the shrinking availability of rehearsal spaces in Berlin. The aim of the survey was to determine the supply and demand of rehearsal spaces, especially the ones used for pop music, referring to genres such as pop, hip-hop, rock or electronic music.

A total of 948 Berlin-based musicians participated in the survey. The data collected on the rehearsal space situation, on the requirements for rehearsal spaces and their use, reveal a deficient picture: Not only does the demand for music rehearsal spaces significantly exceed the current supply, but the available spaces also do not meet the needs of the musicians.

In addition to the results and analysis of the Berlin Rehearsal Space Survey, the online brochure contains an overview of existing rehearsal spaces for musicians in Berlin. With the data provided in the publication, Musicboard Berlin supports the Berlin pop-music scene’s call for protecting and creating suitable spaces. 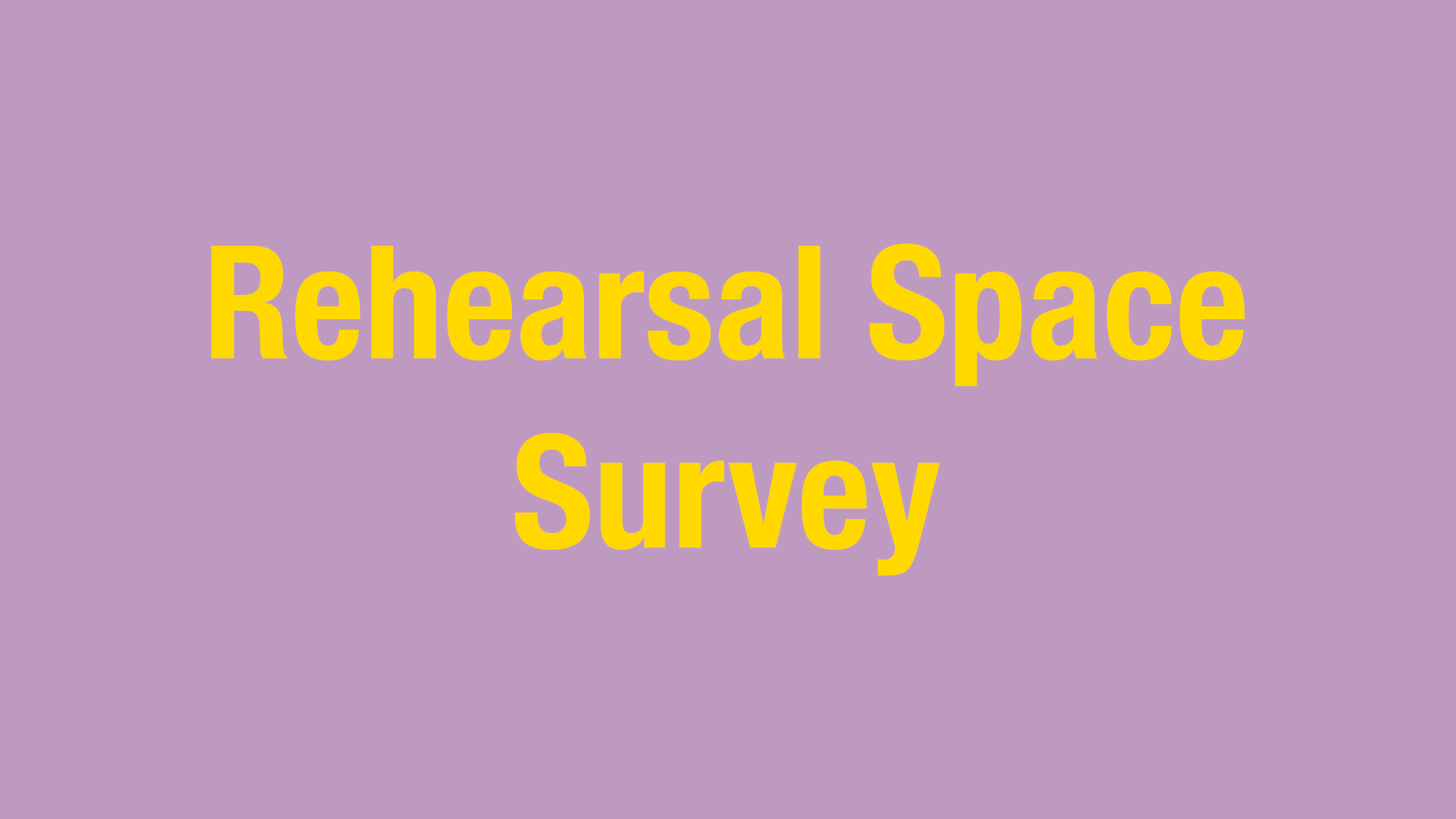 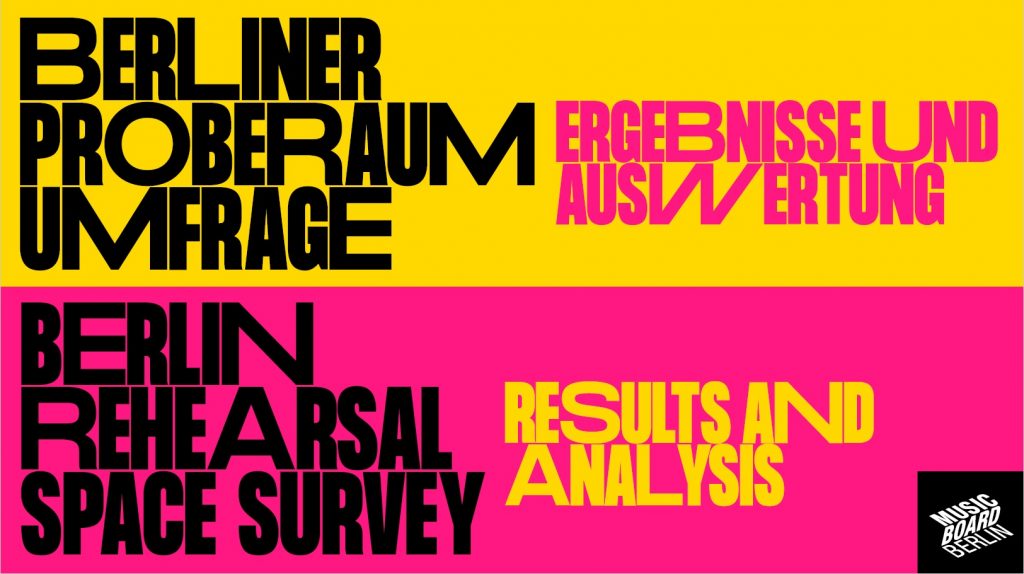