Musicboard Berlin in cooperation with the Villa Aurora & Thomas Mann House e. V. grants one Berlin pop musician a three-month residency at Villa Aurora in Los Angeles, USA in 2023. As an established residency house, it offers a space for interdisciplinary exchange as well as the opportunity to work on own artistic projects. The residency at Villa Aurora is intended for artists of all pop music genres. With the term »pop music« Musicboard refers to all genres of popular music as well as cross-genre or experimental pop music that cannot be clearly assigned to the categories of jazz or classical and new music. Due to the networking opportunities on site, the residency is particularly suitable for musicians who are active in the field of film.

The Villa Aurora was the home of Lion and Marta Feuchtwanger during their US exile in the 1940s. As a haven from persecution by the National Socialist regime, the Villa Aurora became a meeting place for German-speaking emigrants in Los Angeles. The Feuchtwangers regularly held readings, concerts, and receptions there. Villa Aurora has been run as an artist residency since 1995 and serves as a centre of cultural life and international encounter.

In addition to the Musicboard residents, the Villa Aurora hosts scholarship holders from across Germany in the fields of fine arts, film, composition, literature, and performance. As a residency house, it offers a space for interdisciplinary exchange. A stay at Villa Aurora not only promises the potential for artistic collaborations, it also provides good networking opportunities to the Los Angeles music scene at large. There is a soundproof room on-site which is well suited for making music and recordings. A selection of technical equipment is available. The Villa also has a grand piano and its own house organ.

The following information and documents must be supplied, in German or in English, using exclusively the application tool that can be accessed via the button at the end of this page:

When exactly is the application deadline?
The application deadline for the residency is June 1, 2022 at 6 p.m. Until then, applications can be received online and will be posted as received before the deadline. The application is successfully received as soon as it appears in your user profile in the »Submitted Applications« section. We recommend allowing plenty of time for the application and its attachments to upload, and not waiting until the last minute to apply. The upload speed of our servers can decline with increased traffic to the site. If technical problems arise, please make a screenshot, save the application draft and advise us by email at: maureen.noe@musicboard.berlin.de 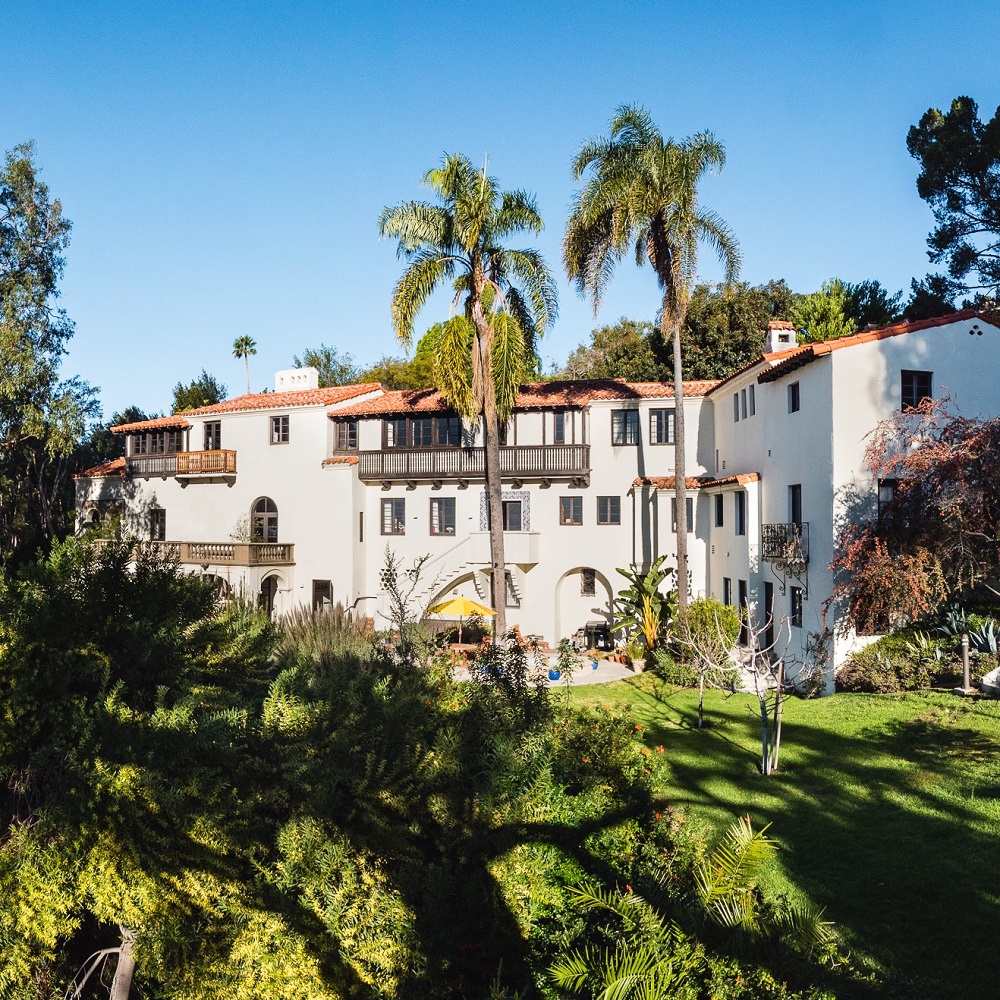 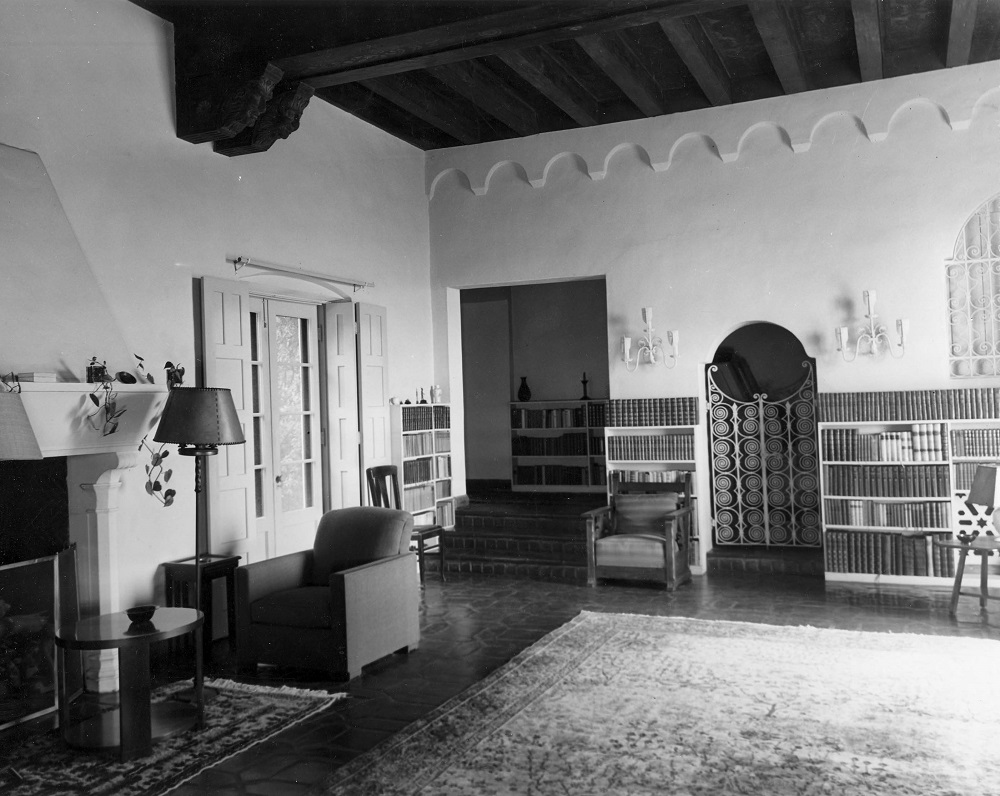 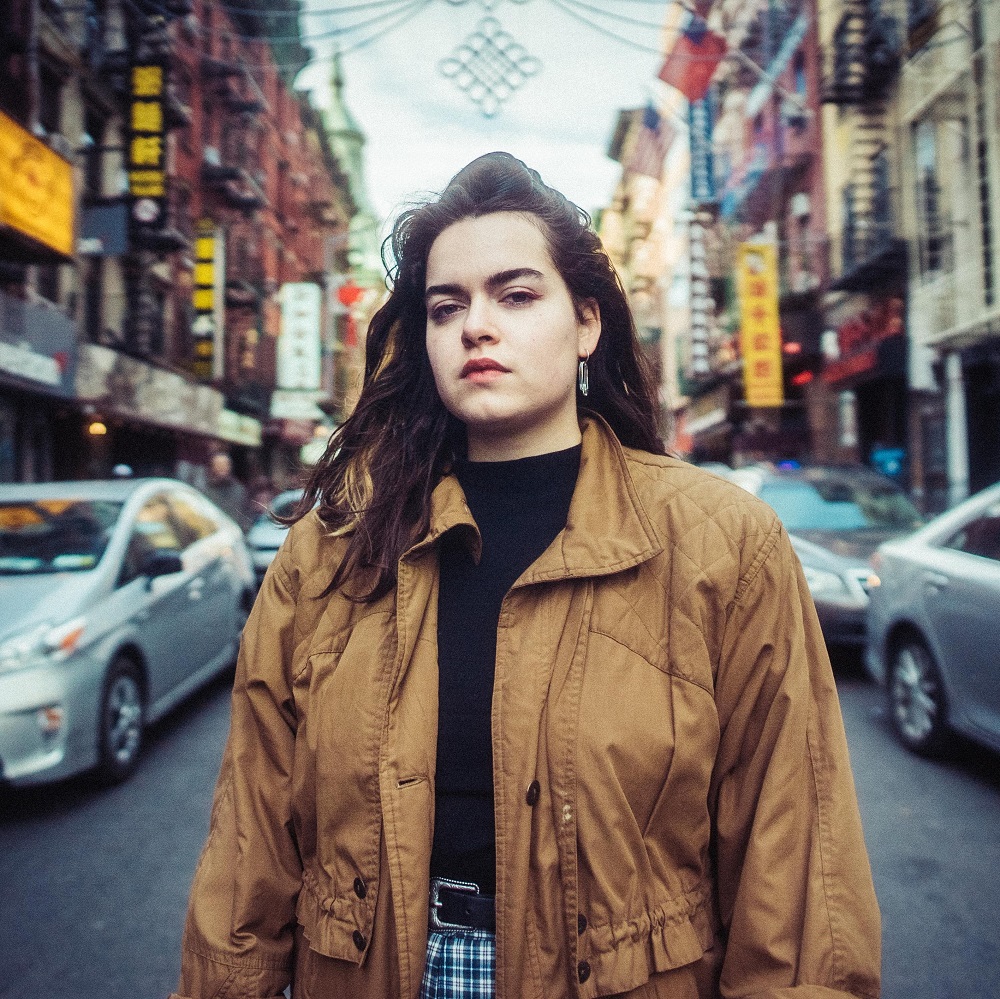 The musician Ilgen-Nur, born in 1996 as Ilgen-Nur Borali in Kirchheim unter Teck, began playing piano and guitar at an… 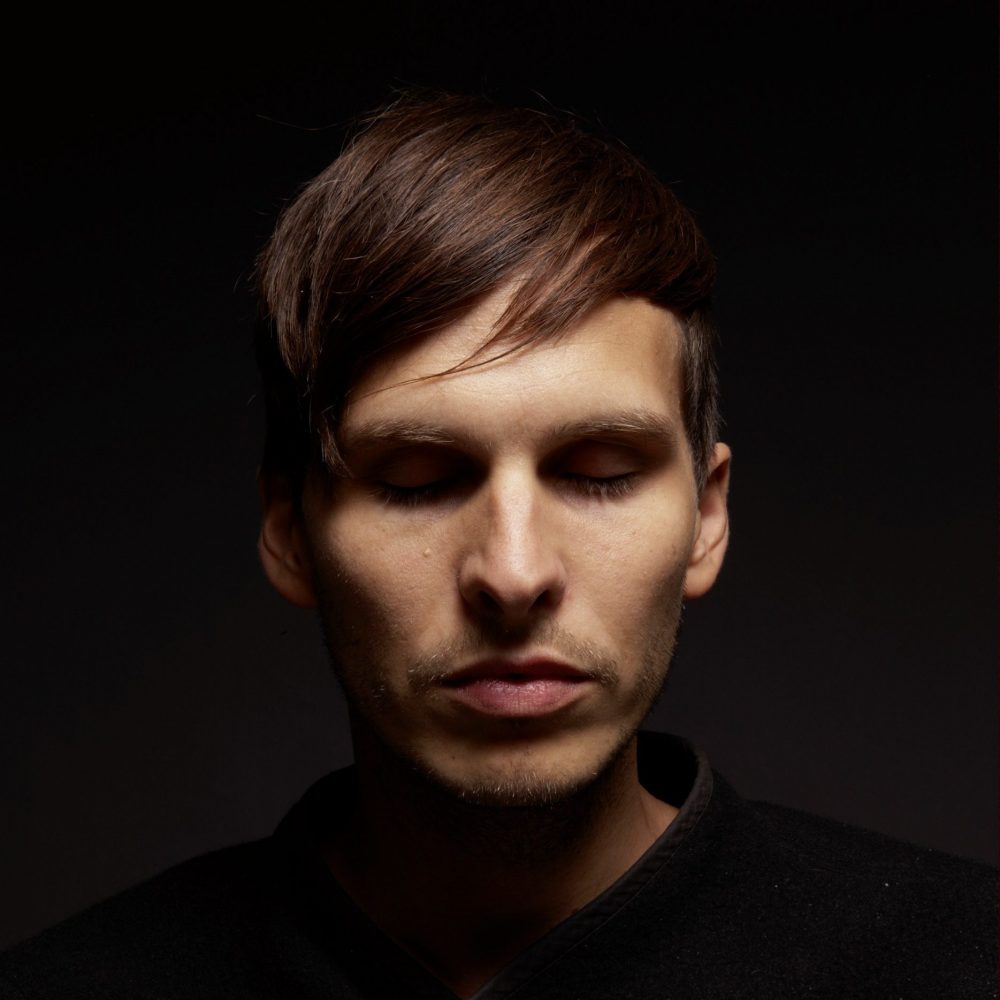 Hendrik Weber aka Pantha Du Prince is one of the popstars of the electronic music scene, and he definitely earned… 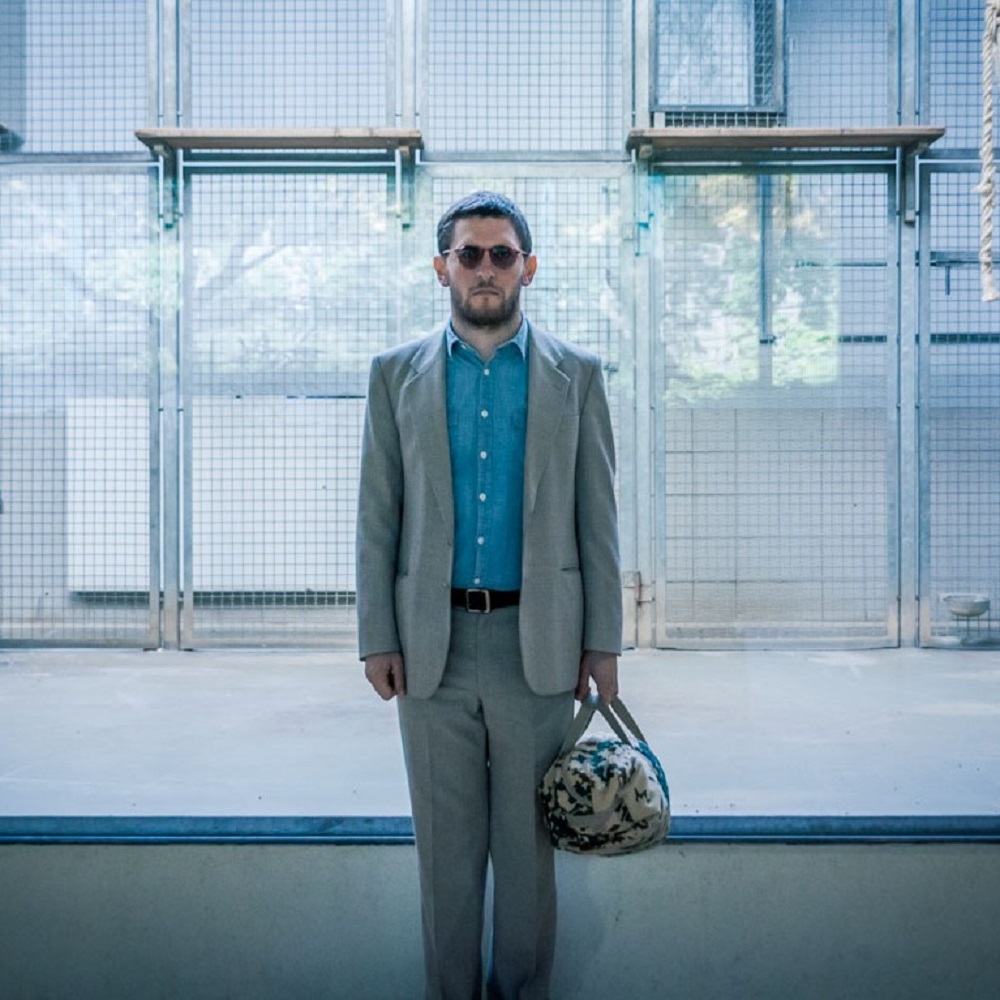 Heatsick is the project of musician and visual artist Steven Warwick, whose album ›Re-engineering‹ has been released on PAN. Heatsick’s… 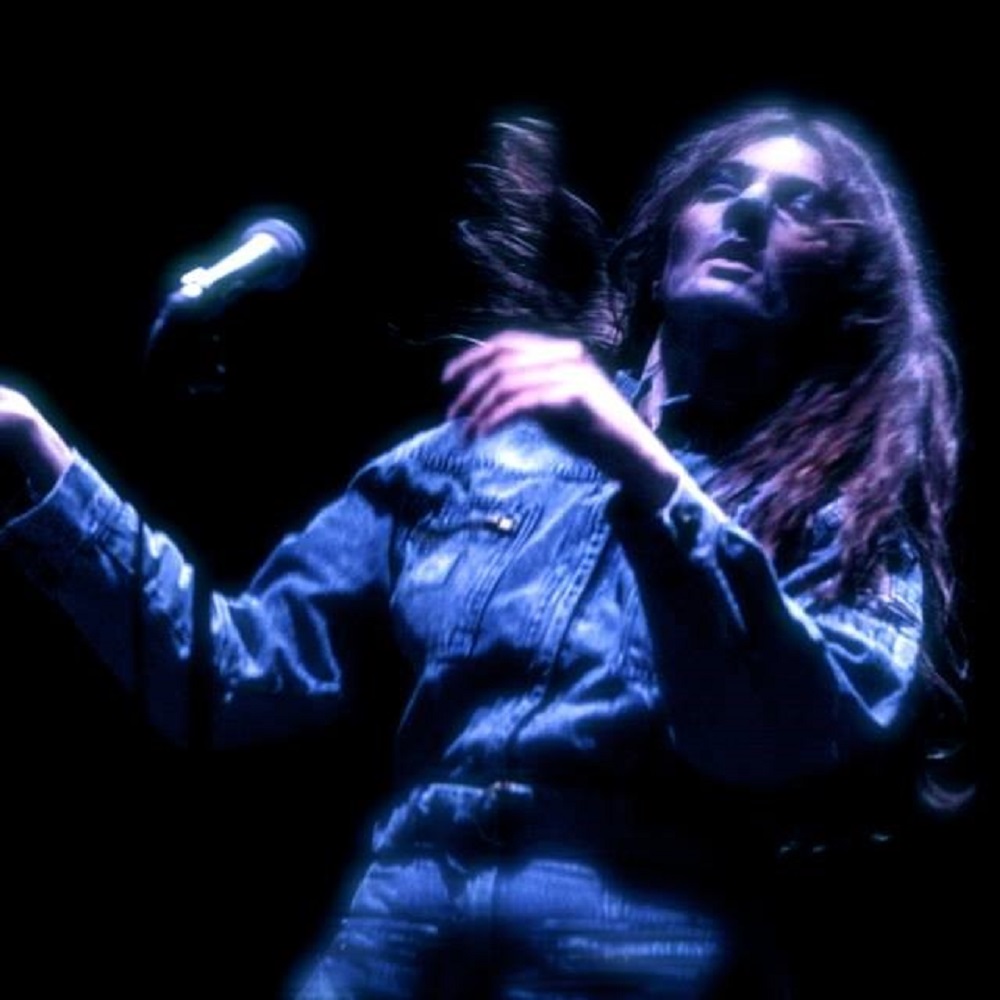 Disruption and interference aren’t words you ordinarily associate with pop or dance music, but Planningtorock is on a mission to…