At 26, Ethiopian-Israeli rapper and hip-hopper Teddy Neguse has already released three albums and numerous singles. He has also appeared as a featured guest on a number of tracks by other artists, always contributing his own style whether on acoustic basslines or rapid-fire 808s. His music deals with complex social issues –Teddy often reveals very personal experiences, unafraid to share his view of things. By challenging himself and facing his most intimate fears, he sets out on an artistic journey. As he creates new music and explores his boundaries, he invites audiences to witness his eloquent, linguistically acrobatic journey.

In 2021, Teddy Neguse was given the tandem residency in Berlin and Tel Aviv, collaborating with Istanbul Ghetto Club from Berlin. A jointly developed live show was presented both at the Pop-Kultur Festival 2021 in Berlin and at the Kuli Alma Club in Tel Aviv. 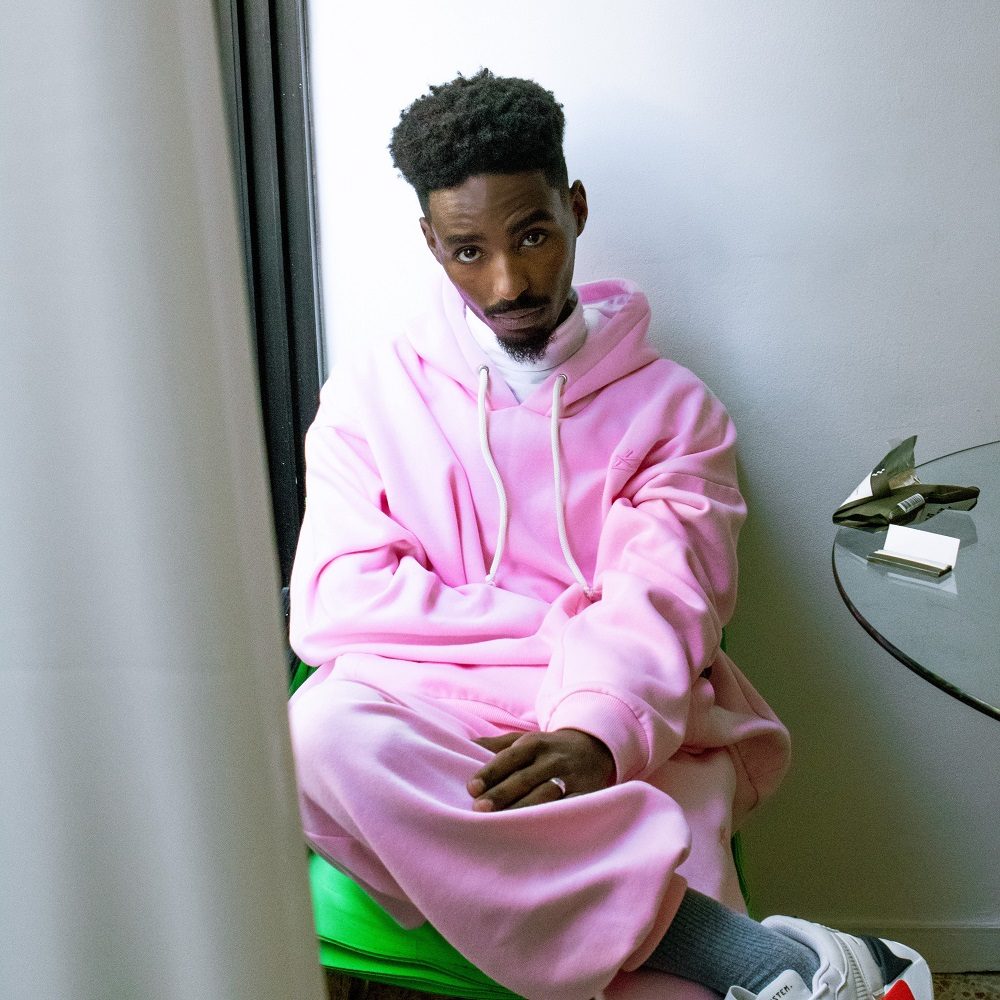