Istanbul Ghetto Club conceal themselves with masks and veils, but they have nothing to hide. Under the name Istanbul Ghetto Club, they combine the sounds of modular synthesisers with traditional Anatolian instruments. The result is called »Anatolian Acid«, a genre-crossing sound that originated in Berlin’s widely recognised underground and avant-garde scene. While experimenting with performance and new media art and with a wide range of contributors in production and on stage, they embody an overlap between three fraught dichotomies: East and West, underground and mainstream, tradition and zeitgeist.

In 2021, Istanbul Ghetto Club was given the tandem residency in Tel Aviv and Berlin, collaborating with Teddy Neguse from Tel Aviv. A jointly developed live show was presented both at the festival Pop-Kultur 2021 in Berlin and at the Kuli Alma Club in Tel Aviv. 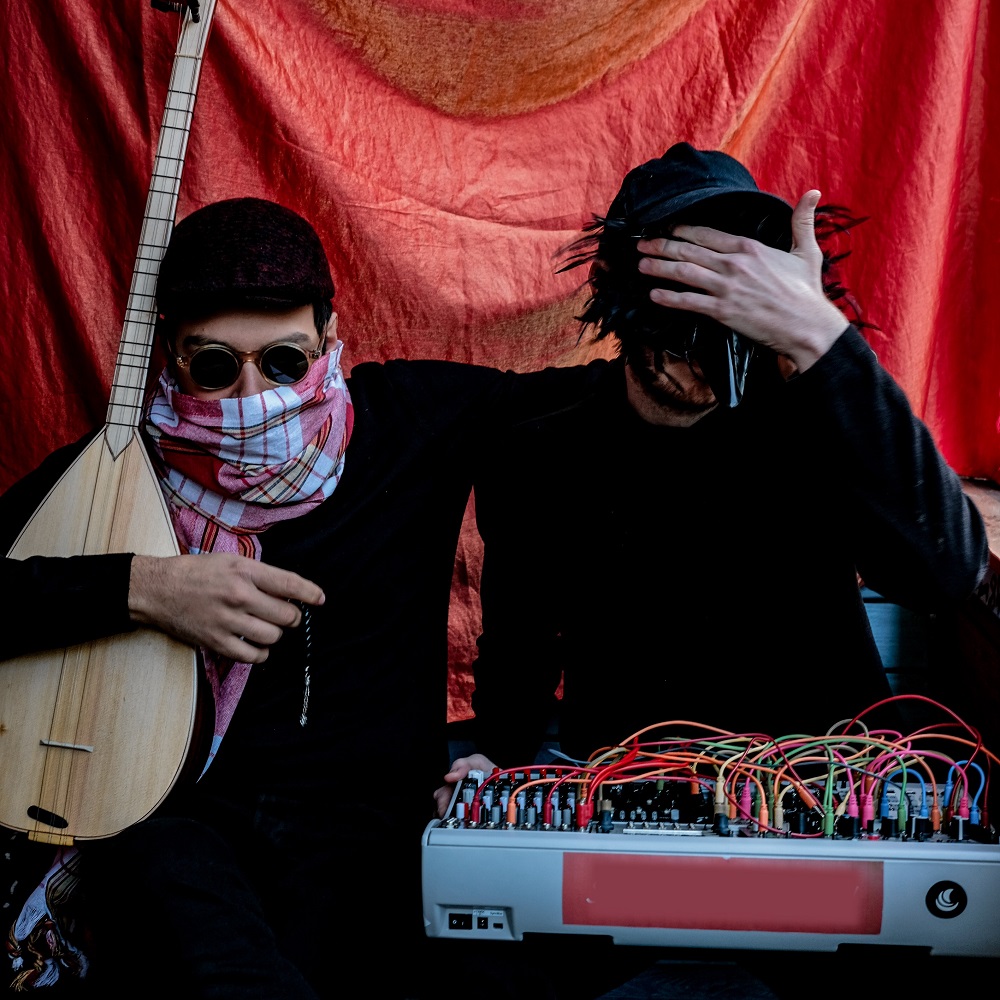