Patrick Christensen aka PC Nackt is one of the most versatile artists in the German music scene. As a composer, producer and performer, he creates work characterized by the combination of classical influences, popular music and improvised sounds. Together with his partner Chérie, he started the electro-punk band Warren Suicide and founded the studio Chez Chérie, which has since become a hub for artists and projects from all over the world. As musical director and co-founder of the String Theory project, PC Nackt has toured with the String Theory Orchestra and singer-songwriter José González throughout the world. PC Nackt has been composing music for international film and theatre productions as well as the TV series ›Breaking Bad‹. PC Nackt also acts as a producer and writer for artists such as Sascha Ring aka Apparat, Yello’s Dieter Meier and Albanian singer Fatime Kosumi aka ANDRRA. Since 2016, PC Nackt has been collaborating with punk poet and director Schorsch Kamerun on a series of electro operas, which have been performed in various European cities. 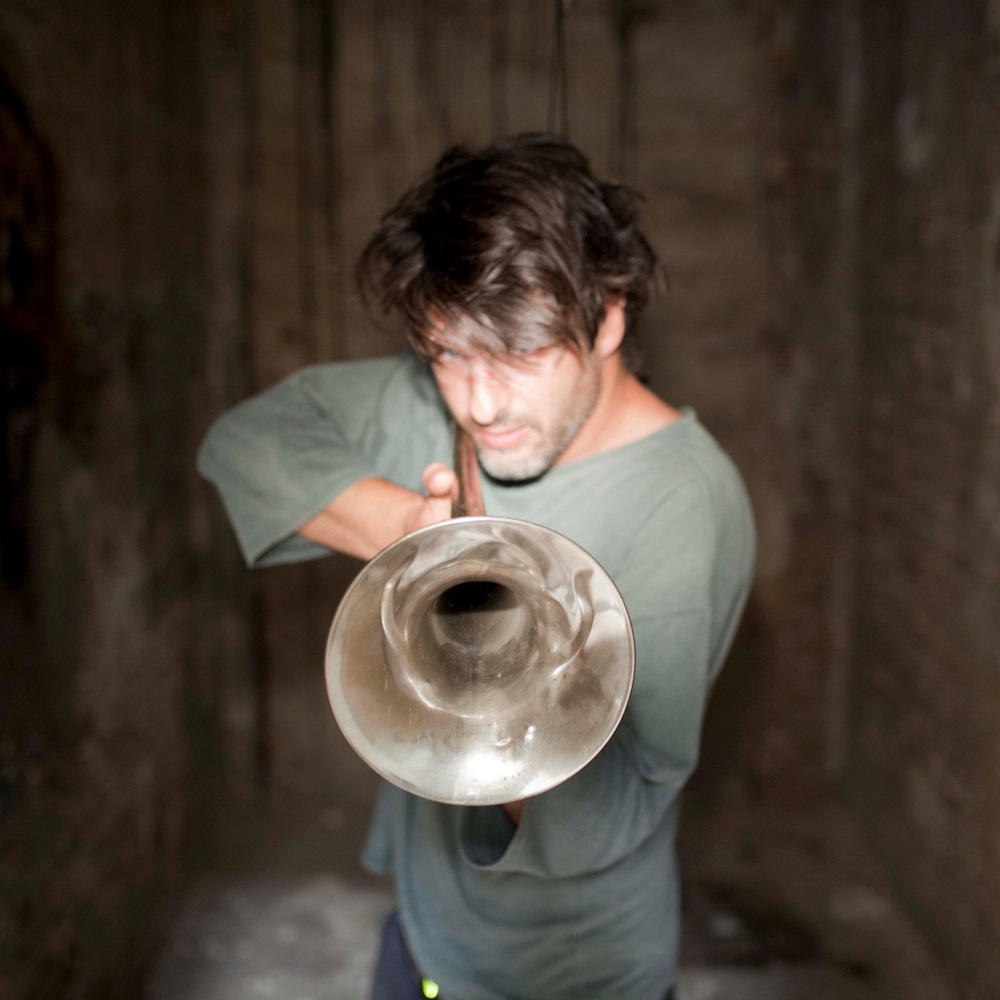