Berlin based singer-songwriter and film producer, ANDRRA alias Fatime Kosumi was born in Rosenheim, as the daughter of Kosovar Albanian parents. She released the video of her single ›Kalle Llamen‹ in 2017, and it has quickly topped music charts in both Kosovo and Albania. ›Kalle Llamen‹ is the first single of her EP ›PALINË‹, which tells the story of girls that are being married off at an early age. In 2014, together with filmmaker Vincent Moon, she traveled to different regions of Kosovo to find and record rhapsodies, sung by peasant women. The result was a short documentary ›KANG E DEFA – Female Rhapsodies of Kosova‹. ›PALINË‹ was produced together with Berlin based producer and composer PC Nackt and is a selection of the lyrics she discovered on that journey. Just like her mother, most of rural women in Kosovo were never sent to school. ANDRRA’s lyrics tell a fragment of their story and the story of many other women unable to pass down their stories other than through songs.

In 2014 ANDRRA received a grant in the amount of 5,000 euros to realize her musical field research project in Kosovo.

For 2017, ANDRRA is receiving a grant in the amount of 6,000 euros for the release of her EP ›PALINË‹ comprising an art book / booklet and a (lecture) performance. 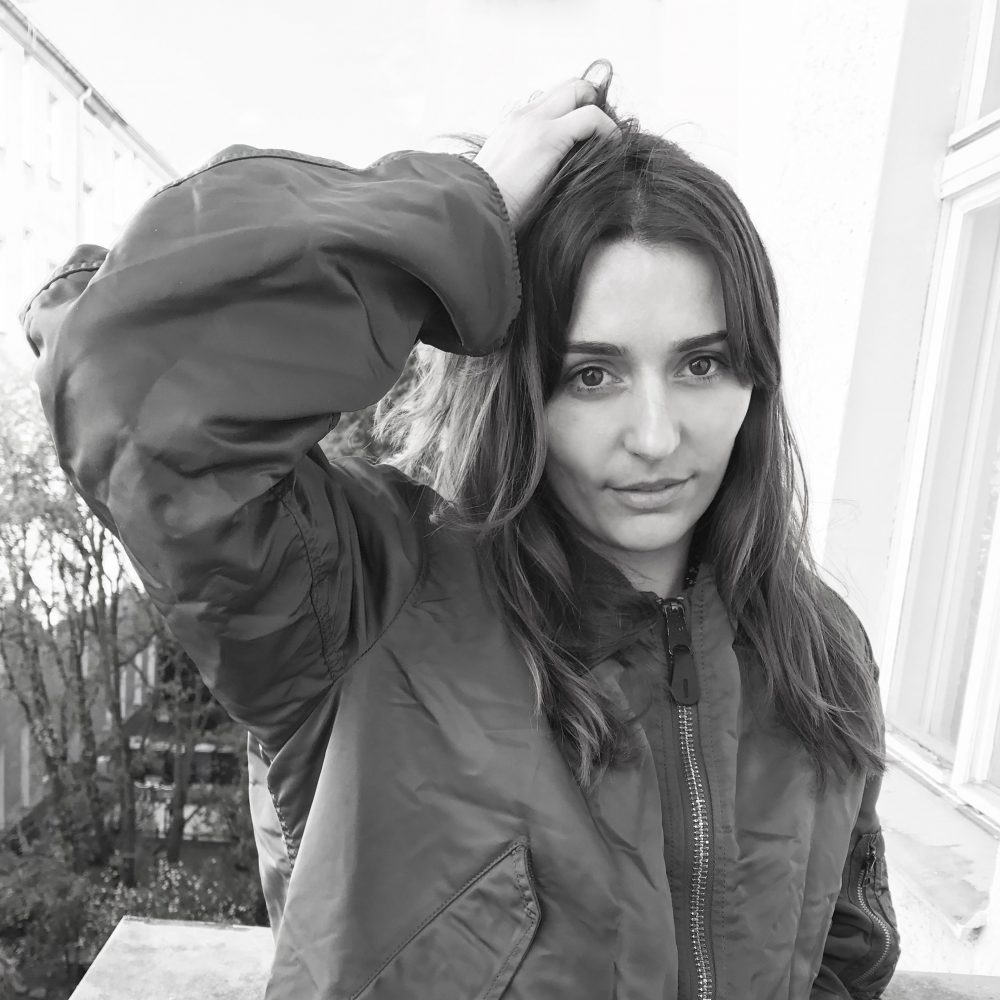