Better known as one half of Berlin-based indie duo Gurr, Laura Lee is stepping away from its ashes and back into the furnace to spread her message of love, hope, despair, regrets and dreams. Only this time, it’s in the guise of her own project Laura Lee & the Jettes. Named after the French verb for »throw away,« the Jettes are a cast of outcasts, misfits, bandits but most of all a band and a brother-/sisterhood backing Lee. Releasing an EP and singles under the previous incarnation Jettes, the band went on to quickly fill festival slots, gain airplay and get featured across the German music press. Now signed to Duchess Box Records, with whom Laura had previously worked with Gurr, Laura Lee & The Jettes are entering 2021 with a plan for their debut album.

For 2020, Laura Lee & the Jettes is receiving a grant in the amount of 4,500 euros to work on several releases. 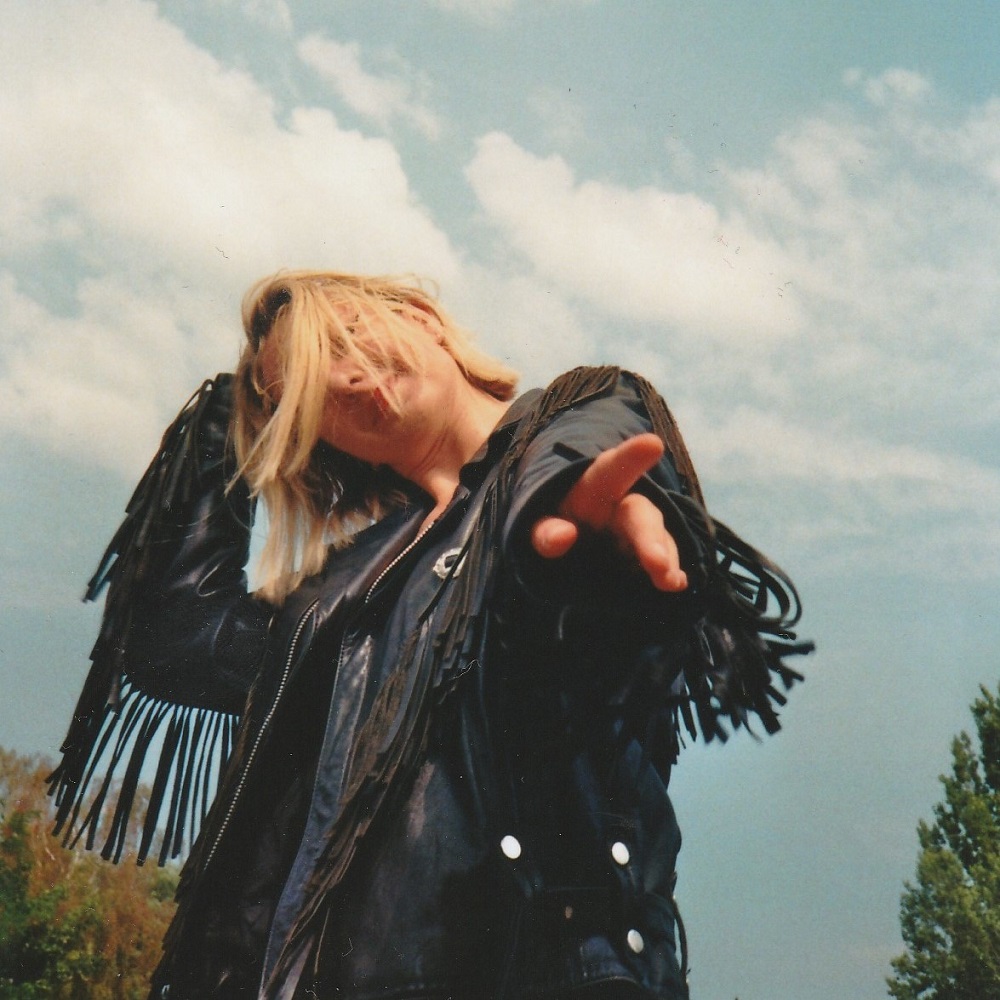