When two best friends found a band, the result is a world full of insider jokes. Gurr’s debut album ›In My Head‹ introduces their friendship to the listeners. Beyond that it creates a fictitious world full of characters, stories and vibes, which they have found and developed through their music. They call their own genre »First Wave Gurrlcore«, approving the riot girl movement, however claiming to follow their own style: garage rock basics with psychedelic and wave elements on pop melodies. Gurr’s mix of West Coast surf pop and Berlin’s coolness is well received.

In February 2018 Gurr were on UK-tour with The Go! Team and therefore received Musicboard’s Support Tour Funding.

For 2018, Gurr were receiving a grant in the amount of 6,000 euros for the release of their single ›Hot Summer‹.

In April 2019 Gurr were on US-tour with Priests and therefore received Musicboard’s Support Tour Funding. 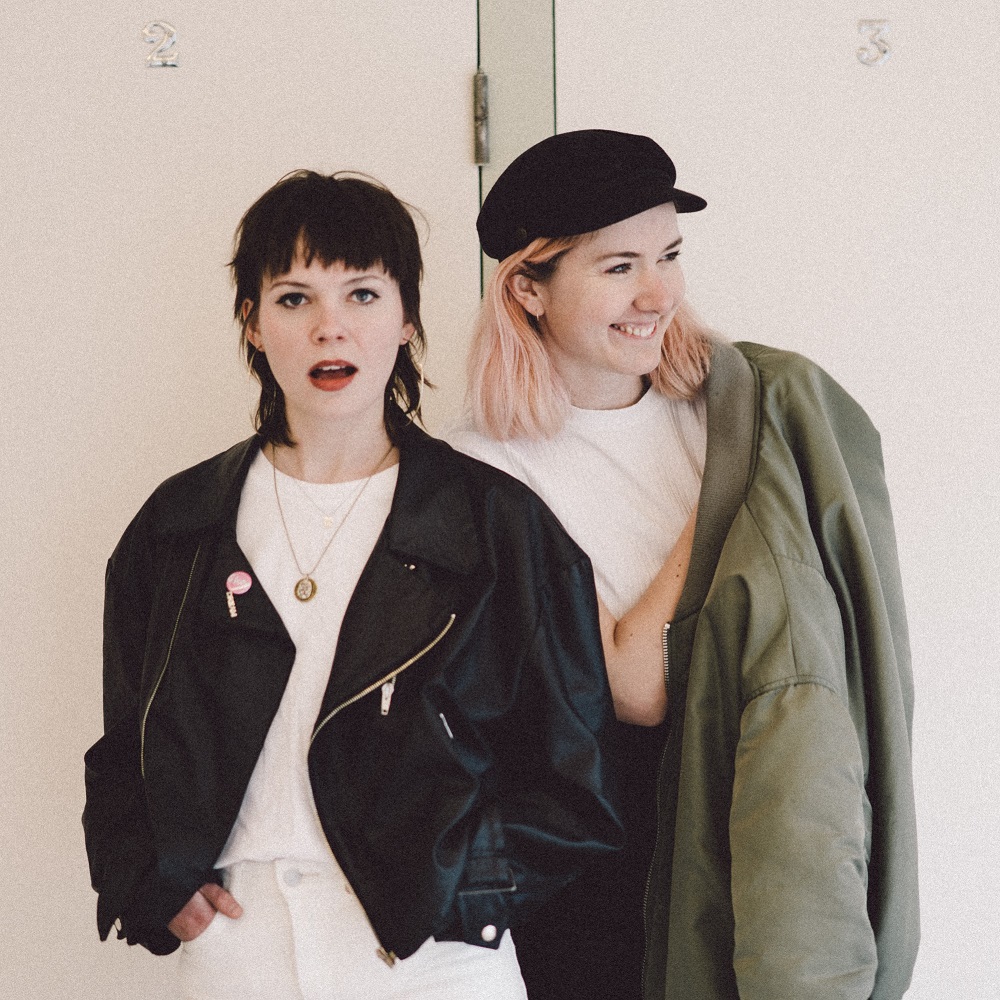