Katrin Hahner (Berlin/Reykjavik) is a multidisciplinary and genre-bending sonic and visual artist and mastermind behind the new project KENICHI & THE SUN. Inspired by hip-hop, Alice Coltrane, ancient greek mythology and the writer Anne Carson as well as her work as music director in theatre and collaborations with multiple performance artists – which brought her to theatres, galleries and performance spaces all over Europe – she has transcended genre definitions and created something she calls »sci-fi gospel«, which »brings the dead and the living together, the future and the past. It calls on the goddesses that sang before me, the poets, the worshippers, the priests, the shamans, the troubled, the mad ones, the seekers. And it calls on the children of the future. For we are all future ancestors.« The album ›White Fire‹ is being released in spring 2020.

In F2016 Katrin Hahner was on tour with Tindersticks and therefore received Musicboard’s Support Tour Funding. 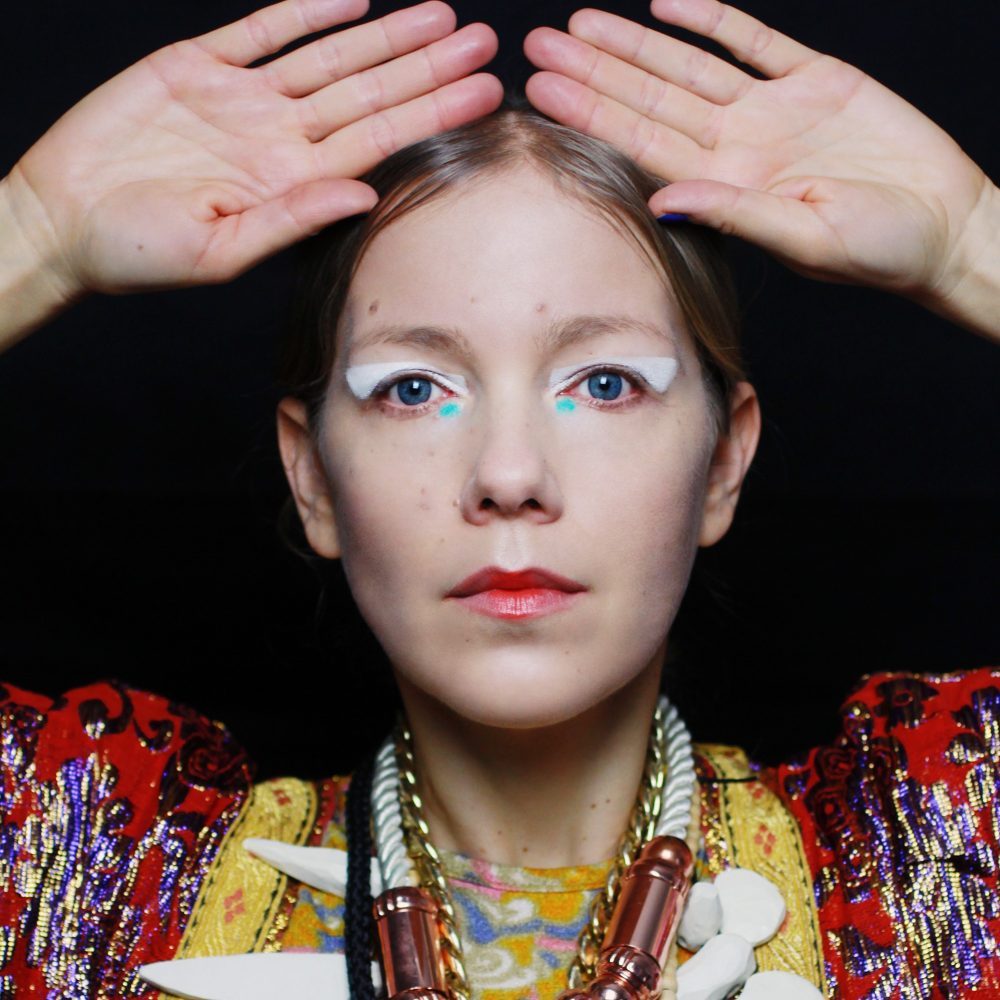