Before launching a solo career, Jonathan Jarzyna roamed the pop cosmos as co-founder of experimental band Fenster. Four collaborative albums and a feature film later, John Moods’ debut ›The Essential John Moods‹ saw the light of day in 2018. Initially recorded on a trek through Spain and Portugal, the solo project has a spiritual and romantic tone that is reclusive yet quirky, playful, psychedelic and jazzy. With a distinct feeling towards the essence of pop, John Moods continues to charm with a creativity that tilts towards melancholy and contemplation on his follow-up project ›So Sweet So Nice‹ as well as his collaboration with The Zenmenn, ›Hidden Gem‹. Without falling prey to nostalgia, philosophical themes infuse warm and colorful soundscapes that are inspired by the yacht rock of the 70s and 80s. John Mood’s third solo album is being released in 2022.

In 2019 John Moods was on tour with Jonathan Bree and therefore received Musicboard’s Support Tour Funding. 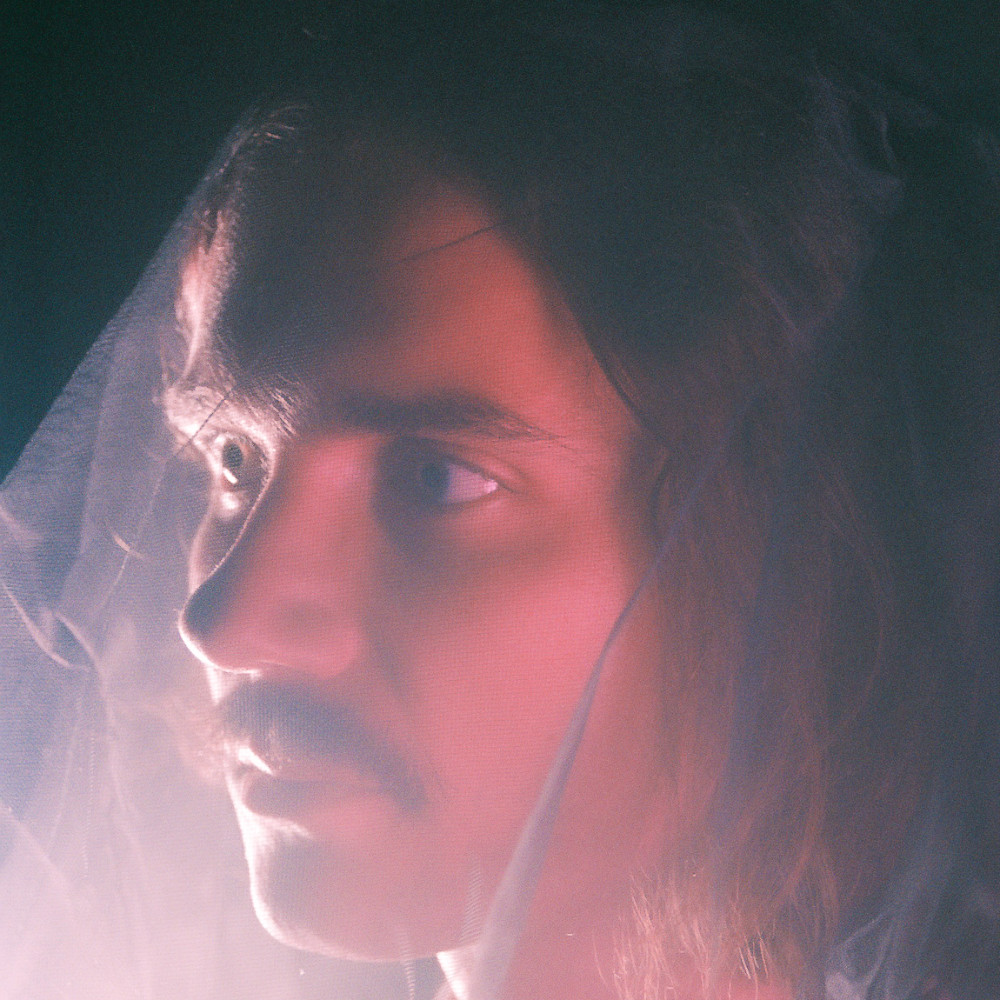