Both old and new, organic and lively, harmonic and rhythmic, simple and complex – that’s the sound of the debut album by the three-piece band The Zenmenn, about whom little else is known. On ›Enter The Zenmenn‹, different palettes, colors, tempos, instruments and sound sources merge into a harmonious unity that easily feels like an attempted soundtrack for a better, idealistic word. The Zenmenn virtually unroll the yoga mat in an opaque New Age fog, drifting off procrastinatingly in expansive jam sections, ultimately returning to an epos that surrenders to cosmic symmetry and subtly rebels against the powerfully prevailing zeitgeist.

In April 2022 The Zenmenn were on tour with Alice Phoebe Lou and therefore received Musicboard’s Support Tour Funding. 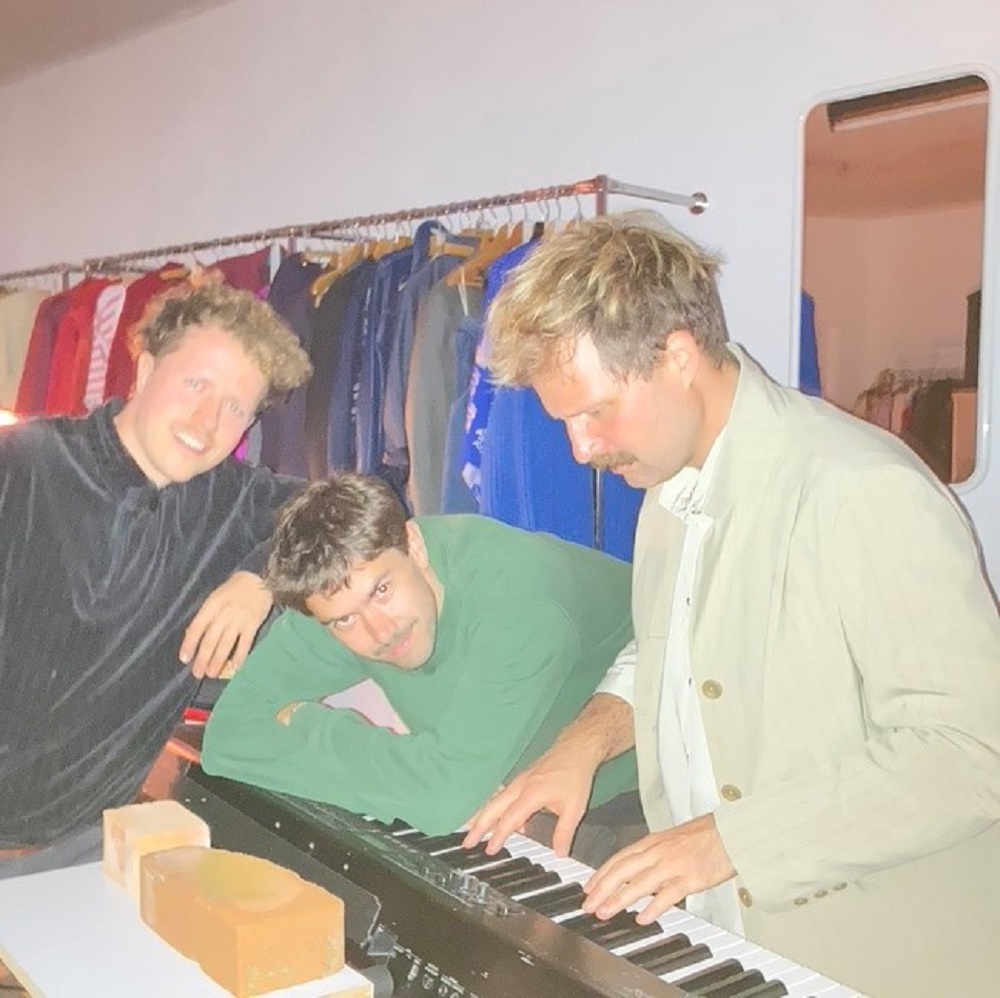