Gregor Heinze is a pianist, composer and producer. In the 1990s he was active as a musician in the Berlin hip-hop scene together with his musical partner Laurids Richter, taking his first steps as a young producer. Through his label New Ways Records Berlin, Heinze released the album ›War Ballet‹ by the trio Heinze Richter Rohmer in 2013. At the same time he worked on the debut release of the newcomer Aischa Parker as well as on the production of the album ›Heinze & Richter feat. Pilskills‹. Gregor Heinze’s work ›Modern Confusion‹ was released in 2022 and deals with the artistic practice of musical improvisation, which osscillates between the immediate, emotional expression on the one hand and the need for resonance on the other. 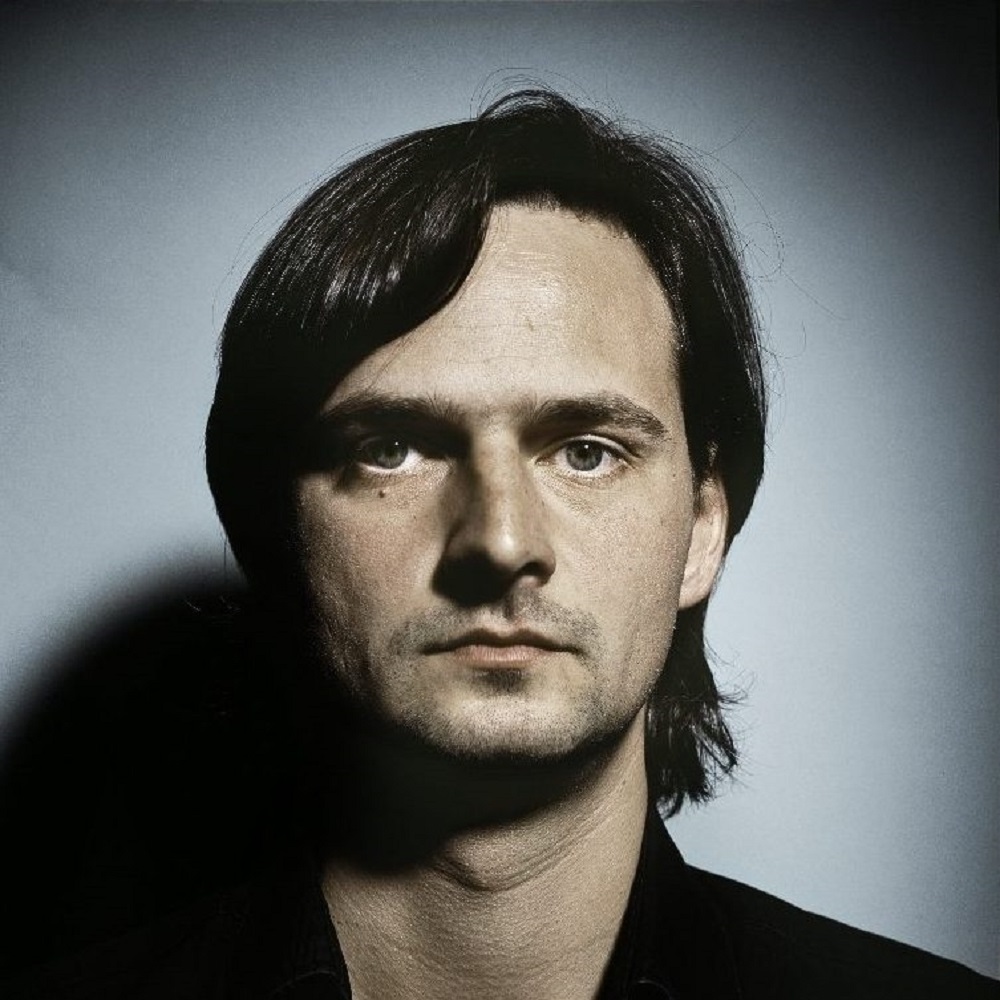