Laurids Richter is a drummer and producer from Berlin, that made a name for himself in the mid-90s jazz and hip-hop scene of the reunited city. He studied drumset in Leipzig and played in numerous formations of contemporary jazz and hip-hop. At the Max-Planck-Institute for Neurocognition he is doing research in an interdisciplinary study on topics of neuronal rhythm processing. In cooperation with his long-time musical partner Gregor Heinze (piano & production) Laurids Richter realised several projects as drummer and producer. In 2013 Richter worked on the debut release of the newcomer Aischa Parker as well as on the production of the album ›Heinze & Richter feat. Pilskills‹, a joint project with the Berlin hip-hop duo Pilskills. 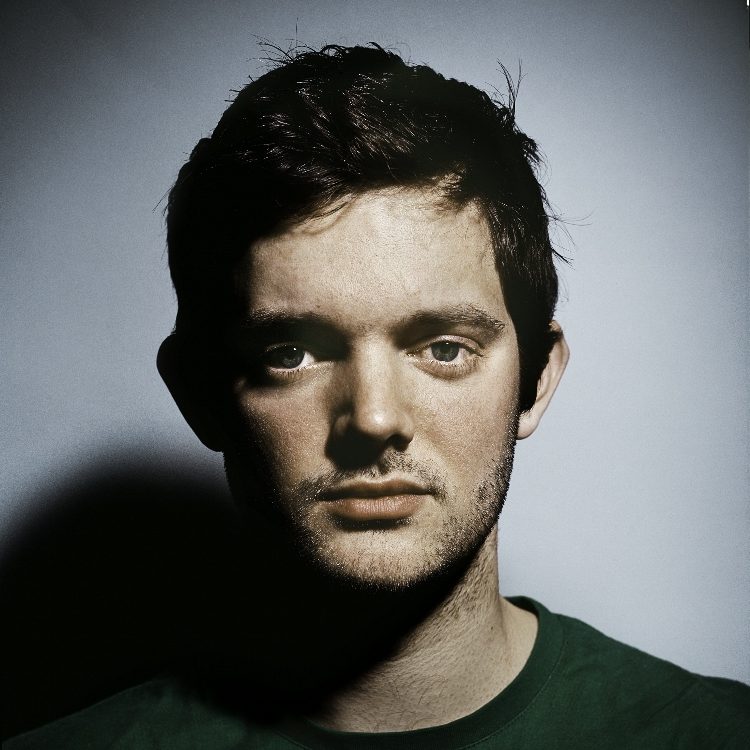