Discovery Zone is the moniker of musician and multi-media artist JJ Weihl who is also a founding member of the experimental pop project Fenster. After releasing four studio albums and writing and directing a feature length film with Fenster, Weihl has since 2020 been developing her skills as a producer, writer, composer, performer and video artist on her own. Raised in New York City and based in Berlin, Discovery Zone is the space in which Weihl creates pop music, video collage, powerpoint presentations, advertisements and algorithmic art experiments. Her performances utilise a laboratory of instruments and visuals to explore the universe as a source of information.

In 2020, Discovery Zone has been granted the residency at LePlan in Ris Orangis/Paris, including an artist coaching at Le Studio des Variétés.

In May2022 Discovery Zone was on tour with Jenny Hval and therefore received Musicboard’s Support Tour Funding. 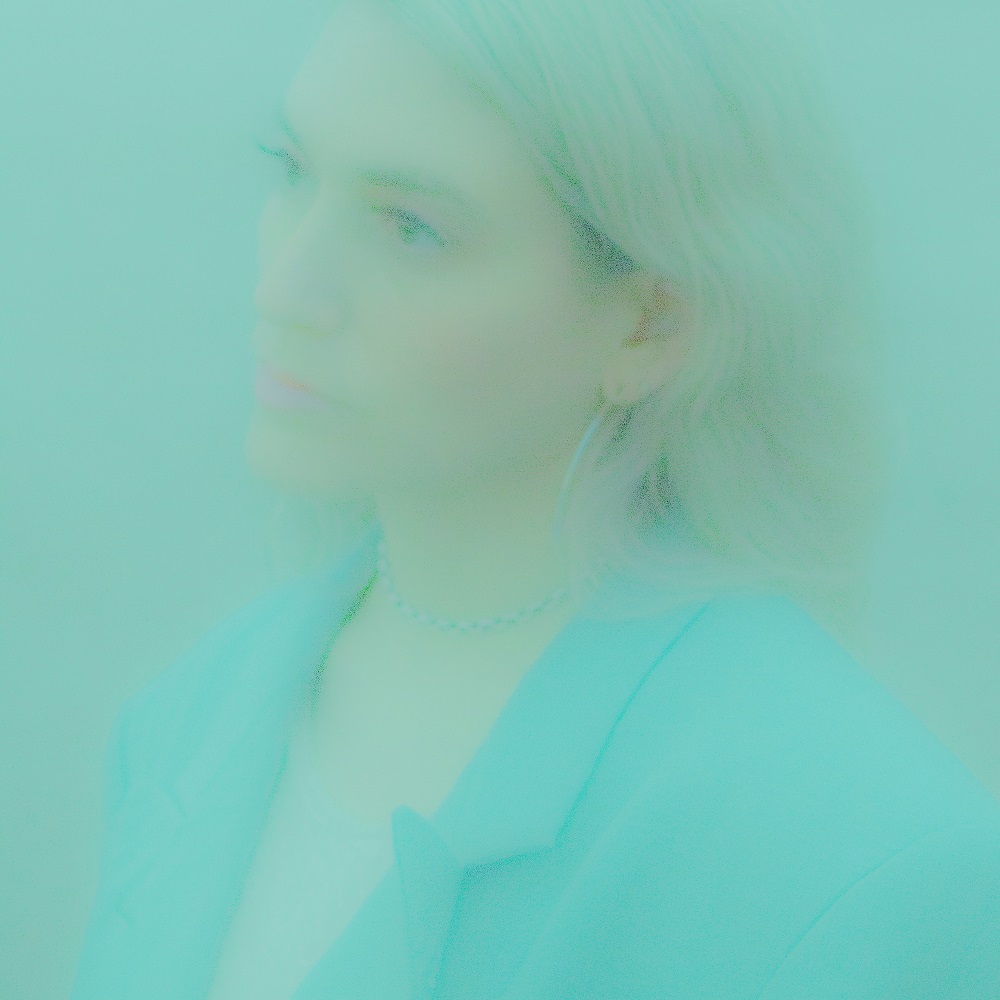