The virtuoso Zac Bru aka Detroit Bureau of Sound masters and preaches the craft of live performance. His influences are futuristic and avant-garde, spanning several centuries of musical otherness, deviation and innovation. From Western classical to global currents of electronic music, Detroit Bureau of Sound is on a quest for the future of music, referencing 20th century experimentalists from Iannis Xenakis and Suzane Ciani to Julius Eastman and Philipp Glass. One of Detroit Bureau of Sound’s most impressive party tricks is playing an amplified cactus à la John Cage’s ›Child of Tree‹. Detroit Bureau of Sound’s productions have been shown at renowned venues such as the Detroit Institute of Arts, the Museum of Contemporary Art Detroit, Red Bull Arts Detroit and the Michigan Science Center.

In 2021, Detroit Bureau of Sound was given the tandem residency in Berlin and Detroit, which he will take up in 2022 together with the Berlin artist Gigsta. 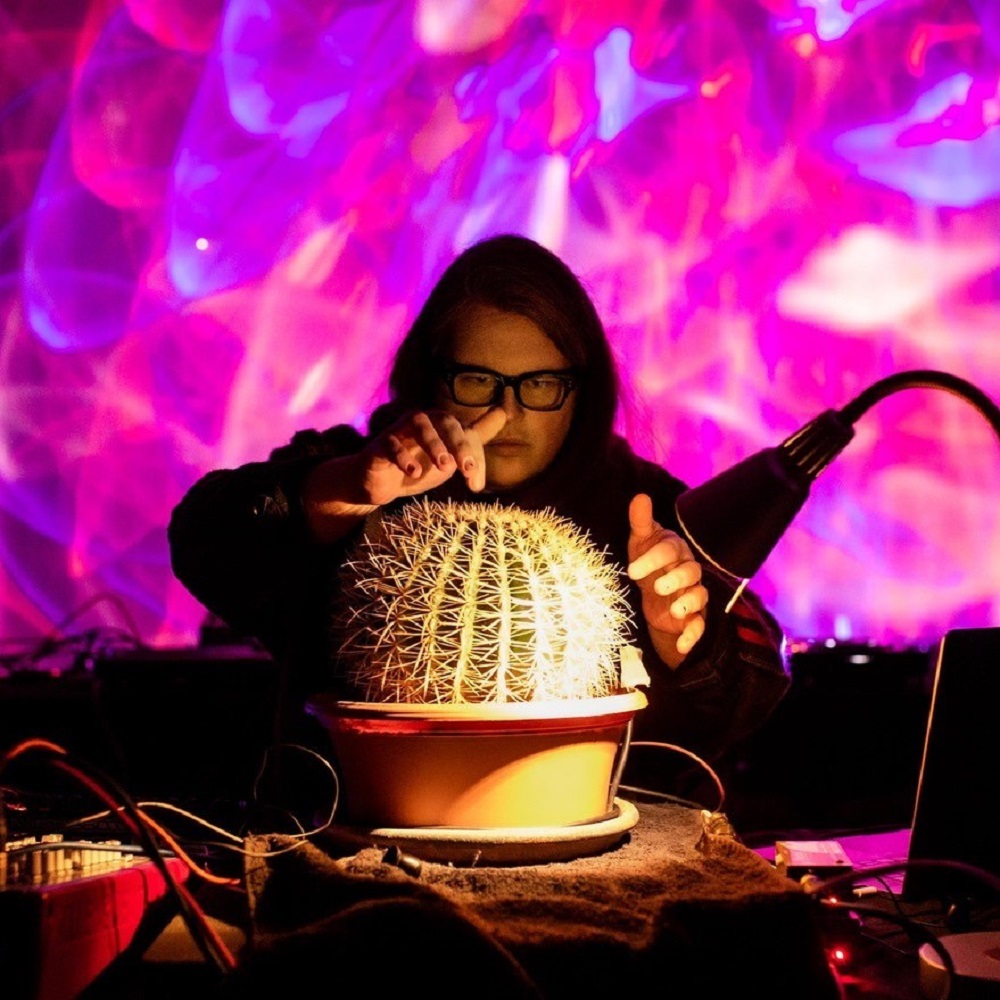