»I dance – it’s what I do.« Gigsta gets as much joy from dancing to music as she does reflecting on it – whether as an academic researcher, DJ, producer, promoter, radio host or zine-maker. Her DJ sets have a wide range: from very slow to very fast, old to brand new, silly to ultra-serious, often incorporating her own collages. Gigsta’s show ›Fictions‹ on Cashmere Radio gives you a feel for the breadth of her enthusiasm. Born in Belgium, raised in France and now based in Berlin, she is a resident of the queer-, femme- and nonbinary-forward collective Room 4 Resistance and promotes her own ›Fictions‹ parties across town, from Kreuzberg’s Paloma to Neukölln’s Sameheads. Her reputation for playful, sometimes obscure sets has been spreading across Europe, too, although Gigsta’s schedule is organised at a train’s pace. She is currently not flying out of respect for the environment, embracing instead what she calls »slow gigging.«

In 2020, Gigsta received one of the project scholarships in the amount of 2,000 euros that were awarded among the applicants for residencies abroad.

In 2021, Gigsta was given the tandem residency in Berlin and Detroit, which she will take up together with Detroit-based artist Detroit Bureau of Sound in 2022. 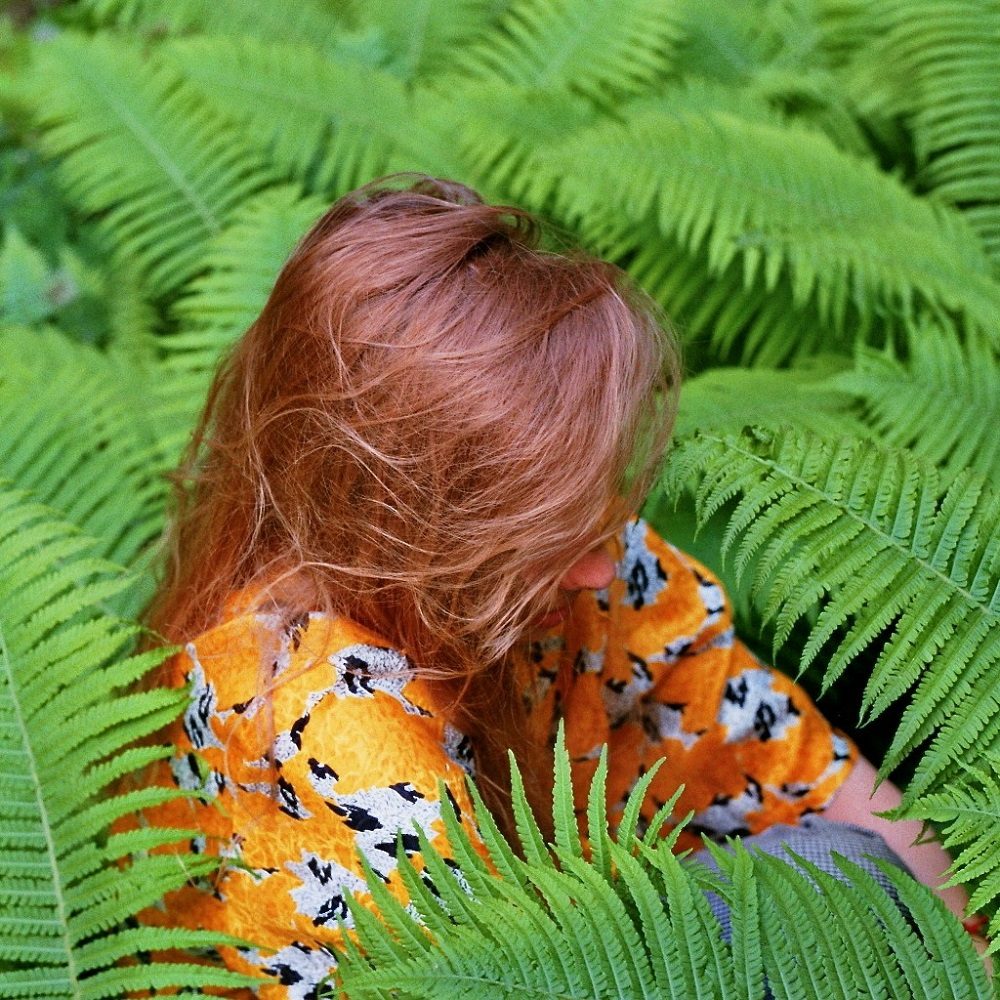