canelonely is an interdisciplinary music and video project by Jannik Morton Schneider. With the band Der Ringer, for which he also produced music videos, the singer-songwriter released the debut album ›Soft Kill‹ in 2017. He has also worked as a director for artists such as Lia Lia and Sam Vance-Law. Inspired by fantasy RPGs, melancholic pop ballads and digital sound aesthetics, Jannik first devoted himself to his musical solo project canelonely in 2020 – searching for painful melodramatic moments in pop. That autumn, canelonely’s first song appeared on the compilation of the same name as part of the book release ›Therapy Flowers‹ by Michaela Predeick.

In 2021, canelonely is receiving a grant of 3,500 euros for the production and digital release of a debut EP. 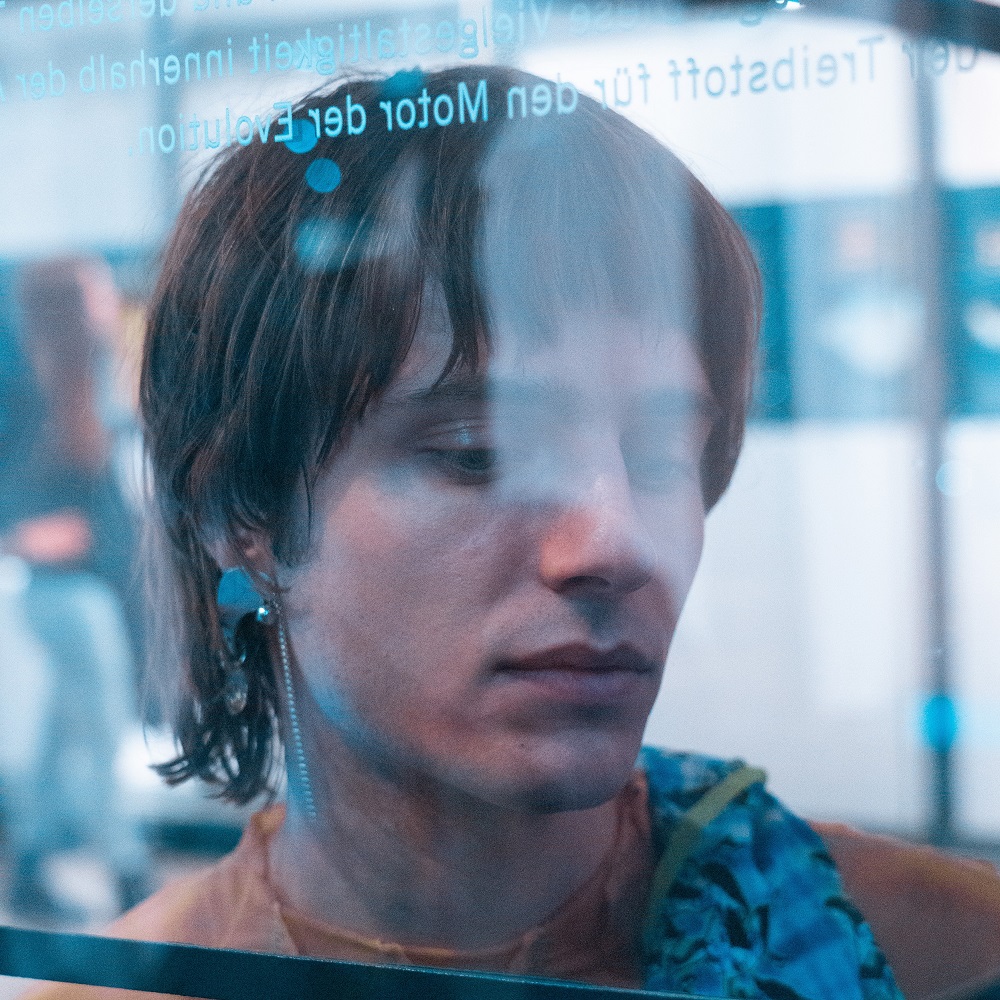