Shirking notions of identity, Born In Flamez subverts gender and genre with a panoply of influences somewhere in the nether regions between deconstructed pop, club sounds, lo-fi, grime and classical music. The project has released tracks on L.A.-based label FoF, Mexico’s Infinite Machine, Monkeytown and UnReal along with collaborations with the likes of WWWings, Grasps, Quest?onmarc, Ziúr, the U.S. noise act Health and Modeselektor. Born In Flamez has been touring a hybrid live show based on their 2019 records ›Surviving Capitalism‹ and ›Dinosaur Shakedown‹. Early 2019 saw them touring Europe with Health, the release of a remix record and a FACT »best of club«-rated single. Born In Flamez co-curates the renowned CTM Festival.

For 2020, Born In Flamez has been granted one of the two domestic residencies at HELLERAU – European Center for the Arts in Dresden. 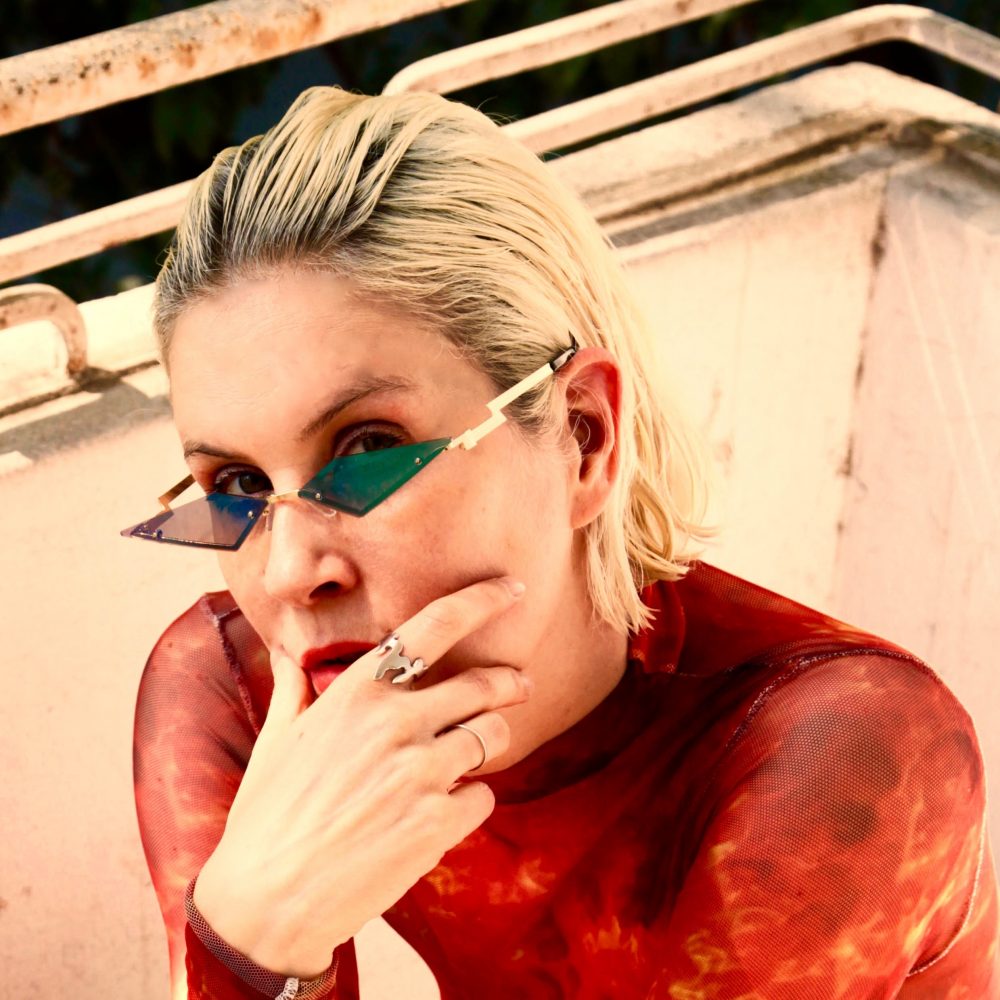