Ziúr is a Berlin-based DJ and producer, dedicated to combining different sonic textures and brainy beats into a functional dancefloor framework – clearly intended for loud soundsystems but without any strict loyalty toward a certain BPM or subgenre. In 2015, Ziúr self-released her first mixtape titled ›/xuːx/‹. In 2016, Ziúr played across Europe with Kablam, Amnesia Scanner, Patten and DJ Paypal, but she took even bigger strides in the studio. Following her contribution to Peaches’ remix album (which The Fader called »perhaps the record’s most exciting moment«), she released her official debut EP, ›Taiga (Infinite Machine)‹. Aside from further remixes for Air Max ’97 and Bonaventure, she teamed up with a global network of friends to release ›CO-OP‹, a compilation calling for action against the increasingly oppressive political climate. At the end of the year, Ziúr was selected by Fact Mag for their »Best Club Tracks of 2016« and The Fader as one of the »Artists you need to know about in 2017«.

For 2017, Ziúr is receiving a grant in the amount of 3,000 euros for the production of her first full-length album, which is scheduled for October 2017 on Planet Mu & Objects Ltd. 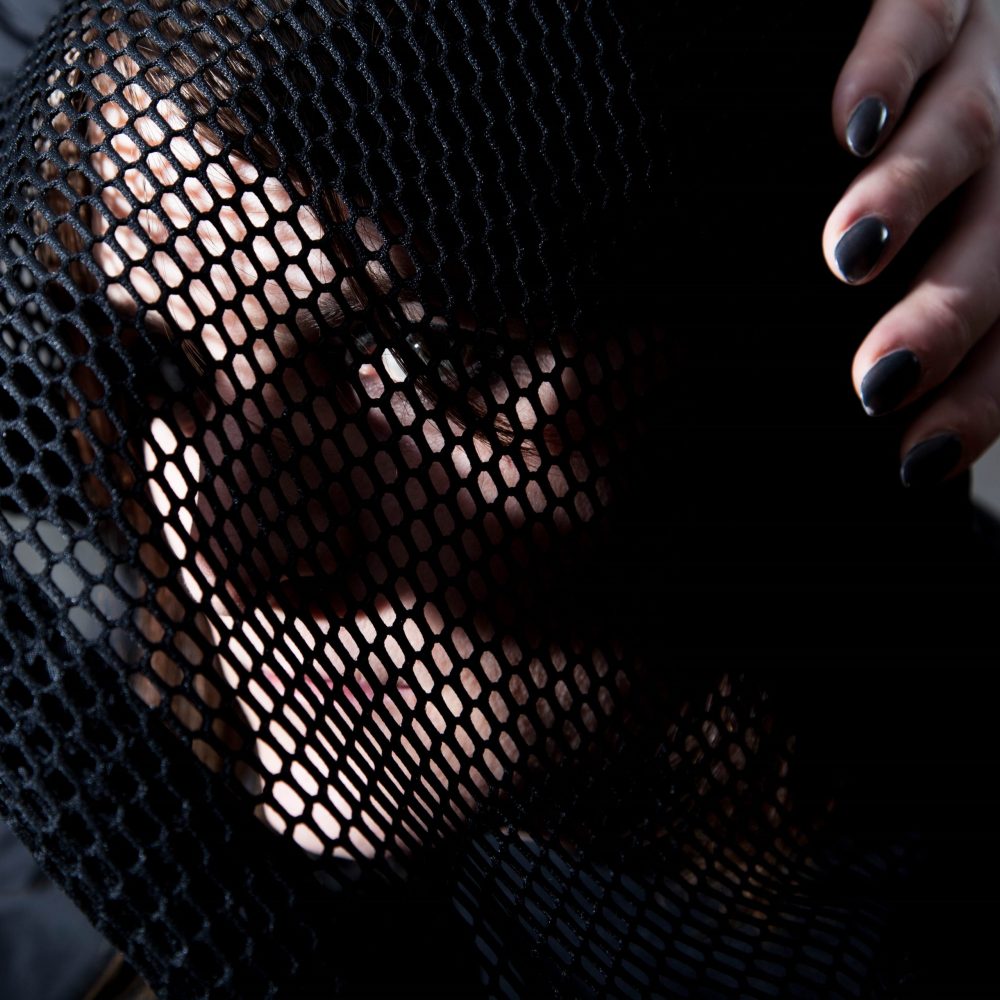