DJ Paypal’s playful moniker and internet-savvy branding hint at a healthy sense of humour, but his music is as lush and soulful as his fellow Teklife producers. According to the online music platform The Quietus, »Paypal is adept at tractor-beaming the disparate genres of soul, jazz and disco into the accelerated house core and bending them into evermore strange and beguiling shapes.« While his work on LuckyMe has pointed towards an interest in soul and disco, DJ Paypal as leader of Mall Music Inc., the label home to peers like DJ Orange Julius and DJ Mastercard, has outlined a new take on footwork laden with lush synthesizers and high-definition sonics. His interpretation of juke and footwork is kaleidoscopic and vivid, expanding on the Teklife template for a sound that looks backwards and forwards in equal measure. Live, DJ Paypal is a psychedelic, high-octane club workout plan, that since 2013 has toured venues, key events and festivals around the world.

In 2016, DJ Paypal received a grant in the amount of 5,000 euros for the development and recording of his debut album.

For 2020, DJ Paypal is receiving a grant in the amount of 5,000 euros to complete the work on his current album and create visuals for one of his tracks. 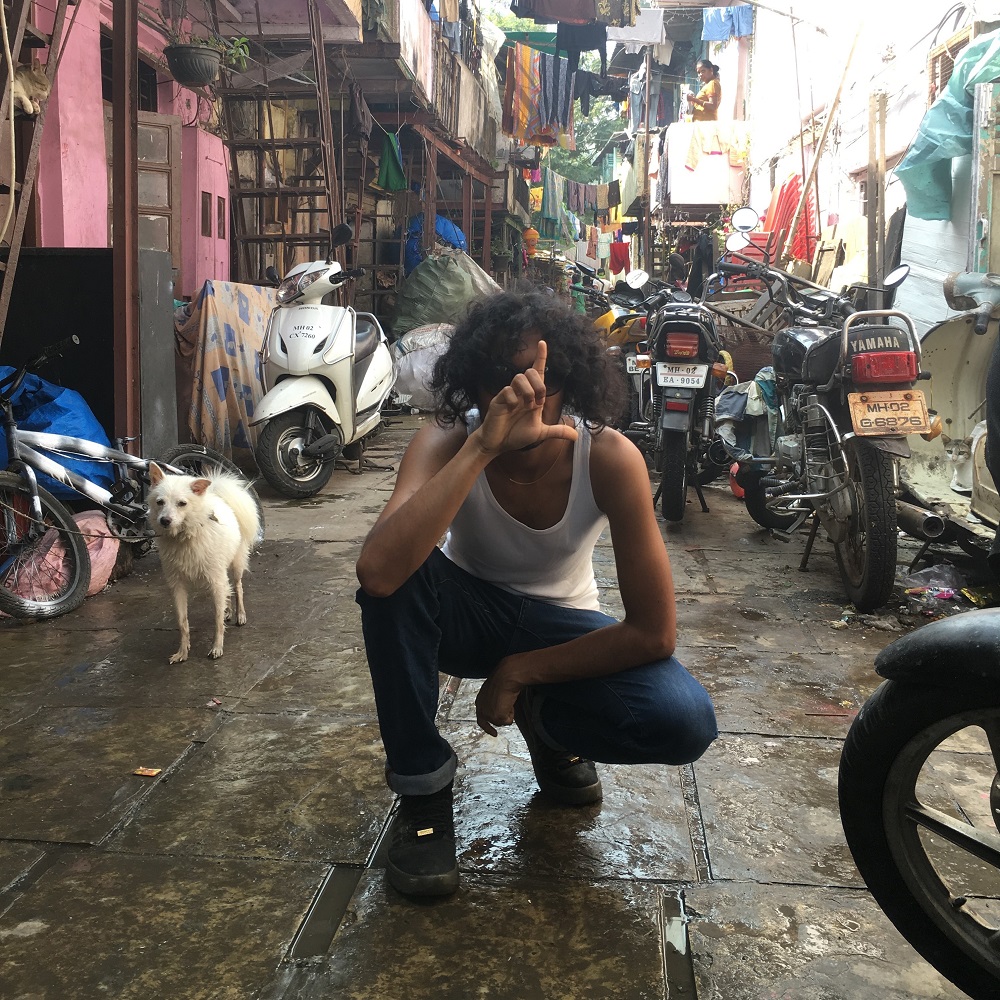