Glossy and angular,spacious and atmospheric. Ben Jackson’s music sweeps over a broad landscape of sonic textures. The Canadian producer takes rhythmic structures from the bass/trap/footwork/ballroom continuum and brings them into unfamiliar emotional territory. Jackson honed his craft in relative isolation, building a studio in a tiny Atlantic coastal village before coming to Berlin in 2013. Since then, he’s collaborated with Black Cracker, Godmother and Alexander Geist, as well as a to-be-announced New Jersey rapper. From 90s PC video games to medieval devotional music, disparate influences converge as Jackson traffics across the border between pop and experimental. »I try not to think about genre. I’m more concerned with a track’s integrity, how the song relates to itself.«

In 2015 Ben Jackson received a grant in the amount of 3,000 euros for various composition and production works.

For 2018, Ben Jackson is granted one of the two domestic scholarships for the composition and design of an evening from the series AUS DEM HINTERHALT at Deutsche Oper Berlin. 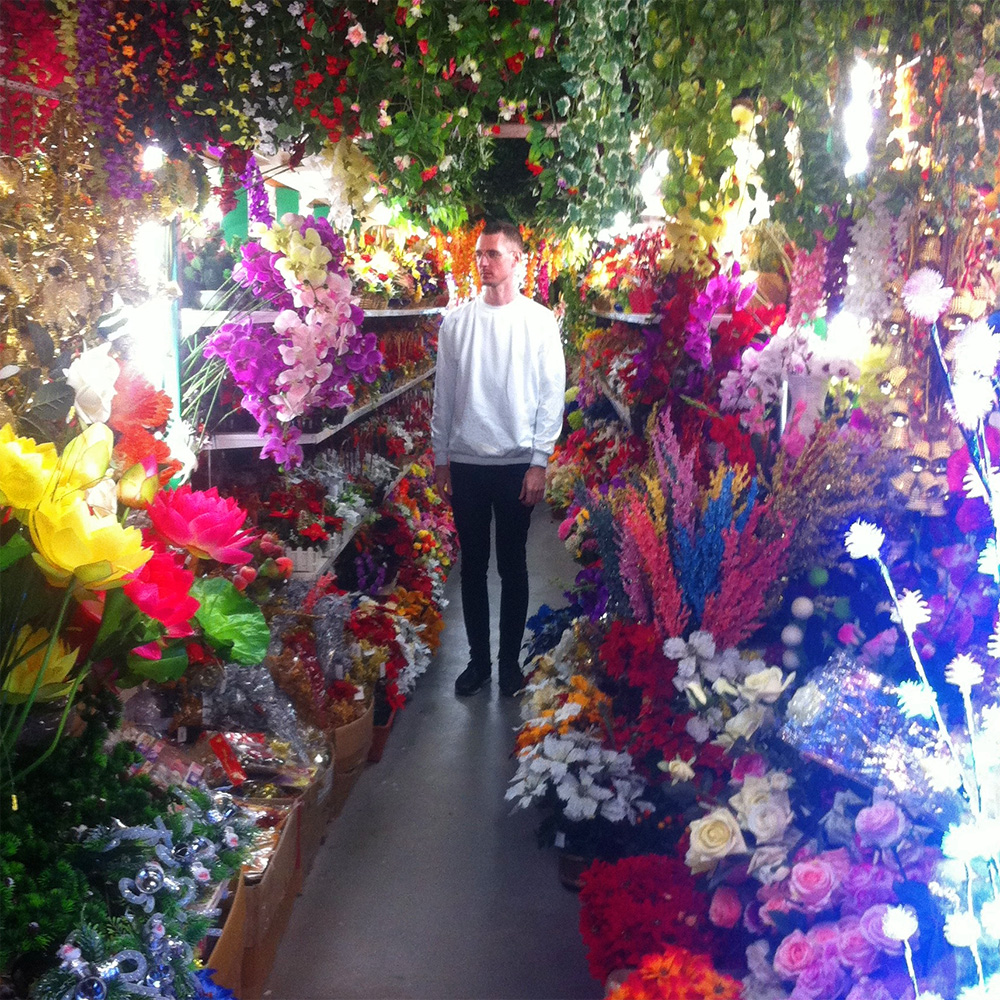