Stoic as fuck, with a baby face and a set of blue-collar shoulders, Ellison Renee Glenn aka Black Cracker (formerly Celena Glenn) rocks a swag aesthetic that lies somewhere between Dipset and Blackbox. Currently living in Berlin, but based professionally out of NYC, he works as a producer, MC and writer and has collaborated with the likes of CocoRosie, Creep, Bunny Rabbit and Grand Pianoramax, among others. Black Cracker is known as an unconventional yet highly appreciated artist who knows how to translate studio time into energetic stage performances – one of the reasons why artists like Slick Rick, Grimes, Trust and many enjoyed sharing the stage with him. His work has recently been covered in the New York Times and Vice Magazine as well as on CNN.

For 2014, Black Cracker is receiving a grant in the amount of 5,000 euros to further professionalise himself as an artist and redesign both live show and website. 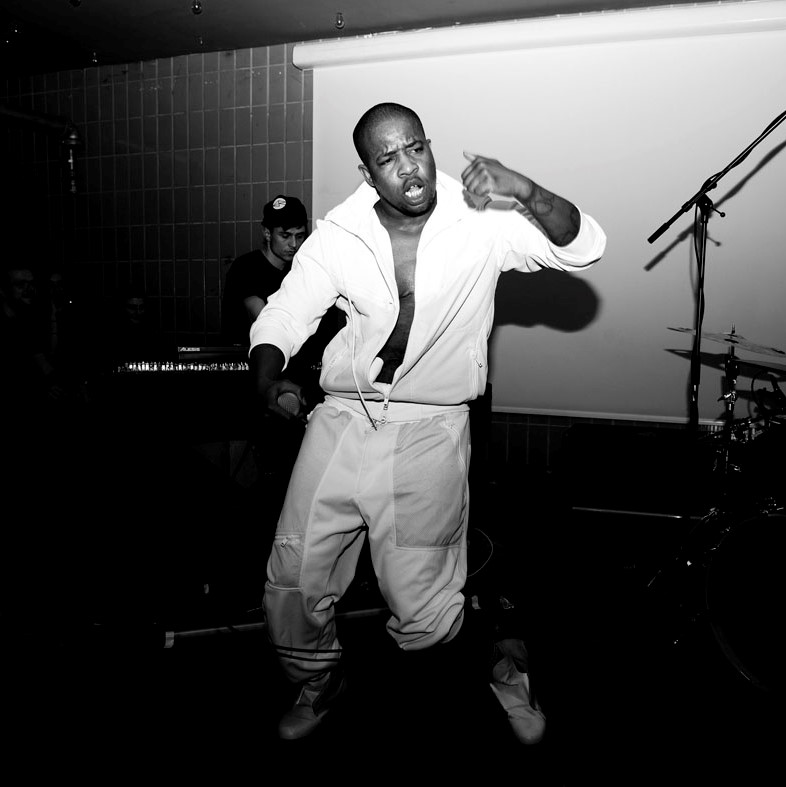