What is the essence of the world? The musician Ariana Zustra aka ZUSTRA ponders nothing less than that. As a child, the native Croatian fled from the war in her hometown of Dubrovnik. Such cracks in life are a basic motive of ZUSTRA and more precisely: overcoming them. Culture and nature, reality and dream, space and ocean floor, the I and the other, what stays and what passes. ZUSTRA lines her light-dark sound with broken glass, ferns and velvet, artistically synthesising it with lyrics that unite Macbeth, Goya, Vanitas and Star Wars. The blog Poule d’Or described the transcendent aura of ZUSTRA’s subtle art-pop with the words »dark dream pop that develops into a full blown James Bond theme,« while her voice was compared to PJ Harvey and her stage presence even likened to Florence + The Machine. ZUSTRA’s single ›The Twinkling Of An Eye‹ was played on BBC Radio 6, and as the song ›Oh No‹ made it onto the Listen To Berlin compilation, ZUSTRA became one of Berlin’s most promising newcomers in 2019.

For 2020, ZUSTRA is receiving a grant in the amount of 3,000 euros for the production and promotion of her debut album ›The Dream Of Reason‹. 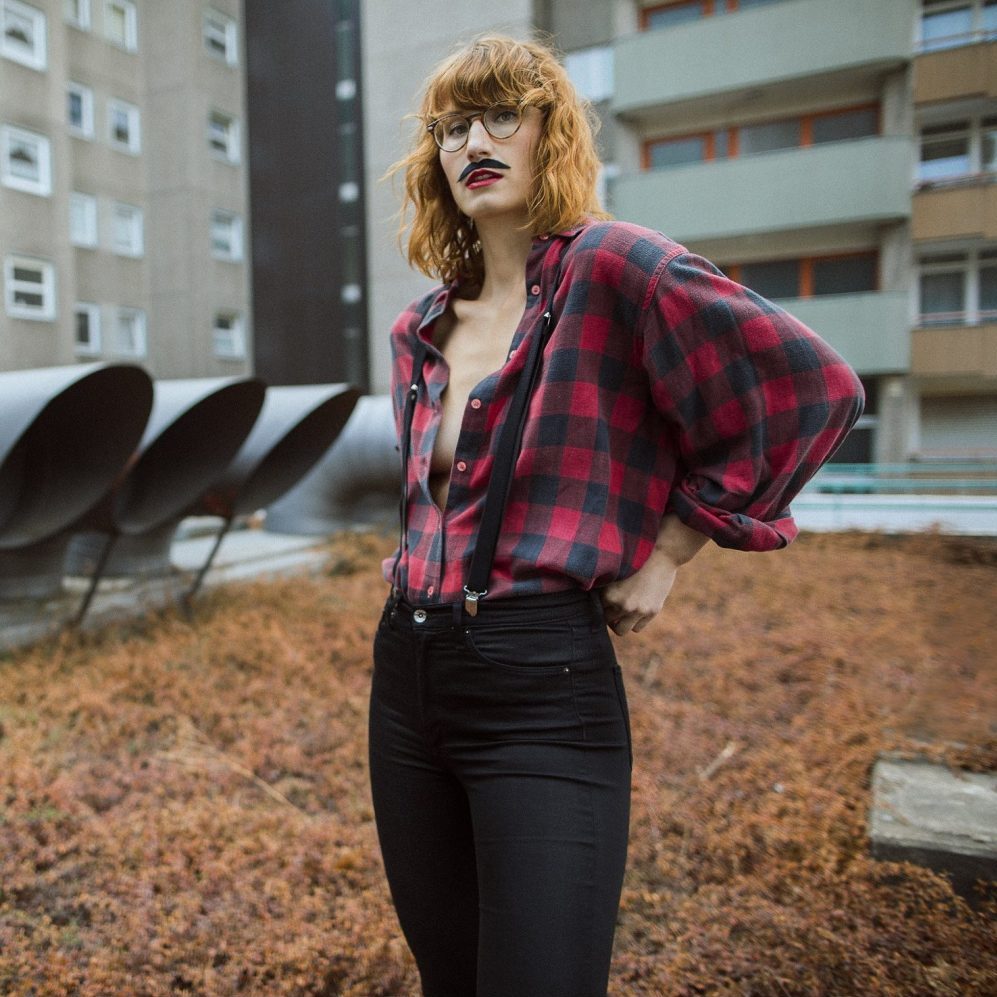