As well as creating music for adventurous dancefloors, Zoë Mc Pherson is a multimedia artist interested in bridging the worlds of sound and visual art. In 2018, she released her album/art project ›String Figures,‹ which she created together with visual artist and director Alessandra Leone. Both also started the new »hybrid label« SFX in 2020, with which they focus on developing and releasing objects and experiences across various media. This includes a project called ›Xquisite Force,‹ an experimental collaborative AV thread. Highlights of Zoë Mc Pherson’s artistic career include live performances at well-known international festivals and venues − such as as Mutabor Moscow, Nottingham Contemporary and Krake Festival Berlin − as well as being awarded at the Berlin Music Video Awards for the best experimental video.

For 2020, Zoë Mc Pherson is receiving a grant in the amount of 3,000 euros to work on her live show and sound design techniques as well as new material. 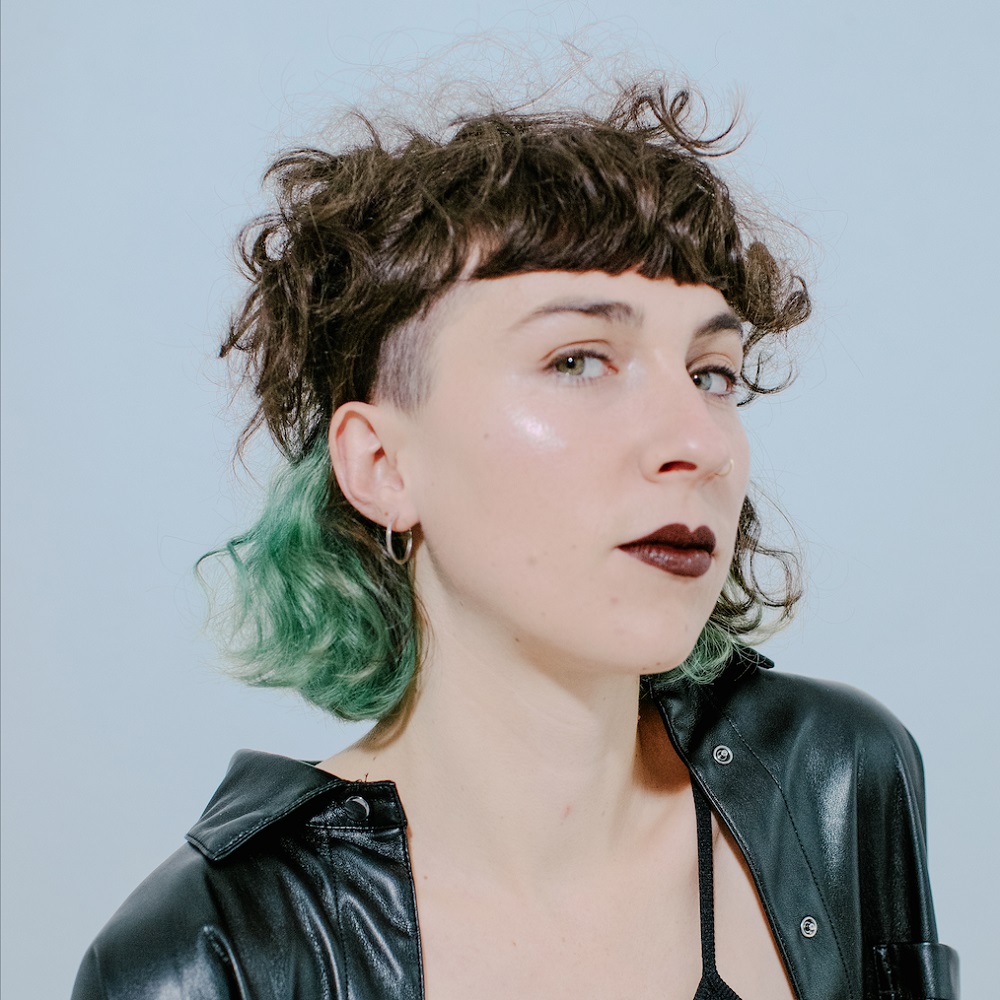