YAEL grew up in a village in Rhineland-Palatinate. She had musical ambitions from an early age, first learning to play the guitar, later singing in a blues and R&B cover band. As the only Black person in the village, she perceives life as »monocultural« and »very German«. Confronted with the absence of Black role models, YAEL eventually finds potential for identification in hip-hop culture. Her style moves from modern trap to cloud rap to 90s R&B and contemporary soul. As a woman, she always has to fight for a voice in the male-dominated scene. »I stand for equality and love. I want to create a place where cool girls can come, have a good night, feel safe and forget everything,« says YAEL in describing the motivation behind her music to i-D magazine. YAEL’s second album ›Psychoactive‹ was released in September 2021. 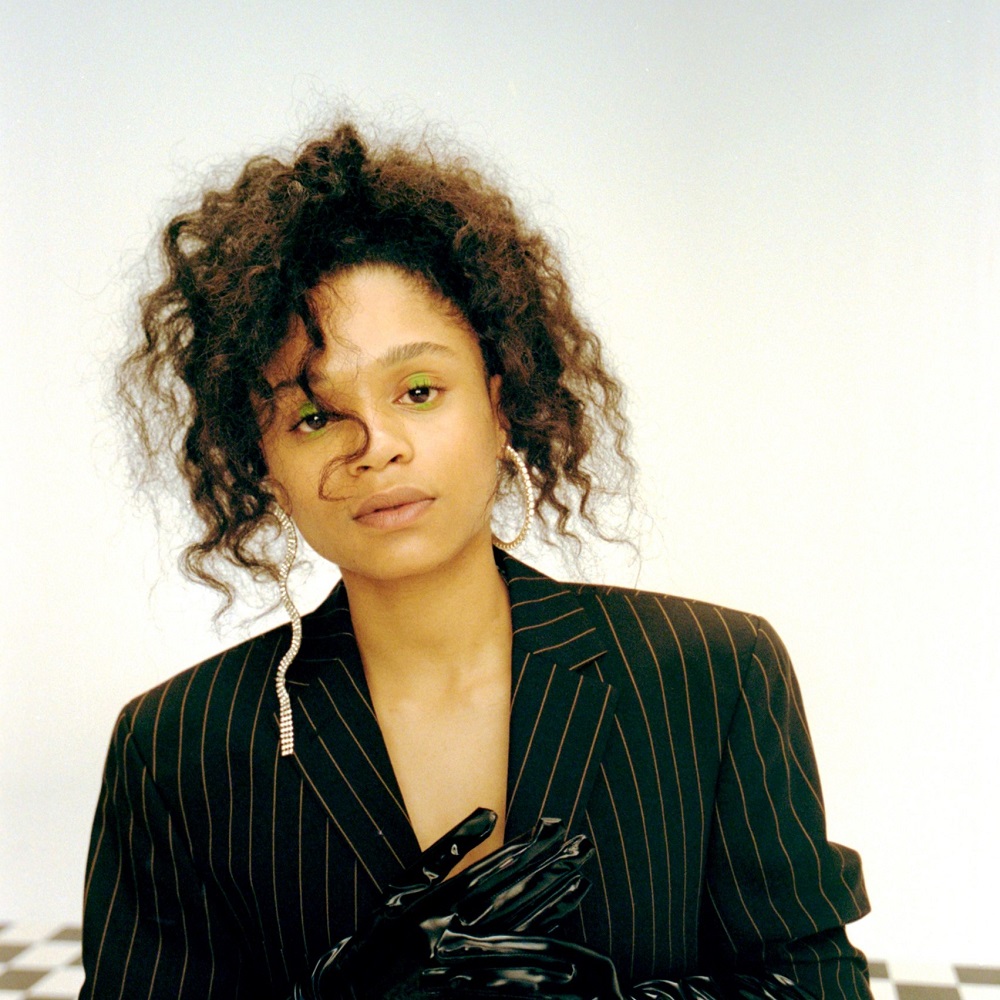