Wizzy is a Syrian singer-songwriter, performer and mentor for Queer Syria and the event series Dandanah and Queens Against Borders in Berlin, where he has been living as a refugee for several years. Queer art and music are his passion – neither conservative nor gloomy, they unfold for Wizzy in the most colourful and glamorous ways possible. His debut single ›Light Of My Eyes‹, released in 2020 and produced by RENU, was written during his flee from Syria. The melancholic pop ballad marks a turning point in Wizzy’s life – trauma recovery, pastoral care and departure at the same time.

In 2021, Wizzy is receiving a grant of 4,000 euros for the realisation of his debut album. 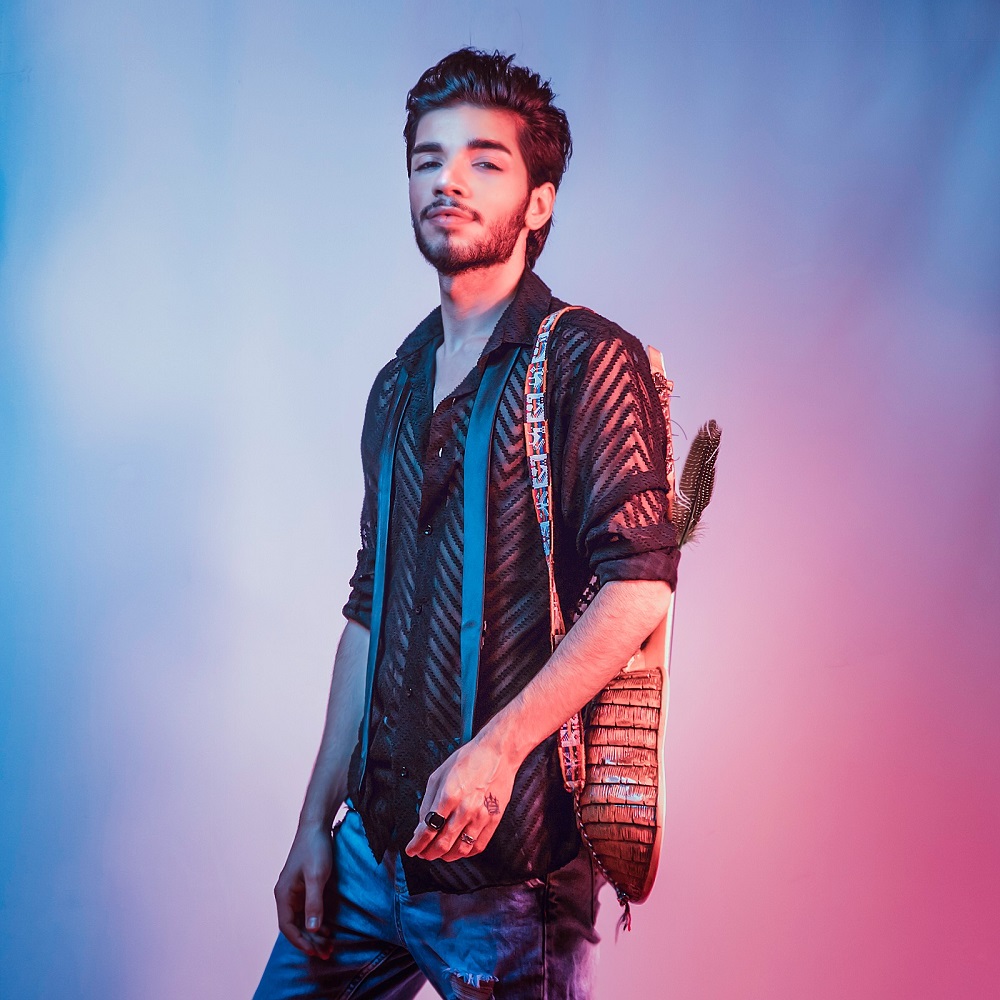