RENU is a British-Bengali, Berlin-based composer, producer, tabla player, percussionist and curator who started her musical journey around 2000. Her quest for musical experiences have taken her to India, Brazil and Cuba following the classic way of learning called »Guru shisha parampara« (»Master student journey«). RENU received training by percussion masters and started working as percussionist with diverse artists ranging from Grace Jones and MIKA to State of Bengal, Fun_da_mental, Alabama 3 and Tunde Jegede. Around 2010 RENU began to produce her own music, host her own nights in London as well as compose for theatre, film and dance. Several EPs and albums later, RENU has landed in an electronic realm with an underlying postcolonial queer narrative: Imagine a party where Gary Numan is married to The Orb, who is slow-dancing with Massive Attack, while Oum Kalthoum is French-kissing Prince and finally, Daphne Oram is mixing the drinks – you’ll get an impression of RENU’s style as a weird queer femme in a weird queer world.

RENU receives one of the project scholarships in the amount of 2,000 euros that in 2020 were awarded among the applicants for residencies abroad. 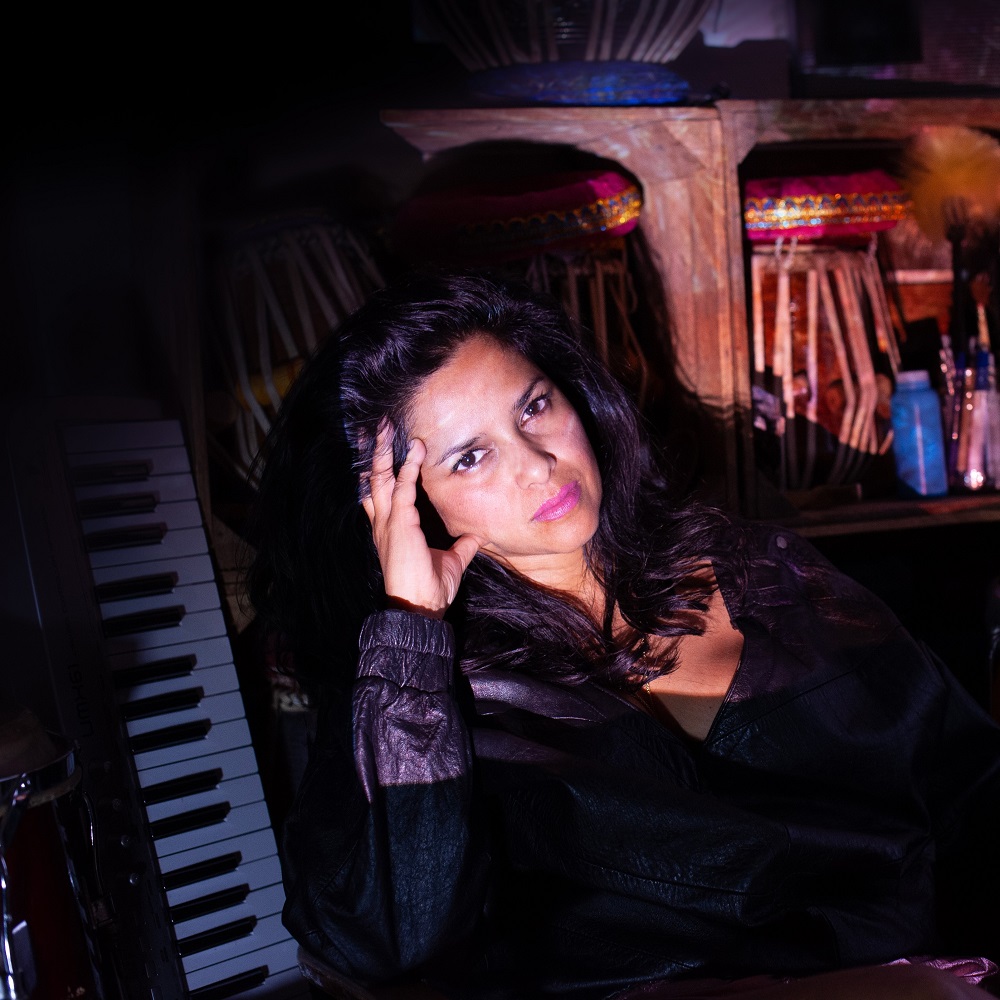