Wanja Janeva grew up in Berlin as the daughter of Bulgarian parents. Since then, she has travelled the world with her voice. She is a singer, songwriter and violinist, a musical multi-talent who has performed on stage with her father’s band at a young age. Wanja Janeva has worked as a background singer for established acts such as Cro, Clueso and Sarah Connor. Driven by what the musician herself calls a Bulgarian pathos and a sometimes brutal metropolitan harshness, Wanja Janeva is now developing her own sound: music that reflects her individual reality, that deals with love and heartbreak yet also questions her own identity and self-worth – music that follows Wanja Janeva’s personal emotional world. Wanja Janeva’s first EP, to be released in 2021, will be unconventional and imperfect, reflecting honesty and fragility in a time full of questions and uncertainties.

In 2021, Wanja Janeva is receiving a grant of 4,000 euros for the realisation of her debut EP. 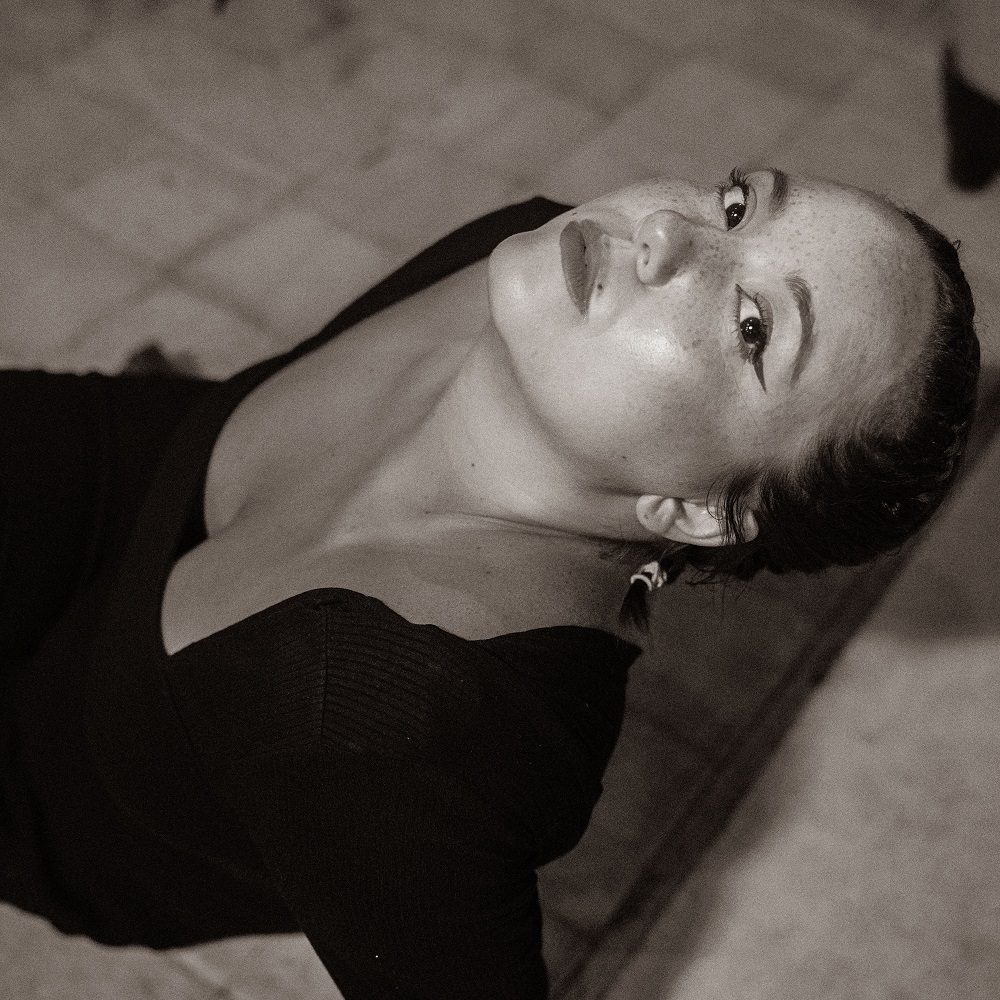