In November 2021 Sofia Portanet questioned and re-examined Wagner’s ›Siegfried‹ from today’s perspective in her Musicboard-funded Hinterhalt production. She was supported by her five-piece band as well as artists from the ensembles of the Deutsche Oper Berlin. Sofia Portanet, who released her highly acclaimed debut album ›Freier Geist‹ in 2020, transports post-punk and Neue Deutsche Welle into the year 2020 with her very own style of singing as well as through mixing influences from classical music and opera with an aura of Lene Lovich, Kate Bush and Edith Piaf. The alternative pop artist’s inspiration stems equally from the repetitive, minimalist sounds of krautrock bands like Neu! and the arrangements, lyrics and music of Ideal, DAF and 80s synth-pop. 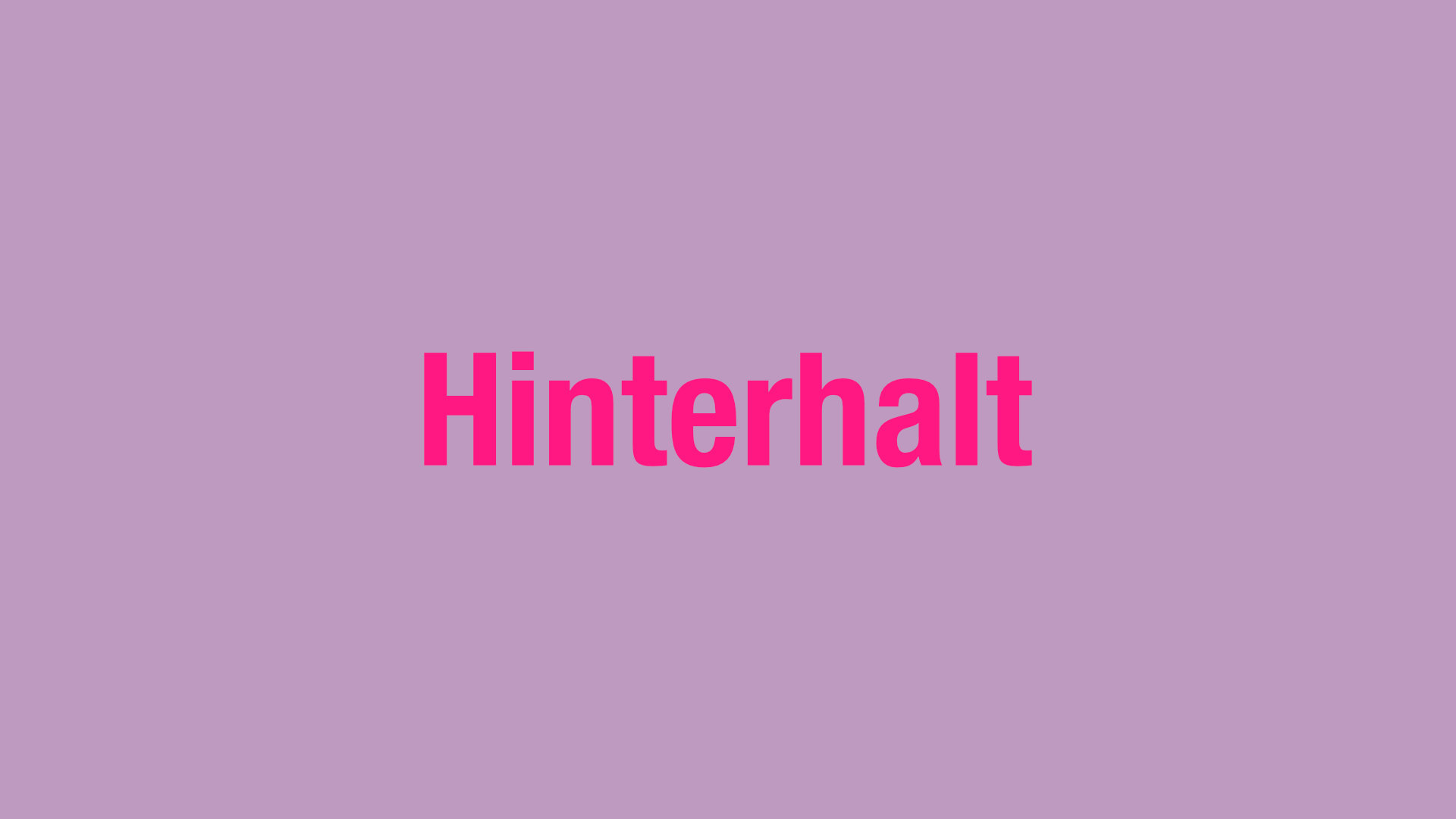 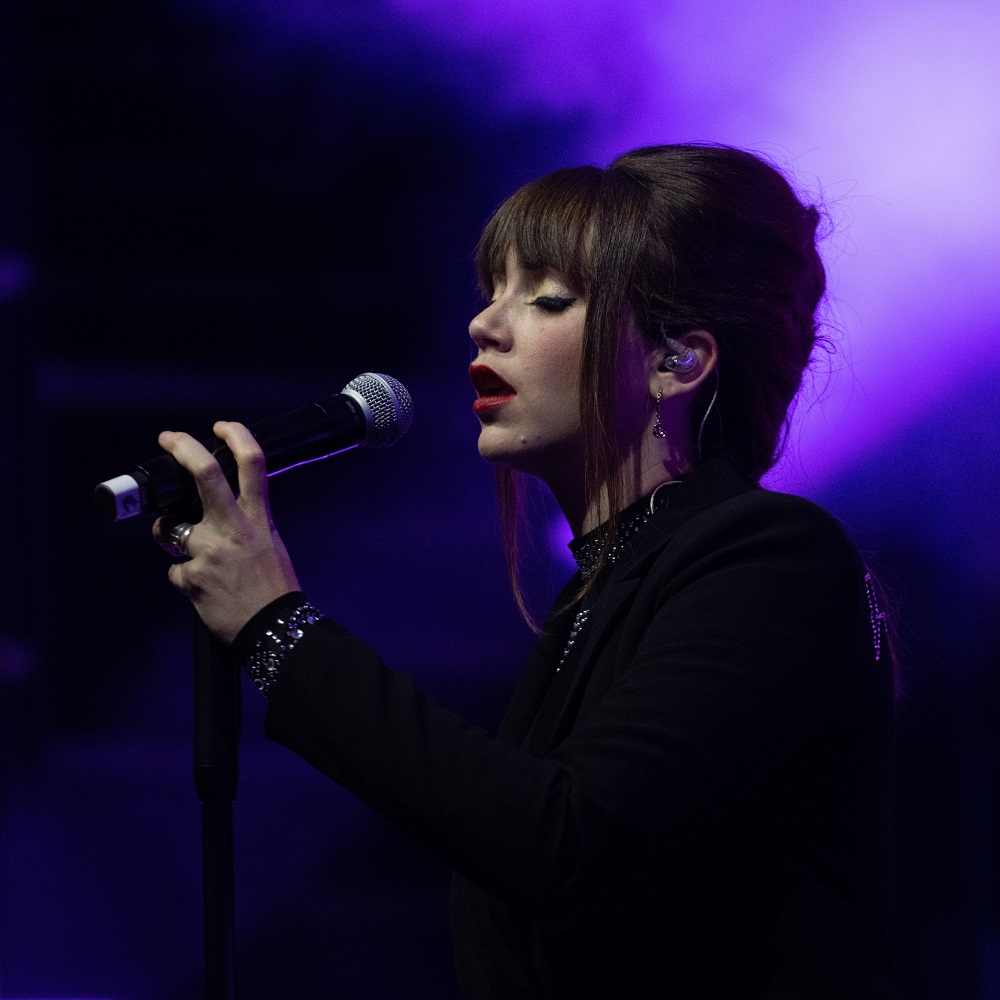