With her very own style of singing as well as through mixing influences from classical music and opera with an aura of Lene Lovich, Kate Bush and Edith Piaf, Sofia Portanet transports post-punk and Neue Deutsche Welle into the year 2020. The alternative pop artist’s inspiration stems equally from the repetitive, minimalist sounds of krautrock bands like Neu! and the arrangements, lyrics and music of Ideal, DAF and 80s synth-pop. Sofia Portanet has released five singles so far and has already performed at SXSW, Reeperbahn Festival and Eurosonic, where she’s impressed the audience with her rousing charismatic and dramatic performances. Being named »Germany’s next international pop star« (BBC 6 Music) and »Newcomer 2019« (WDR 1Live) as well as shortlisted for the Red Bull Best Newcomers 2019 offer promising groundwork for the release of her debut album, planned for 2020.

For 2020, Sofia Portanet is granted one of the two domestic scholarships for the composition and design of an evening from the series AUS DEM HINTERHALT at Deutsche Oper Berlin. 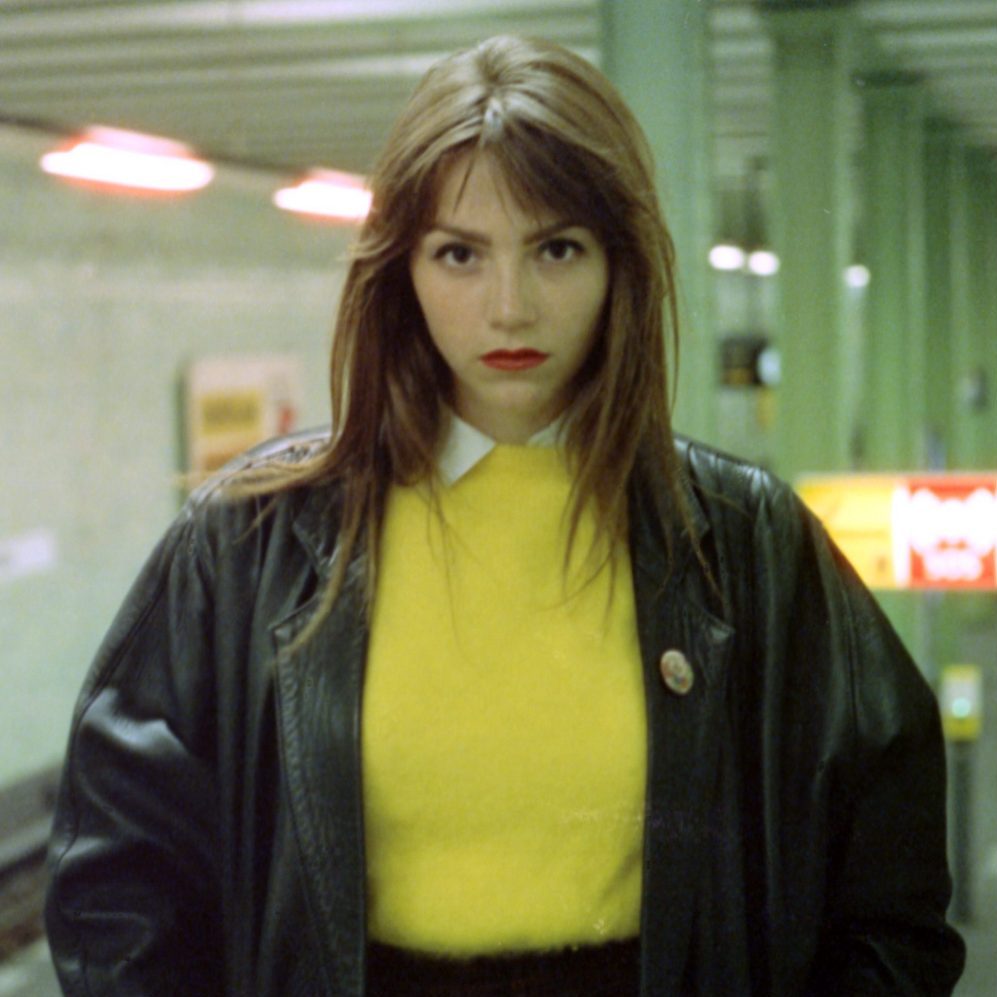