The duo veenus x boats is active not only among different cultures but also between genres: German-born Vietnamese singer Vee aka veenus and producer Bruno aka boats combine alternative R&B and synth-pop, creating their own definition of mainstream. Influenced by artists like Mac Miller, Kaytranada and The Internet, catchy hooks, dreamy verses and English/Vietnamese lyrics about self-empowerment, Asian stereotypes and adolescence complete the self-proclaimed »badass pop«. As part of her series ChariVee Concert, which is based on donations, the artist and guest musicians perform songs and tell stories about (everyday) racism in order to raise awareness of the topic and to support those affected by right-wing, racist and anti-Semitic violence.

For 2020, veenus x boats has been granted one of the two domestic residencies at PACT Zollverein in Essen. 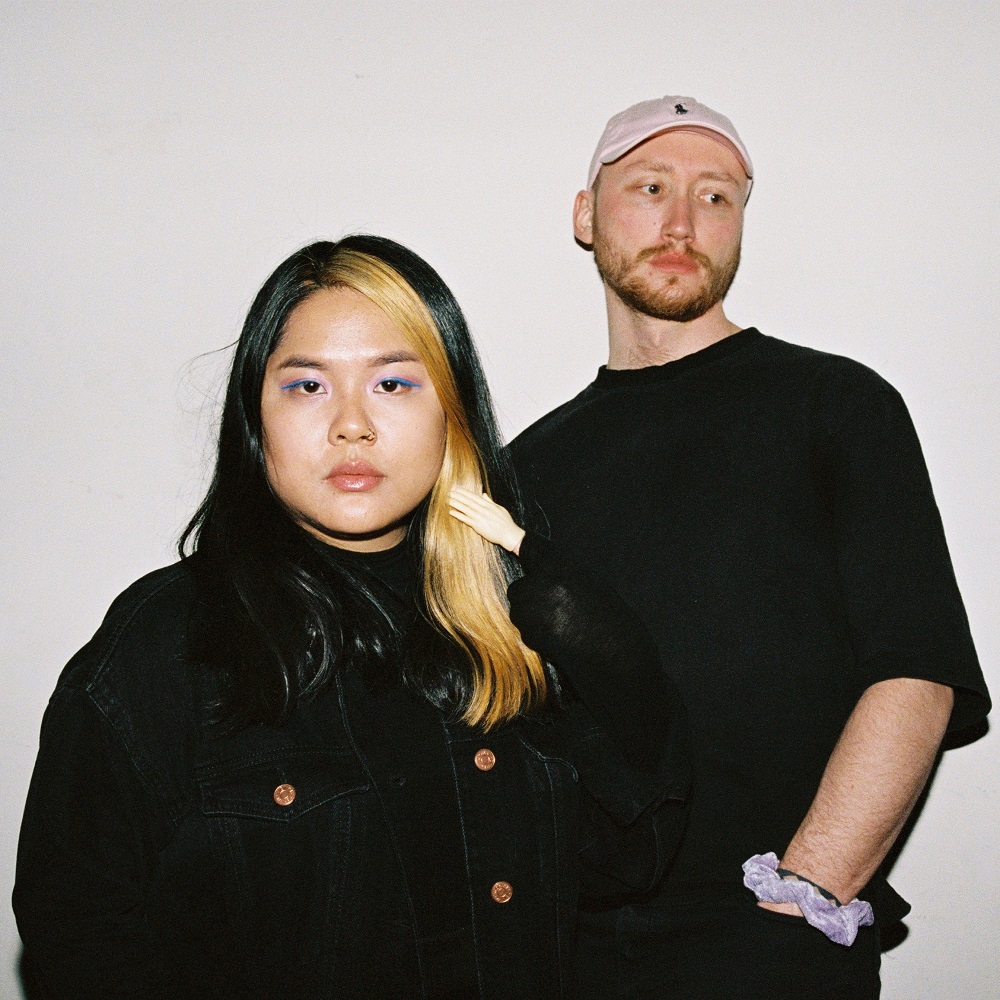