Annie Gårlid is a classically-trained viola player, singer, and writer. She makes music under the name UCC Harlo. Many of her »ecclesiastical-wave« sound projects use samples of her own performances of medieval, Renaissance, and Baroque music as their starting point. She deals with old and new forms of music-making as well as with the re-contextualization of these forms and their overlapping with other media. Annie runs a concert series for experimental music in Berlin and has been working as an editor at CTM Festival since 2014.

For 2018, UCC Harlo has been granted the residency in Panicale, Italy. 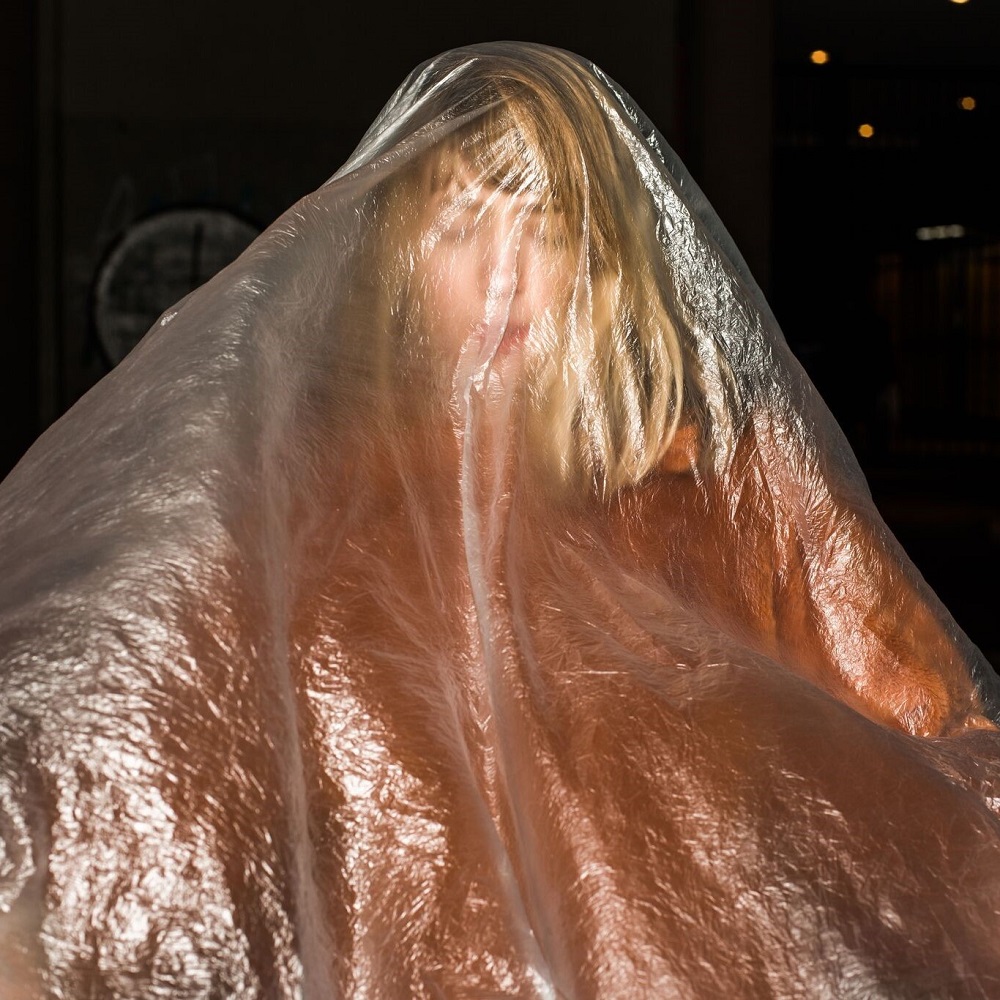