After sharing a bunk in one of Berlin’s numerous hostels for several weeks, Joakim Jägerhult and Liam Blomqvist from Sweden began to share ideas and develop what was soon to become their next project: The Flavians. With the later addition of Anna Vaverková from the Czech Republic and Thomas Wills from the UK, the band began to write together. Drawing inspiration from the warm, nostalgic sounds of the Sixties and the frantic, hedonistic energy of Berlin, the band blends three distinct voices with psychedelic guitar textures, barroom piano and pounding drums to create surreal yet grounded, accessible, melodic and experimental songs. Since their inception, the band has been packing out shows in their adoptive hometown of Berlin with subsequent headline and support tours of Germany with bands such as Catfish and the Bottlemen and Ten Tonnes.

In April/May 2022 The Flavians were on tour with The Bland and therefore received Musicboard’s Support Tour Funding. 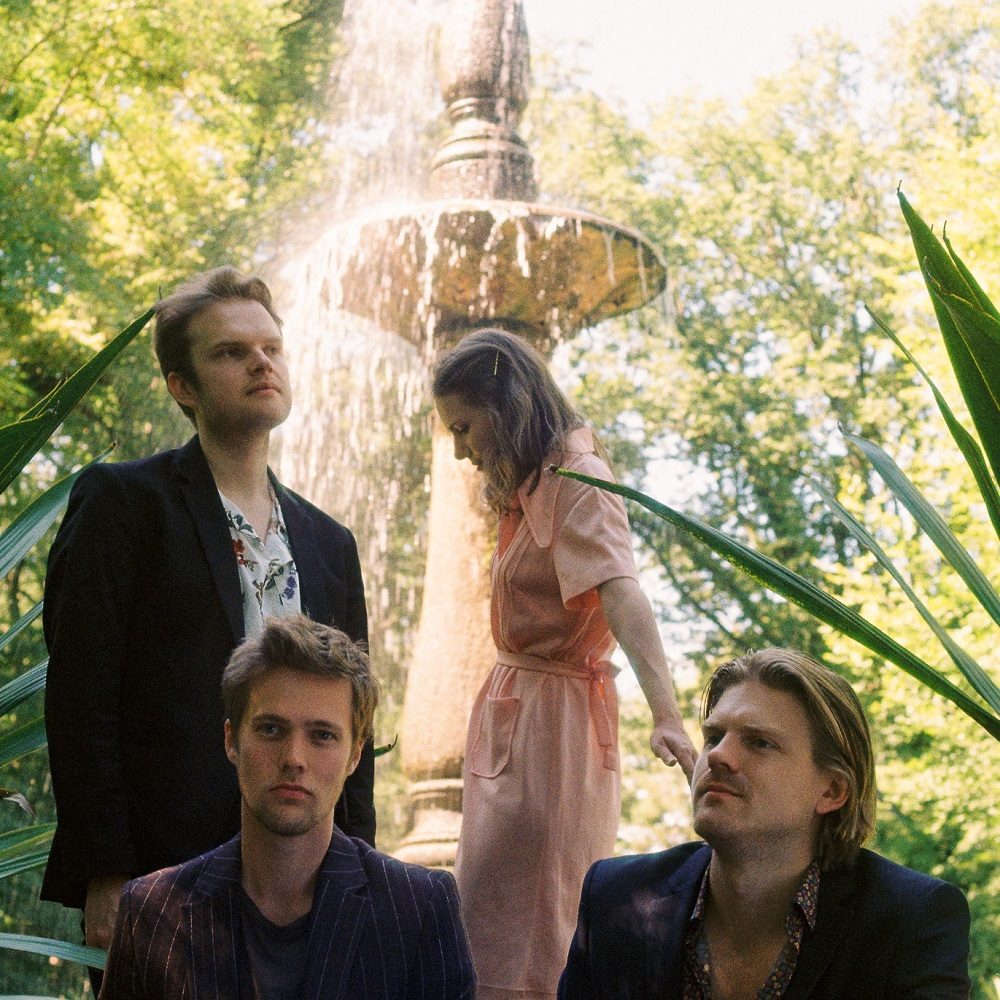