Tender Games is the project of German-Jamaican singer and songwriter Ulrich aka HRRSN. Although being something of a late bloomer as far as his musical output is concerned and not having had the privilege of being able to attend music school or being born into a family of musicians, he has more than made up for this in terms of resourcefulness, creativity and dedication to his art. Young Ulrich developed his passion for music growing up with soul and reggae, surrounded by music coming from the UK as well as a fair bit of early US gangsta rap. At age 23, he finally decided he wanted to be a musician. Ulrich proceeded to teach himself everything he wanted to learn, and when he started making his own music two years later, he was well on his way to becoming HRRSN, the multi-instrumentalist, singer, songwriter and producer that he is now in his thirties.

In 2021, Tender Games is receiving a grant of 4,000 euros to develop and self-release new songs. 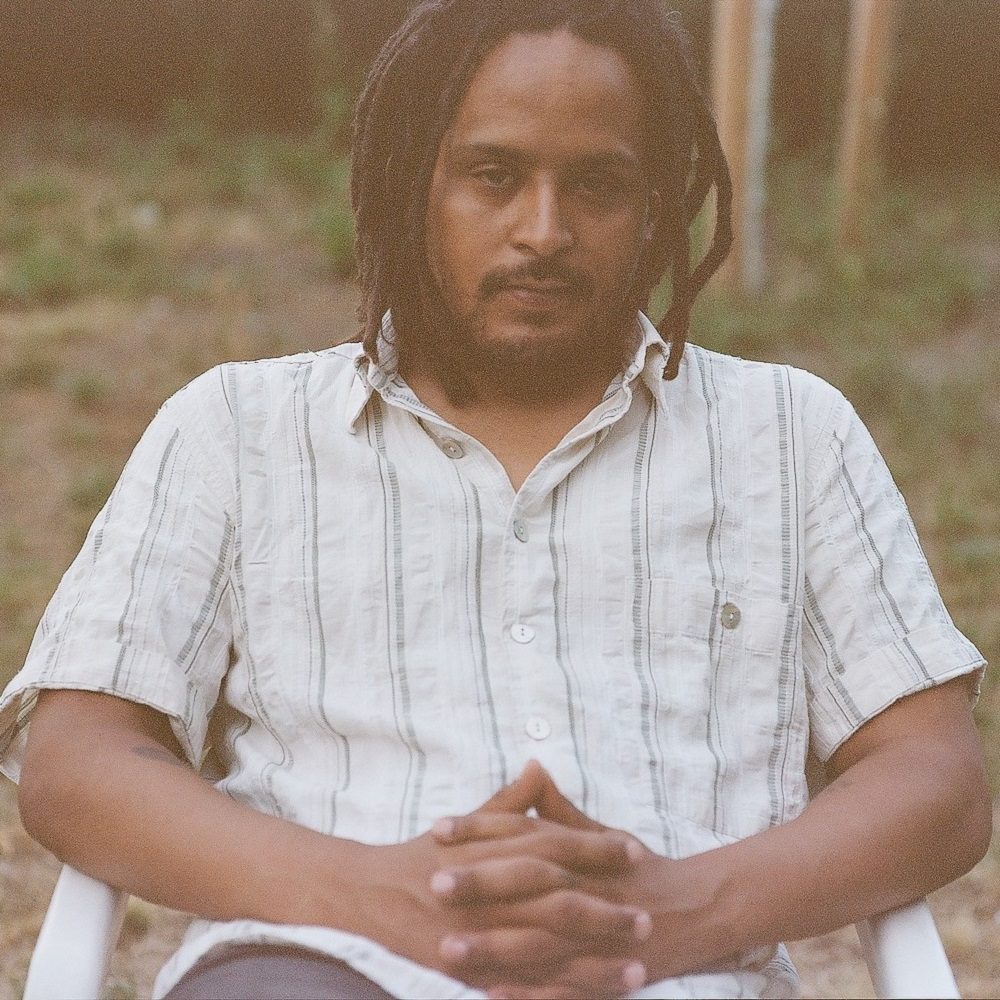