Temple Haze’s music is an ever-evolving and ever-changing tapestry. From his roots in blues and alt-country music to modern downbeat, ambient and lo-fi, Temple Haze combines both pop and abstract songwriting in his eclectic and delectable world of beat production. Temple Haze started his journey into music by hitchhiking around the world, working on organic farms, living an off-the-grid lifestyle, busking on the streets and finding his way as a vagabond. After nearly four years on the road, he moved to Berlin to settle into the vibrant artistic community. Since then, the Washington, D.C., native has been making waves in Berlin’s underground music scene. He is best known for his collaborations as a singer and co-composer with Bakery and narou, and as a featured vocalist with Oliver Koletzki and Sam Shure. As co-founder and musical director of Soneiro Collective, he offers a space for sonic journeys and vocal workshops, sharing the best of his knowledge and empathic feeling for music.

Temple Haze is receiving a grant in the amount of 4,000 euros to create his first full-length album. 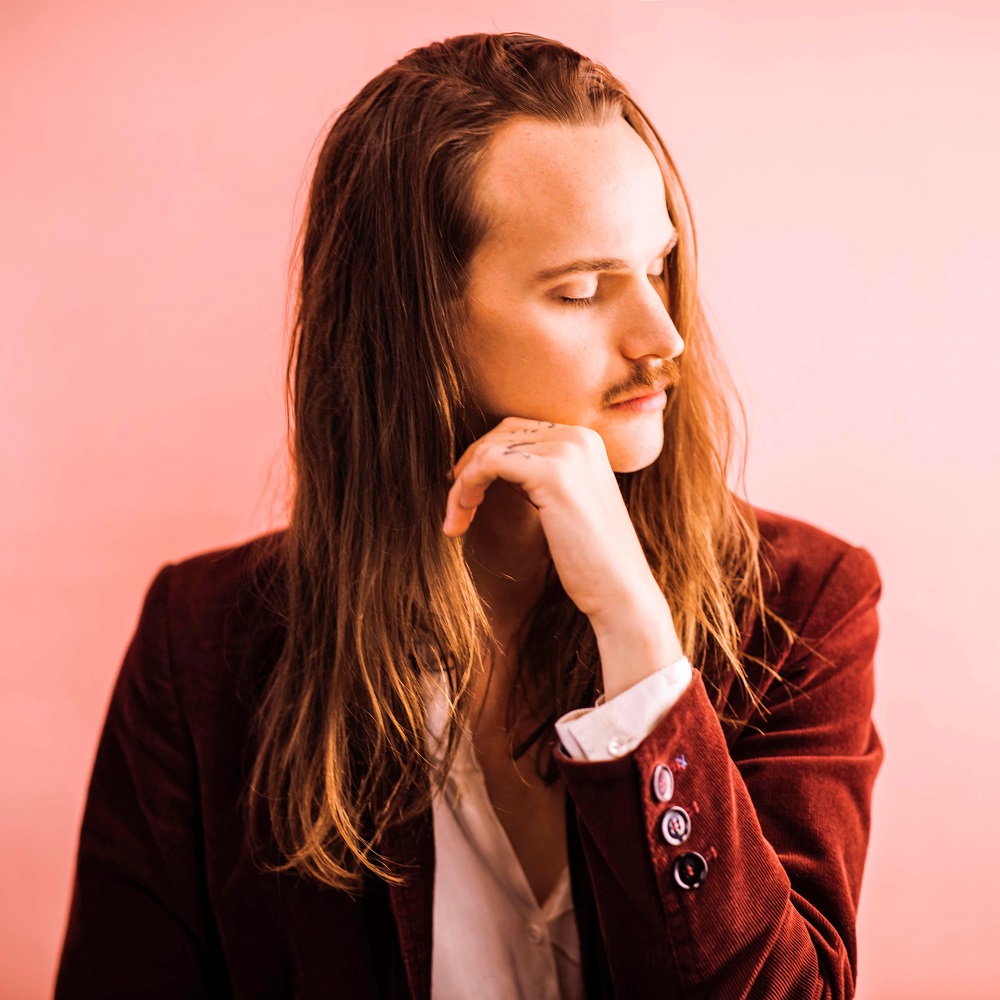