Tellavision is the music project of Berlin-based songwriter, producer, performer and interdisciplinary artist Fee Kürten. As Tellavision, Kürten serves a mixture of krautrock, techno and synth-pop, generated mainly from electronic instruments. In doing so, Tellavision gives abstract occurrences an expressionistic shape. Surreal silence meets a throbbing Euro-American art-pop hybrid, transforming into a sound that pursues internationalist aspirations, which Tellavision herself describes as »hardware post-pop.« Tellavision released her debut ›Music on Canvas‹ in 2011 via US label Feeding Tube Records. The most recent album ›Add Land‹ was released in 2019 on German avant-garde label Bureau B.

In 2020, Tellavision has been granted the tandem residency in Tel Aviv, Israel, which she took up together with Israeli rapper Echo in the digital space. The resulting digital collaboration was presented as part of Pop-Kultur festival 2020.

In 2021, Tellavision is receiving a grant of 2,300 euros to develop twelve songs in cooperation with a professional songwriter. 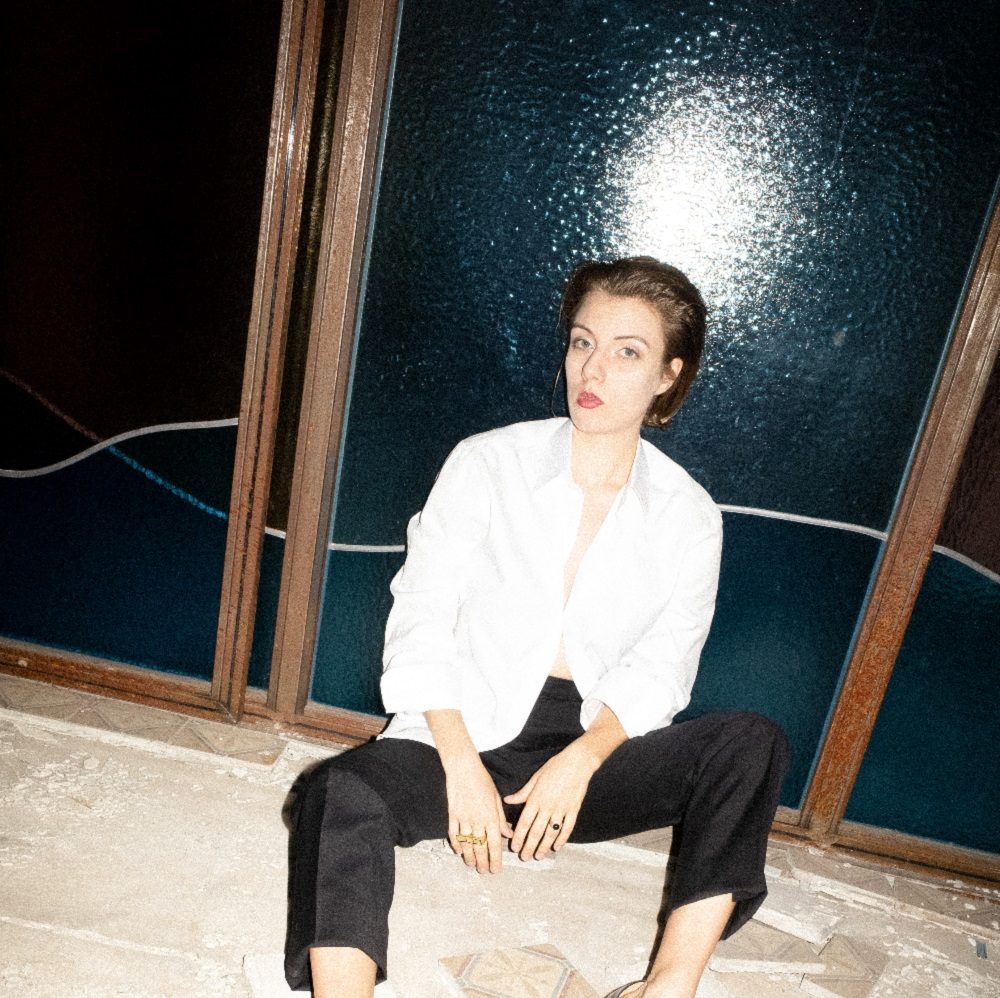