The Norwegian-Irish singer and songwriter Tara Nome Doyle grew up between city life and untouched nature. Her music embodies these inner conflicts, varying between slow, sweet melodies and ecstatic crescendos with lyrics that speak of reflections on crisis and belonging. Tara Nome Doyle released her first EP ›Dandelion‹ in November 2018 on the avant-pop label Martin Hossbach, while her debut album ›Alchemy‹ was followed by a second album in 2022. ›Værmin‹ sees the musician telling a tragic love story, rich in symbolism and overtones, orchestrated with piano, violin and synthesizer and sometimes pulsating beats – and with vocals that are intense and versatile, sometimes angelic, sometimes raw and sometimes threatning.

In 2019 Tara Nome Doyle was receiving a grant in the amount of 3,900 euros to promote her debut album. 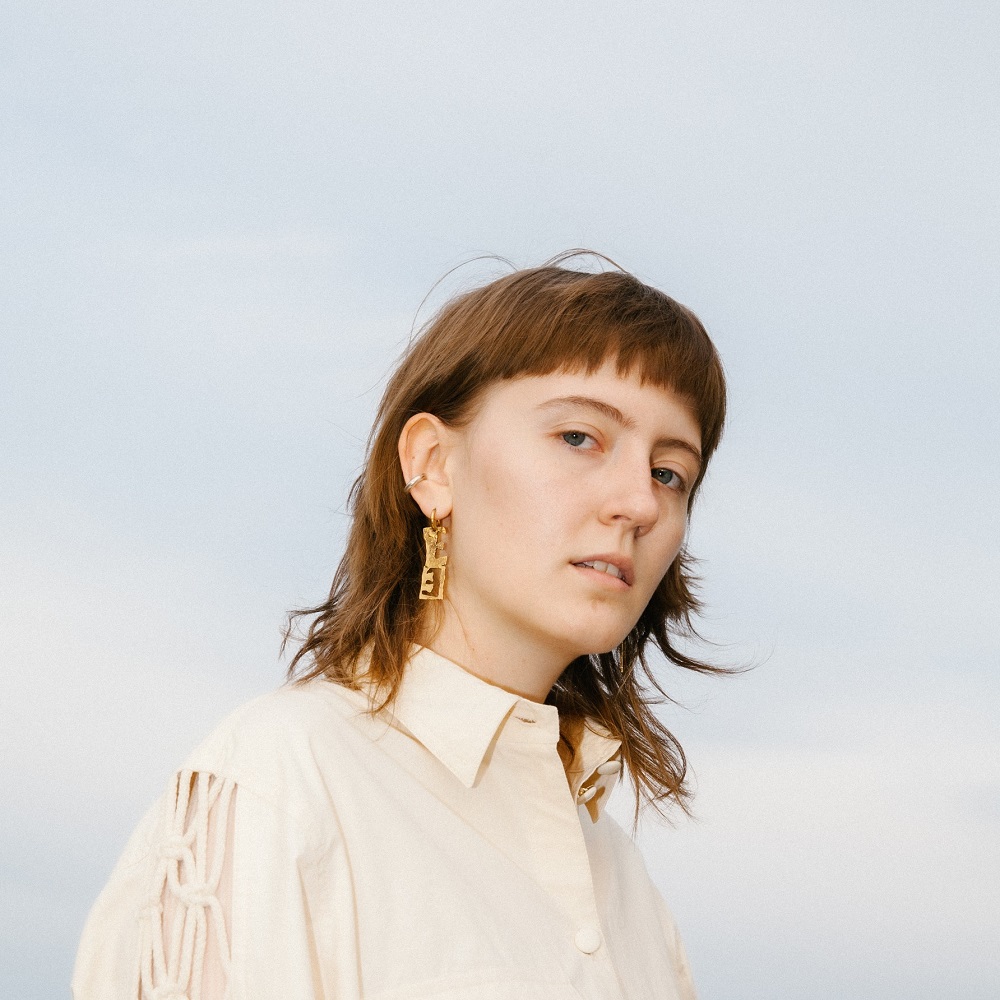