Steve Mekoudja works across media and genres as a director, author, poet and musician. In 2019, after publishing several works of fiction – some of which have won awards – he dedicated himself to working on his first album, interweaving musical, poetic, dance and cinematic elements in an unconventional way with the (critical) illumination of constructs of masculinity and Africanness. From the perspective of a young person of colour, a Cameroonian and Bamiléké, Steve Mekoudja’s ›Rituals‹ questions visions of identity and – in a rendezvous of words, dance, music and image – reminds us to be sensitive to the needs of self and others in our own worldview. In 2020, Steve Mekoudja worked on his first novel, his second film and his second album, which continues the exploration of questions of identity from a different angle.

In 2020, Steve Mekoudja received a grant of 5,000 euros to produce the visual half of his upcoming second album. 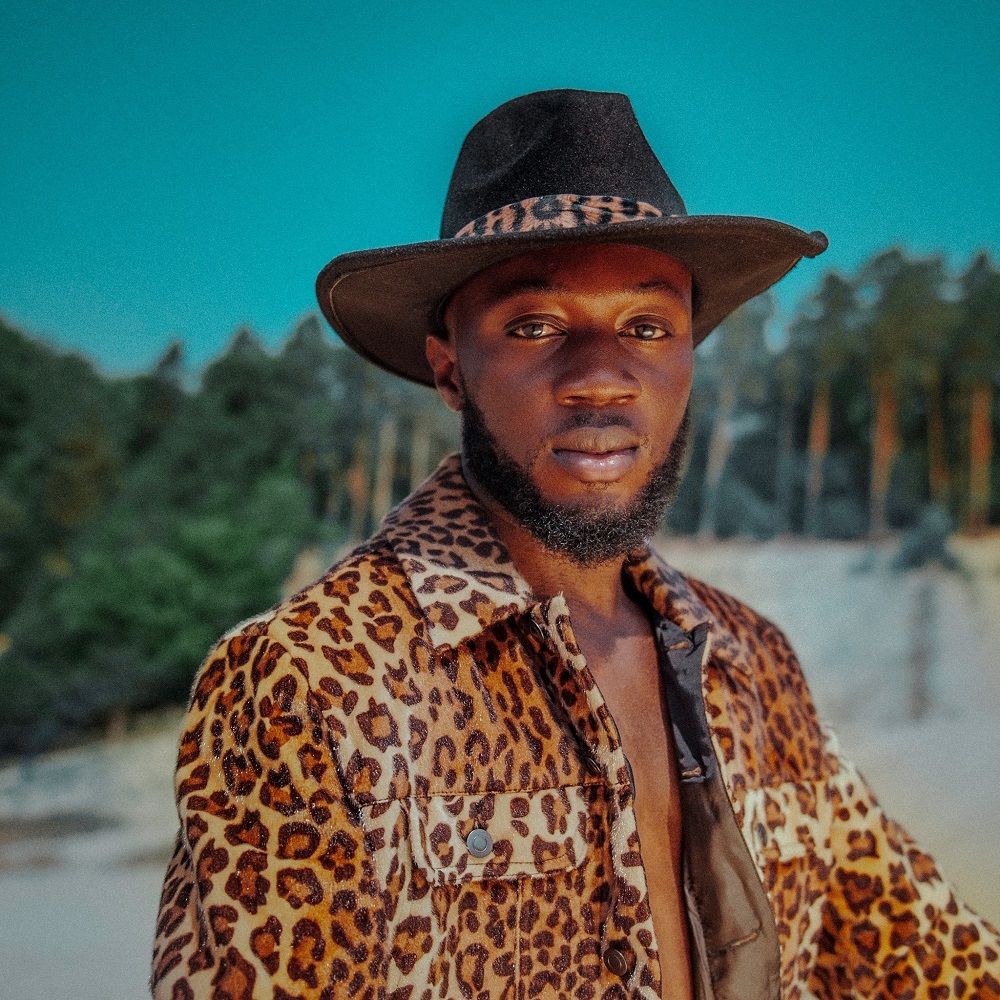