Sohrab was born in Tehran in 1984. He was seven when the Iran-Iraq war ended. His name, originating from an old poem called ›Shahname‹, signifies both »red water« and »blood«. Sohrab started a punk band with his brother and a friend, which lasted about two years before splitting. In 2010 he came to perform at Touch Music night at Berghain and afterwards asked for political asylum in Germany. His first album ›A Hidden Place‹ reflects the Sohrab’s cultural isolation before fleeing the Middle East.

For 2015, Sohrab is receiving a grant in the amount of 8,000 euros to work on his second album ›World Of Paradoxes‹ on which he processes his experiences as refugee. 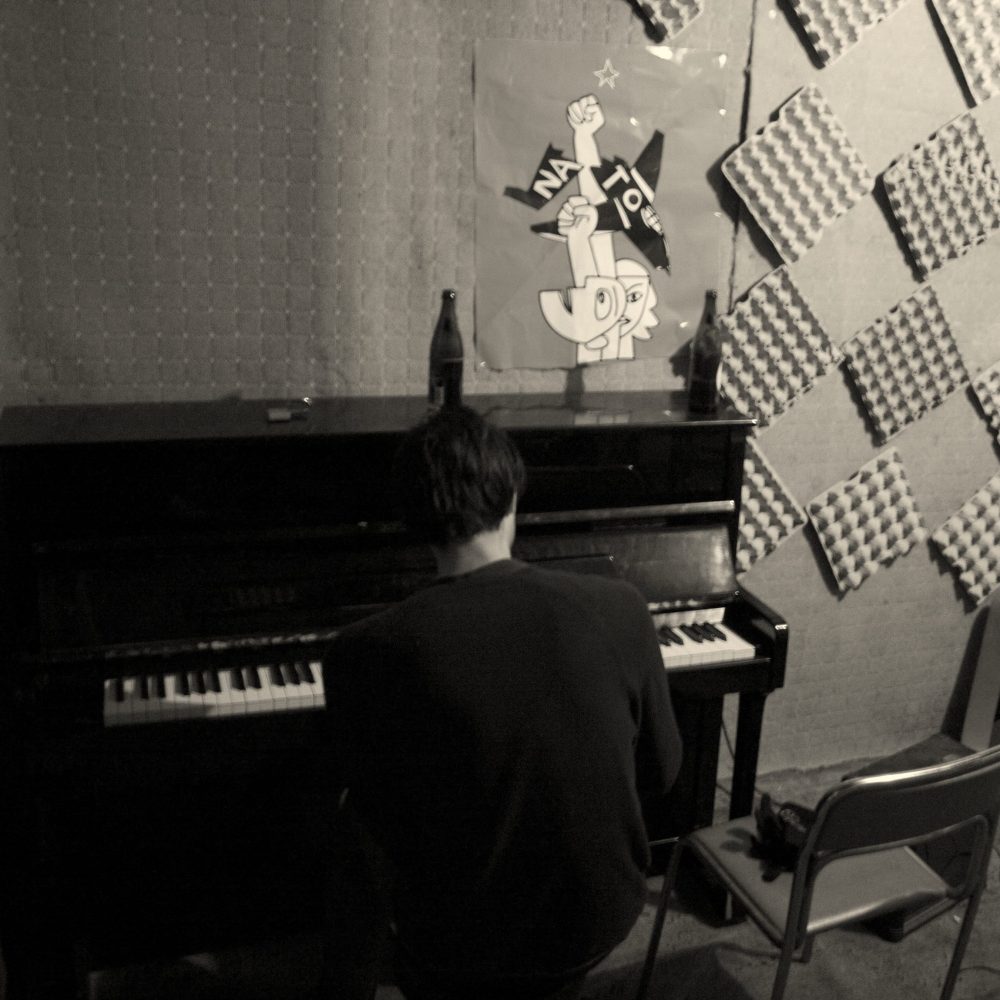