Snøffeltøffs are two boys from Berlin who serve unpretentious Grarage Rock with a real Popstar attitude (»Shit-Fi Pizza Wave« is what they call it). Raised in the bougie northwest of the city, their music hardly reflects the dull death spiral of life as work-wife-kids-home. Rather, it follows the (holy) trinity of video-record-tour. This has worked out quite well for them, considering the release of an album and EPs, music-videos and a tour with German Indie greats Die Sterne. Officially turned a quartet for live purposes, Snøffeltøffs make things even better with the release of a second studio album titled ›Frohnau‹ in an (ironic?) homage to their place of origin.

In November 2016 Snøffeltøffs was on tour with Allah-Las and therefore received Musicboard’s Support Tour Funding.

In 2016 Snøffeltøffs was receiving a grant in the amount of 1,500 euros to work on their second studio album.

In October 2017 Snøffeltøffs was on tour with DZ Dethrays and therefore received Musicboard’s Support Tour Funding. 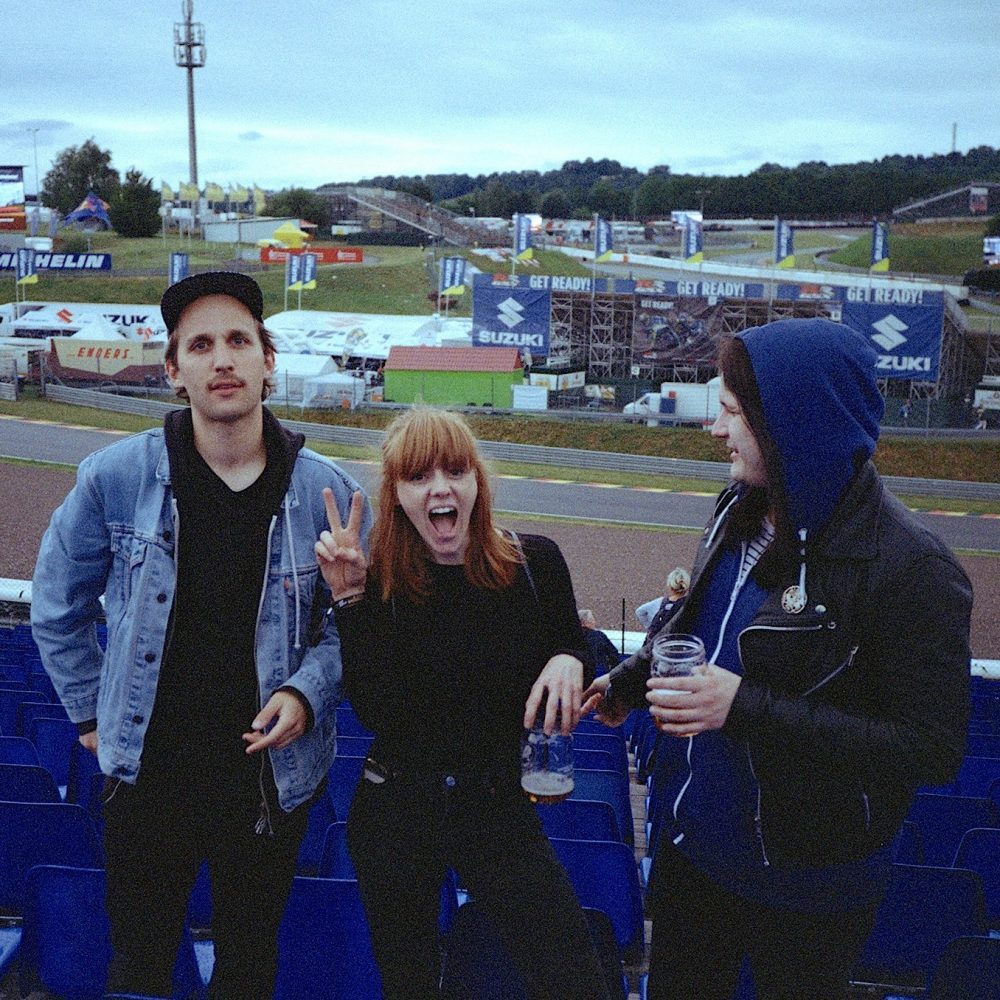