Sissip grew up traveling around the world with her family before settling in a small town near Frankfurt as a teenager. She began her music career playing the bass for the punk band Hirnschlag. She had a short love affair with the classical guitar, studied music in Mannheim, and played gigs as a side woman with other artists before moving to the wild city of Berlin. By then, Sissip had recorded her first album, ›Songs for Voice and Bass Guitar‹, in her living room. Absorbing the Berlin vibes, she started to incorporate electronics into her music, began producing, and founded the label Weird Birdy Records, via which she has released her two EPs ›Do It Again‹ and ›Dance With Me‹. Her third recording is in the making. After a long period of solo work, it will introduce some band action. It’s a little bit of pop, a little alternative, a pinch Berlin-electronic, slightly cheeky, beautiful on the inside, and always there for anyone who is willing to listen.

For 2018, Sissip is receiving a grant in the amount of 3,400 euros for the audio-visual live production of her third solo EP. 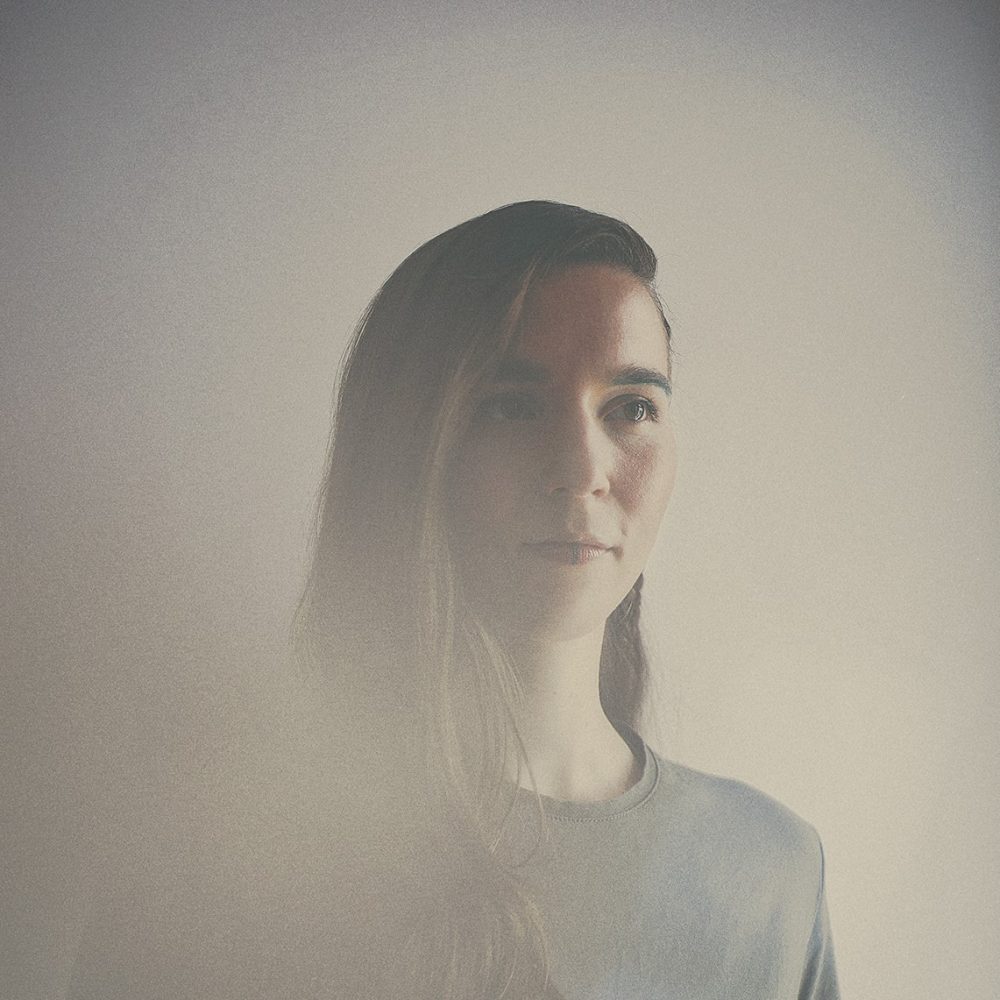